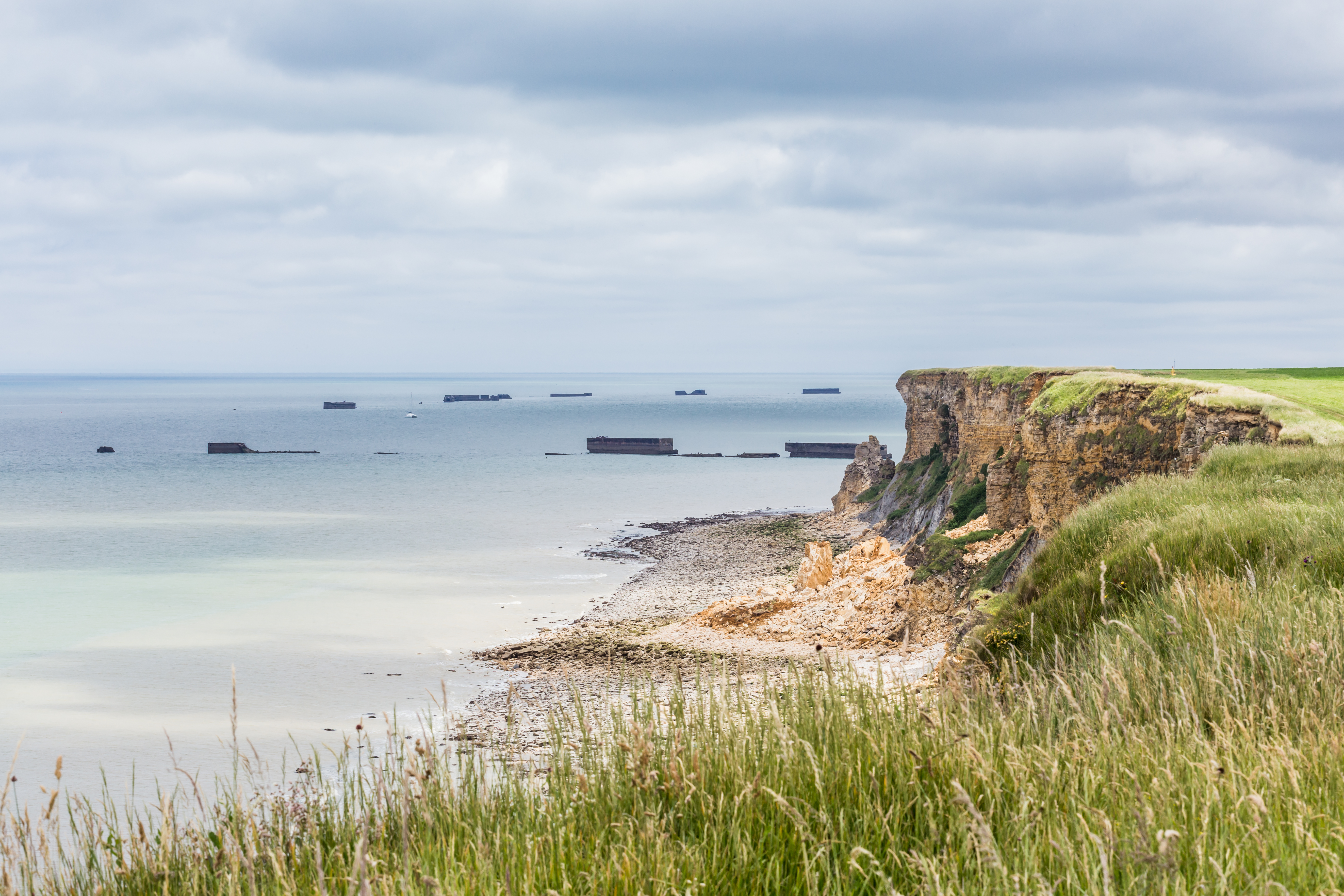 Today even 75 years after the courageous efforts of D-day, some of us are unaware that Operation Overlord was far more complex than just the brave feats of those who fought on the beach heads. D-Day also leveraged some of the great scientific and engineering minds of the time, who used profound innovations fundamental in ensuring victory.

During the months following D-Day, the allied forces would install and bring into operation a monumental engineering achievement — Mulberry Harbour. The man-made harbour would be crucial in the early stages of the battles, allowing for more than 2.5 million soldiers and 500,000 vehicles to be supplied in the operations that followed D-Day. The artificial harbor, constructed off the coast of England and towed and assembled at Arromanches, was the first of it kind. 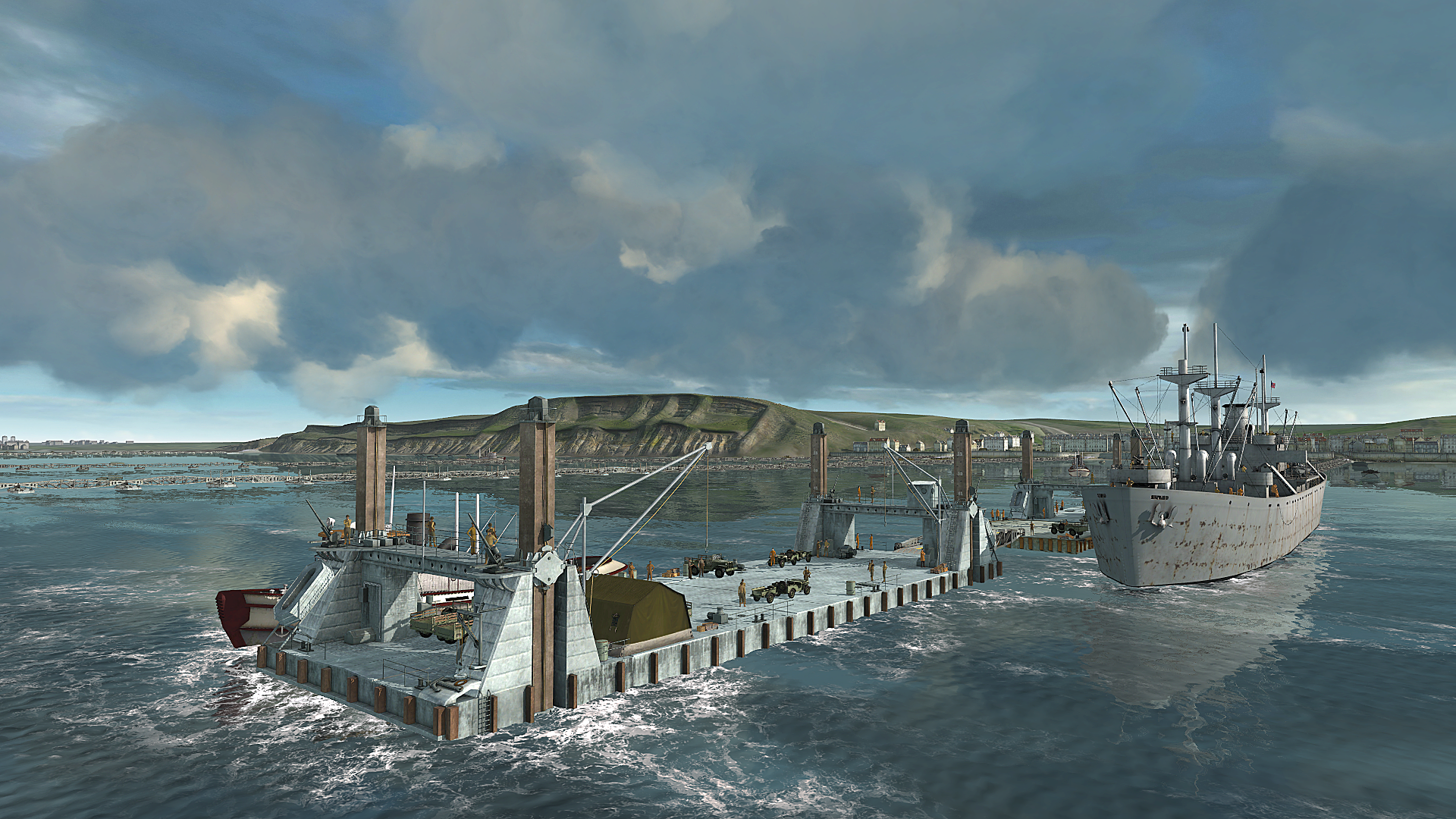 Five years ago Dassault Systèmes provided engineers and historians the opportunity to immortalize this feat and give honor to all those involved in the complex operation through their simulation software. Nicolas Serikoff, D-Day Project Manager, led a team to study and compile the complex designs used at Arromanche, creating a virtual replica of the harbor as it stood in August of 1944. The immersive virtual reality experience allows for observers to fly over the port, observe its full function, and experience this great achievement. Check out the D-Day Innovation day project and jump back in time with the team below:

In addition to simulating the artificial harbor, the team – using Dassault Systèmes CATIA – was able to create simulated replicas of the innovative vehicles used to land troops on the beaches and fly them deep into enemy lines for covert operations. Both the Waco Glider and the LCVP Landing craft were integral to the battles, from the initial Operation Overlord to the landing of essential troops on the beaches of Normandy. Discover more about the work being done to safeguard these amazing relics, by navigating here. 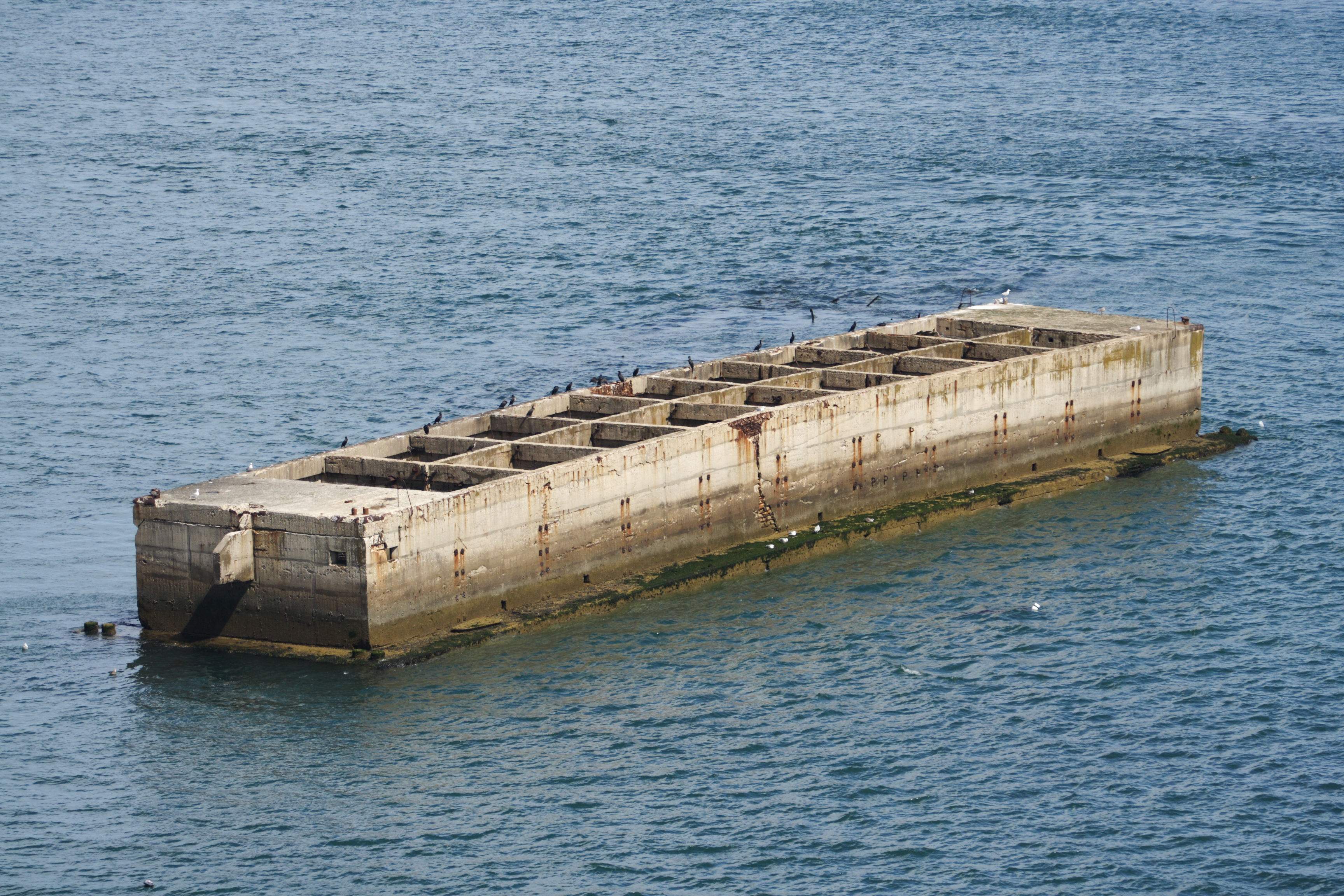 The Dassault Systèmes Passion for Innovation Institute project, was featured in a PBS Nova documentary, “D-Day Sunken Secrets”. Teaming up with Tim Becket, son of Allan Becket –the key engineer in the initial artificial harbor project, Dassault Systemes’ showed an entirely accurate 3D reconstruction of the harbor. You can see more of the documentary here and read more about the original unveiling event from 2014 here.