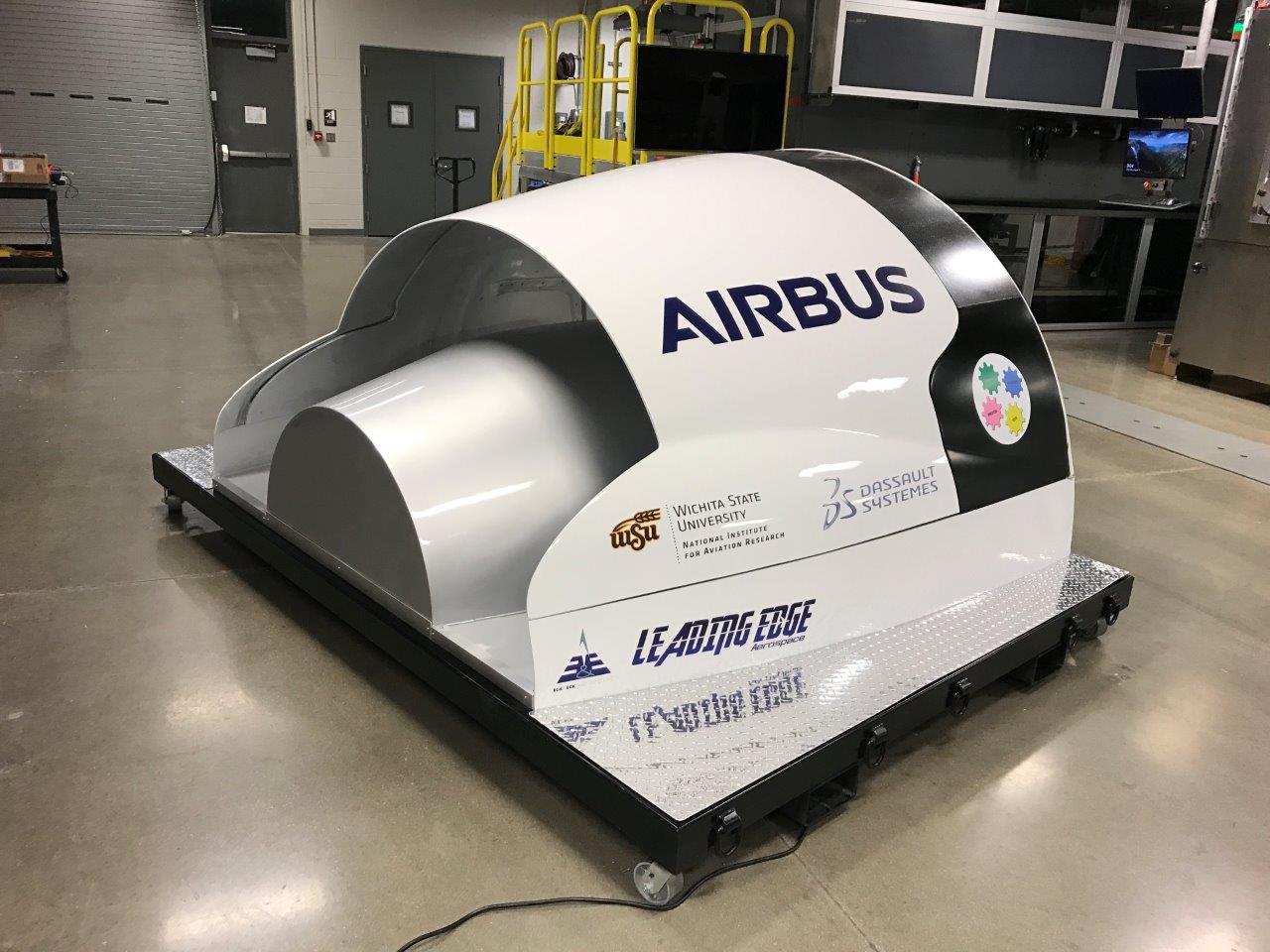 As we enter into the second century of powered flight, there is an explosion of new innovation.  Autonomous flying vehicles will help issues around urban mobility. The commercialization of space will reignite our exploration of space. Drones may deliver packages to our front door. Everywhere you look, new innovations are disrupting the aerospace market.

These waves of innovation are part of a new industrial renaissance with the rise of new technologies creating new ways of living, working, interacting, innovating and business models in the 21st century. The lines are blurring between the virtual and real world. Augmented and virtual reality allow groups scattered across the globe to work together as if they are in the same room. Dynamic simulation allows teams to run complex tests virtually saving hundreds of hours and thousands in costs. This industry renaissance can transform the people, processes and solutions companies need to be the market leaders of the future.

Not a futuristic concept, Airbus recently developed a new way of working to speed up product development. Working with Dassault Systemes and the National Institute for Aviation Research at Wichita State University at the 3DEXPERIENCE Center Wichita they chose a project that could not only revolutionize a critical aircraft component for Airbus and its competitors, but also change  the speed of Airbus product innovation.

Airbus wanted to develop a prototype of a thrust reverser unit (TRU), a component that slows down an aircraft upon landing. They sought to simplify the design and improve its efficiency in record time.  While this type of development project would normally take 18 to 24 months, Airbus set a goal to complete the work in a focused 90-day “sprint.”

Opened in 2017, the 3DEXPERIENCE Center on the WSU Innovation campus served as the hub for the development work leveraging Dassault Systemes 3DEXPERIENCE platform® to connect over 31 people across 22 organizations across the globe. Leveraging the Center allowed the team to take advantage of its unique capabilities including: one of the world’s largest flex caves; a state of the art Multi-Robotics Advanced Manufacturing (MRAM) cell; and robust additive manufacturing and reverse engineering capabilities.

Trained on using the full capabilities of the 3DEXPERIENCE platform for 3 weeks, the team and multiple and suppliers worked concurrently to deliver the project in just 12 weeks. Team members stayed in sync through a common project dashboard and conducted design reviews through the platform. In just 84 days, the joint team was able to accelerate new system development from concept to full-scale functioning prototype. 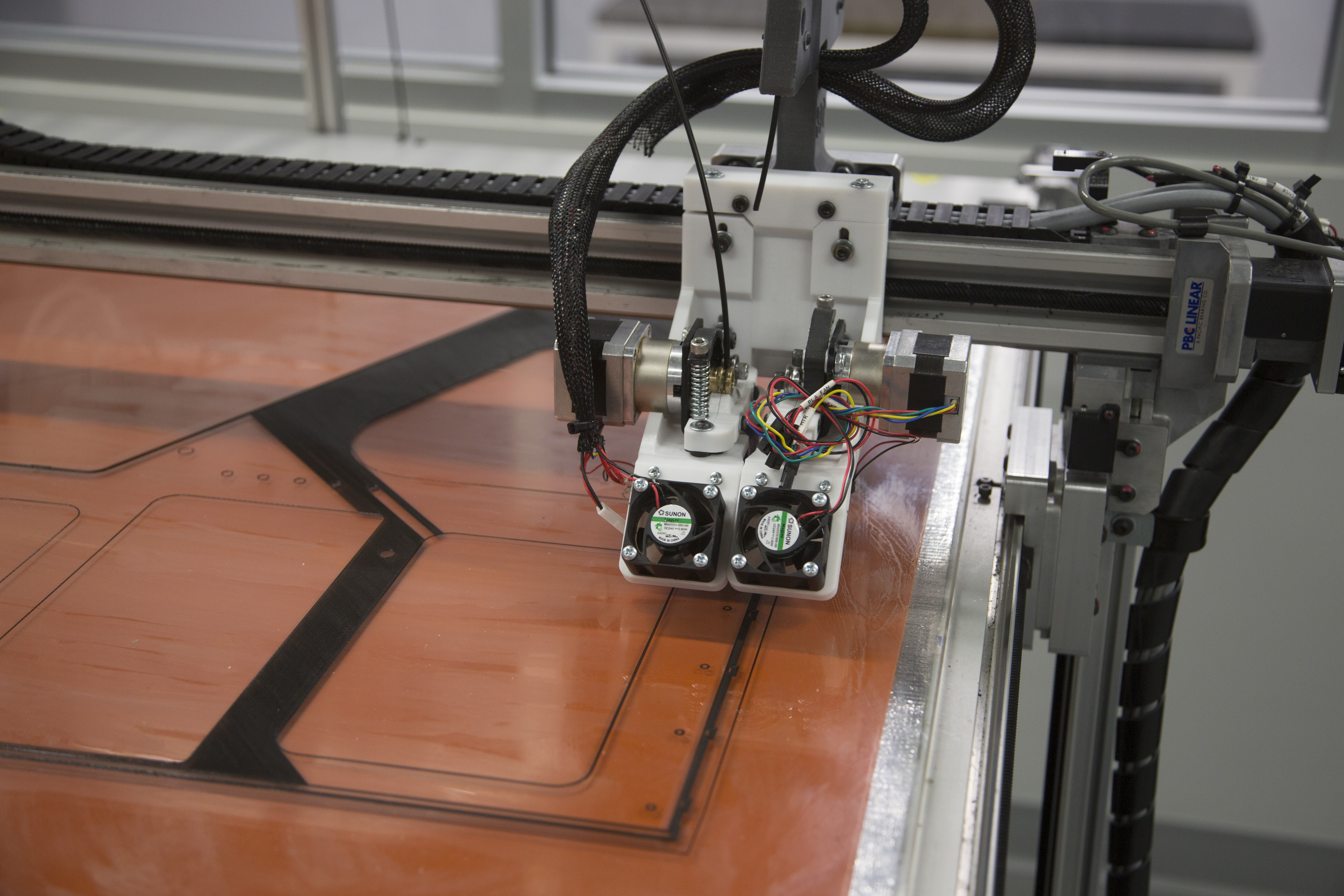 The 3DEXPERIENCE Center Wichita provided the Airbus TRU team an environment for advanced manufacturing and product development. Real-time collaboration and digital continuity with the 3DEXPERIENCE platform helped them accelerate their product innovation process more than they anticipated. Read a feature on this project by the Wichita Business Journal.

In the past, components went through cycles of physical testing and fine-tuning. With co-simulation, working on a single platform, and rapid prototyping, teams from across the globe could use the virtual world to collaborate together to ensure a finished product that came out right the first time.

As John O’Leary, vice president and general manager of Airbus Americas Engineering, based in Wichita told the Wichita Business Journal, “The technology-driven project resulted in a finished product that already had any potential bugs worked out of the system.”

The Airbus TRU project provides a tangible example of what the industry renaissance can mean to the aerospace industry. This new age brings the benefits of new ways of inventing, learning, producing and trading that result in an acceleration of innovation which will transform the next century of flight.