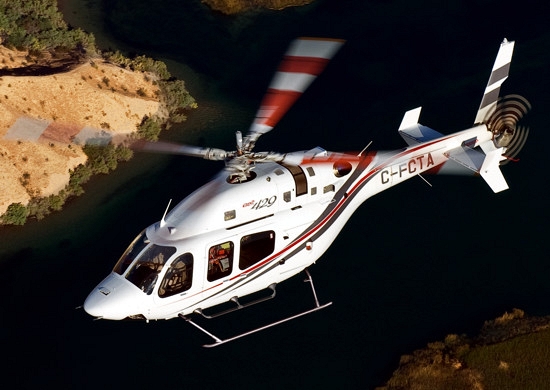 A week ago we have featured a picture of Superman lifting a helicopter and we have made a little poll to let you guess which company was related to this picture and to Dassault Systèmes’ news.

Most of you have answered well, as more than 80% have found the right answer, which was Bell Helicopter. As they can’t benefit from Superman’s super speed, Bell Helicopter had to make a move to reduce the amount of time it takes to bring a new helicopter to market. In august 2011 the company has deployed the V6 PLM platform to 5,000 users, becoming one of the largest implementation of the V6 platform in North America.

You may have asked yourselves why we have related Superman to this news. It is not just because of him lifting a helicopter it was because one of their product was used in the first Superman movie back in 1978. Back then it was the Bell JetRanger Helicopter that was used to be Daily’s Planet aircraft.

Latest posts by Alexandre (see all)