Medical science is using simulations to query, challenge, hypothesize and test with greater speed and accuracy 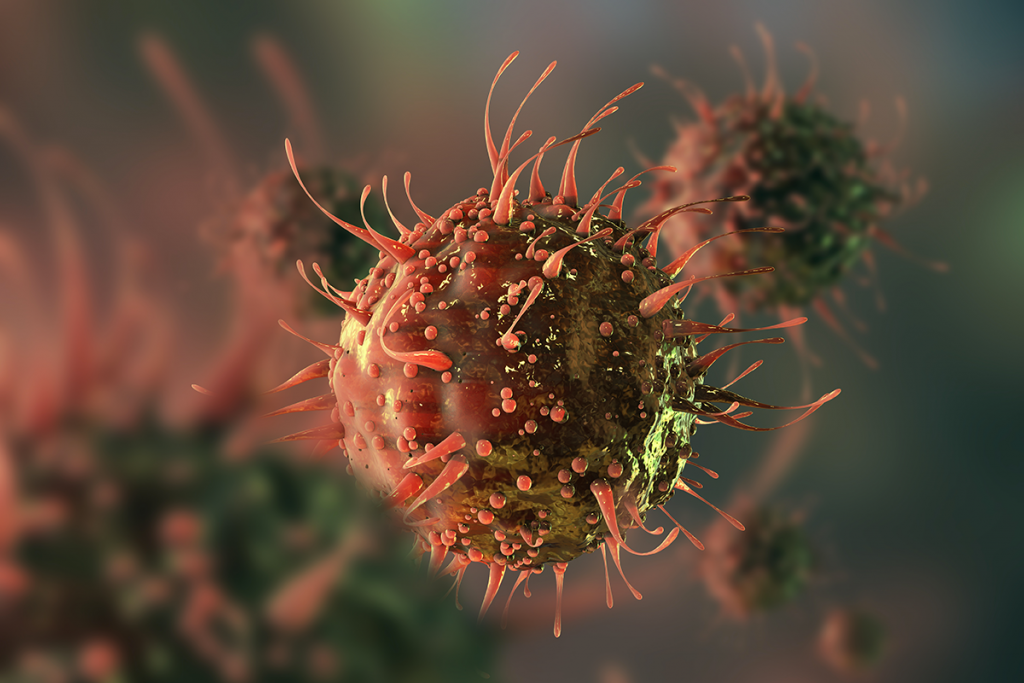 Nobel laureate, Martin Karplus, is hoping to develop a vaccine against HIV. However, although the emeritus professor of chemistry has a lab at Harvard University, and is collaborating with biophysicist, Arup Chakraborty, at nearby MIT, they perform many of the experiments in the virtual world.

Their research centers on the small number of people infected with HIV whose immune systems have managed to suppress the virus. Through molecular simulations in silico, they have determined what makes these people so ‘lucky’. “When we looked at the antibodies these patients have developed, we found what are called broad-based antibodies,” says Karplus. Also known as broadly neutralizing HIV-1 antibodies, or bNAbs, these antibodies target conserved epitopes of the virus, which persist even as the rest of the virus is mutating. “We are developing antigens through molecular simulation that will provoke the immune system to make these broad-based antibodies to fight the virus,” he says. A similar approach might be used for flu.

It’s a new era of modeling and simulation, which is accelerating discovery for drugs, vaccines, medical devices, materials, and many other products. For years, simulations have been used for physical systems, to cheaply and rapidly test hundreds of prototype designs. And now they are spreading. When it comes to biomedicine, simulations are often the only viable option to test thousands of drug formulations — both from ethical and practical standpoints.

Simulations are part of a bigger move to use technology to improve safety in biomedical testing.

Artificial human organs, also known as organs-on-chip, are another such technology. “Advances in organ-on-chip technology are enabling the study of human physiology in an organ specific context,” says Reza Sadeghi, chief strategic officer of BIOVIA, a brand of Dassault Systèmes, which develops 3D design and digital mockup software. “This will eventually reduce or do away with the need for animal testing in the drug development process.”

Increasingly, data from simulations augment clinical trial results. “In silico clinical trials are particularly useful in cases where safety is a priority, or where we’re testing a small group of patients with a specific condition that might be difficult to access,” says Tina Morrison, deputy director of the Division of Applied Mechanics at the US Food and Drug Administration (FDA). “Virtual patients are a big part of this; we’re not necessarily talking about a completely digitized person, but a digital representation of a very specific part of a patient’s anatomy and/or physiology.”

Another joy of virtual labs is that you can run several at once. In collaboration with Harvard biophysicist, Victor Ovchinnikov, Karplus is also running simulations to combat antibiotic resistance. “Pathogenic bacteria, such as those causing tuberculosis or meningitis, are developing resistance to antibiotics at an alarming rate,” he says.

Bacteria have pumps that permit them to expel antibiotics, and Karplus and Ovchinnikov have been able to find peptides that inactivate them. “Using computer simulations, we designed peptides that we expected to inhibit one of these pumps, the EmrE transporter,” Karplus explains.

All this has been done using only a small computer, which sends information to larger systems in remote locations, such as the National Energy Research Scientific Computing Center in Berkeley, California, where the complex computations are performed. The newly discovered peptides have been synthesized by a team led by Charles Deber, a biochemist at the University of Toronto, and tested in the real world for efficacy and to determine dosage.

With these molecular dynamics simulations, Karplus and his team are gaining increasing insight into the functioning of various components of living systems. “Researchers are going from simulating individual molecules to larger complexes, to simulating cells, and even to living organisms,” Karplus says. “Simulations provide insight you cannot get from experiment alone.”

The pharmaceutical company, Pfizer, is also using computational modeling and simulation to streamline the process of designing new medicines. “A simulation may accurately predict atomic-level details of a drug molecule interacting with its molecular target, or mathematically compute where a drug will likely go in the body, and how it might affect the disease being treated,” says Enoch Huang, executive director, computational sciences at Pfizer in Cambridge, Massachusetts. “The computational techniques employed include machine learning, which leverages the wealth of historical data that Pfizer has amassed, and other modeling techniques that rely on institutional knowledge of what the body does to a drug, what the drug does to the body, and how that plays out in the broader context of disease.”

In drug discovery, there can be millions of molecules that might work; virtual testing helps to winnow that number to a manageable amount. “We only need to synthesize and test a tiny fraction of these millions of virtual molecules,” says Huang, “because we are able to triage down to those with the highest chance of becoming medicines.”

Along with facilitating development of new drugs and vaccines, virtual labs are also assisting in the safety evaluation of medical devices. The FDA, in collaboration with the Medical Device Innovation Consortium, recently used the virtual patient concept to test a new pacemaker lead, which takes electricity from the pacemaker to stimulate the heart. The team used an engineering model of the lead and applied probabilistic methods to account for patient activity, patient variability in size, variations in manufacturing and more. By simulating thousands of virtual trials, the team could predict the survival rate of the lead — how long it will last before developing a fracture that would block the electrical charge. The data from the virtual patient cohorts were then used as prior knowledge to design an adaptive clinical trial for the new lead, where the endpoint of lead fracture was evaluated in both real and virtual patients.

“A typical clinical study of this nature would likely need 450 patients to test the lead over the course of three years,” says Morrison. “But with the virtual patient cohort, we only ended up requiring 406 patients, because we were able to enroll 44 virtual patients.”

Given that the average cost per patient is $30,000-50,000, removing the need to enroll and follow 44 individuals brought significant time and cost savings. “Computer-based modeling is changing the way we evaluate medical devices, enabling us to conduct smaller clinical trials or augment trials with digital evidence,” she says. “Simulation allows us to experiment beyond what we can do in a physical environment, without putting patients at risk.”

To learn more about virtual environments and how they are impacting science, medicine and manufacturing, read what happened when Scientific American Custom Media attended Science in the Age of Experience in June 2018.

This article was produced for Dassault Systèmes by Scientific American Custom Media, a division separate from the magazine’s board of editors.