In the 1967 movie “The Graduate,” the title character got this career advice: just one word…plastics.

It was so long ago, yet a futuristic remake would give the same advice. Plastic keeps evolving, gaining new properties and new uses.

The era of ‘The Graduate’ was a miracle age for plastic,” says Steven Russell, vice president of plastics for the American Chemistry Council. “Where we are in material sciences is another age in breakthroughs.”

Those high-tech composite materials you hear about are plastic reinforced with carbon fiber to combine the benefits of plastics—light weight—with dramatically increased strength.

Count on finding more plastic in vehicles. “Materials that used to be only for race car drivers are going to show up in everybody’s garage,” Mr. Russell says.

Plastics will be a major contributor toward meeting higher fuel economy standards and thus reducing pollution by making cars lighter. Plastics already make up about half of a car’s volume but account for only 10% of its weight.

Imagine if, a few hours after a fender bender, your car has healed itself. Scott R. White, professor of aerospace engineering at the University of Illinois at Urbana-Champaign, recently published research on the first demonstration of a synthetic, nonliving material—plastic—that is able to regrow and regenerate in response to damage. 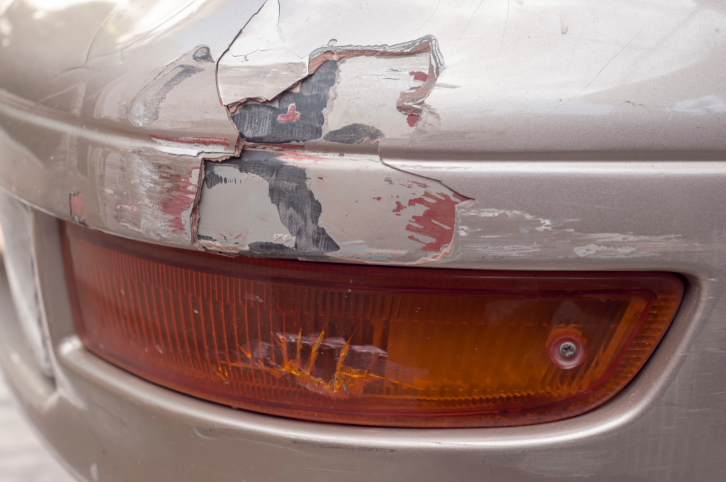 In the future, plastics would never age because in response to either small-scale or large-scale damage, they would regenerate themselves,” he says. The process doesn’t work if the plastic has exploded or broken to bits.

Regenerating plastic has a vascular system in which about eight different chemical compounds circulate in two isolated networks, similar to blood circulating through the body—in fact, the idea was based on mimicking the body’s healing process.

When damage occurs, those veins break, allowing the two fluid streams to mingle and triggering chemical reactions that lead to regeneration. One reaction creates a gel, so the fluids no longer flow. A slower reaction is hardening, which turns the gel material into a structural plastic, Dr. White says.

The system isn’t expensive, he adds, and the chemicals are not more expensive than plastic itself.

Plastic has advantages over metal including being lighter and resistant to corrosion. The downside of plastic has been that it weakens over its lifetime, and may eventually fail. Ultraviolet rays, for example, can dramatically weaken plastic over time, making it become brittle and flake, Dr. White says. That’s something metals don’t suffer.

With regeneration, “plastic could be immortal as long as you maintain the mechanism by which it regenerates,” he says. The breakthrough would make plastic greener, because “every time you can make something last longer, it means you aren’t throwing it away or replacing it.”

Plastic already has been getting greener, says Mr. Russell of the American Chemistry Council. It’s now possible to recycle more kinds of plastics that weren’t recyclable in the past, from yogurt containers to flexible film like shopping bags.

Plastic also offers green applications in many industries. If all building construction materials now used were plastic—vinyl instead of glass windows, plastic instead of metal pipes, foam insulation—it would save enough energy to power 4.6 million U.S. homes, he says. Plastic is being used in energy-efficient LED light bulbs, which may help bring down their cost. 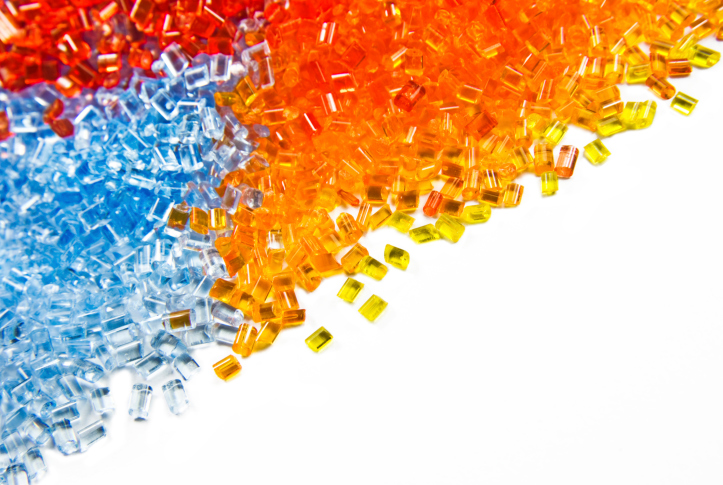 Stanford University is working on ways to use plastic to improve the ability of solar cells to absorb energy. Bayer MaterialScience, a unit of Germany’s Bayer AG, and Belgium’s Solvay Group are making plastic materials for the Solar Impulse 2 ultralight plane, which aims to fly around the world powered only by solar energy next year. The lithium polymer batteries—made partly of plastic—store enough energy that the plane has been able to fly part of the night in test flights.

If we think about sustainability, lot of people don’t think about plastics,” Mr. Russell says. “But if we think about how a material impacts how we use water or energy or reduce greenhouse gas emissions, plastics help.”

Packaging is a major application for plastics, and one in which the material can make products greener. A little bit of plastic can prevent a lot of food contamination and waste. With active packaging, the wrapper itself helps prevent spoilage. Some are impregnated with antimicrobials, while others prevent loss of bacteria that’s beneficial to our microbiome. Still others include strips that absorb ethylene—which is given off by ripening fruit and vegetables—to keep food fresh longer.

Intelligent packaging may one day communicate information about the food in their refrigerators to consumers, to say which foods are in danger of not being fresh any longer, so those can be eaten first.

Plastic is showing up in some other unusual places. The Bank of England announced last December that the next £5 and £10 banknotes will be printed on a plastic film, rather than the traditional cotton paper. The switch, which will begin in 2016, will make banknotes cleaner, more durable and more difficult to counterfeit.

Plastic is a key component in the explosion in 3-D printing, which promises to change many industries. While 3-D printing has been around for three decades, it has only recently taken off, with applications from medicine to spare and custom parts to molds, patterns and models.