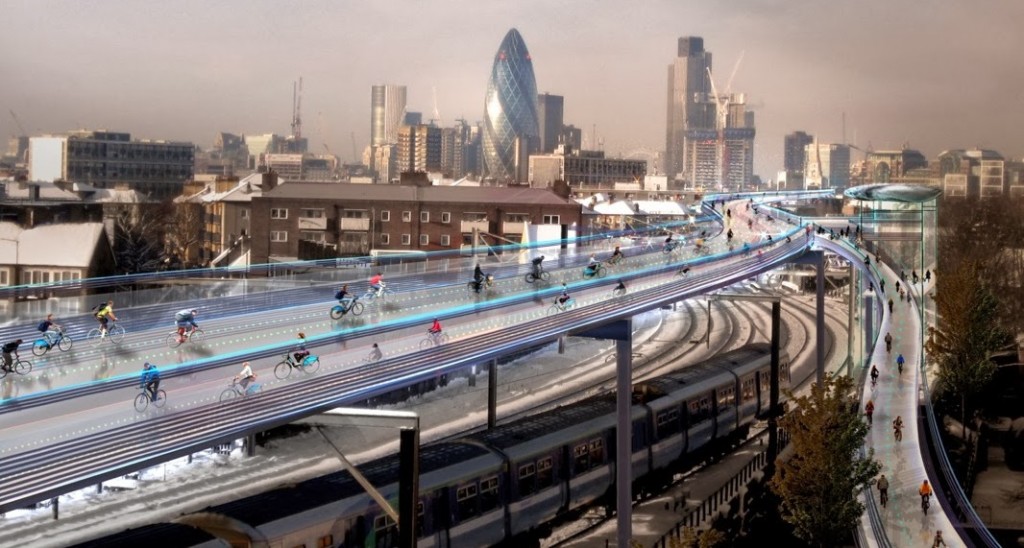 It’s rush hour in the city. People make their way home after a hard day’s work. Driverless cars pass by as cyclists stream along purpose-built lanes, safe from motorized traffic and unpredictable pedestrians.

As the city unwinds into the evening, indoor sensors adjust the ambient temperature and turn lights on; televisions, radios and even baths are operated with a gesture from an armchair.

Outside, sensors monitor atmospheric irritants, ready to alert those at risk should dangerous levels be reached. A computer planning the city’s waste collection receives data about foul-smelling and full bins. Traffic systems constantly check and adjust, ensuring jams and accidents are a thing of the past. Unbeknown to its citizens, every function of the city is silently optimized to make life simple and efficient.

This is a common vision imagined for smart cities of the future: efficient, responsive hubs consisting of vast, interconnected technological systems. But can and should technology alone have the power to tackle one the most acute challenges of our time: how a soaring population can live sustainably on Earth.

By 2050, the World Health Organization predicts that 70% of the population, or 6.4 billion people, will be urbanites. Many of these will live in cities that are decades or centuries old, built for vastly smaller populations with very different needs. As these new metropolises gestate and grow, they risk becoming sprawling, inefficient sinks, wasting precious resources such as land, water and energy, and becoming harder to manage logistically.

Now a diverse range of disciplines are stepping up to help solve these challenges, aided by a suite of digital tools that allow scientists and city planners, for example, to see and explore the futures we are creating and their effects on their inhabitants and the planet as a whole.

Ingeborg Rocker is one of those leading this charge.  As the head of the GEOVIA 3DEXPERIENCity project at Dassault Systèmes, which aims to create holistic, virtual models of cities, Rocker believes that to build for the future we need to take a new approach to designing our cities. 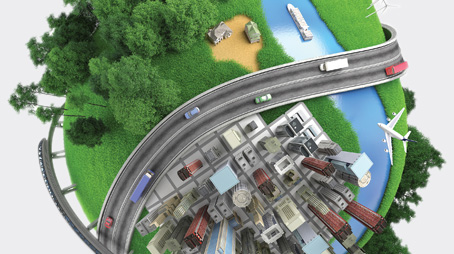 Traditional planning is built on the idea that efficiency is achieved by standardizing every element. Make every road, streetlight, junction and building the same and you drive down costs and make cities easier and quicker to build, expand and repair.   But, much like medicine has come round to the idea that no two humans are alike and therefore need personalized care, Rocker believes that no two cities can be considered the same. Instead, she says that cities need to be viewed and planned as living entities, where every element and every citizen is part of a whole. Changes – no matter how small – cannot be made without examining their impact on the entire organism and its environment.

Studies of the interaction between people and systems have revealed patterns that are anything but standard,” says Rocker, who is also an associate professor of architecture at Harvard University. “If we analyze the patterns and interactions between people and systems – such as transport and waste management – we can develop cities that are still robust while also being highly efficient and sustainable – but in new terms.”

This approach is at the cutting edge of architecture and could lead to a reimagining of the discipline, focused not just on the resulting structure but also the impact a building will have on the planet’s resources. New technology like that in the 3DEXPERIENCity project allow urban planners to digitally study and test ideas, empowering them to constantly consider the impact urbanization has not just within the invisible boundaries of their city, but also on the entire planet and its resources.

“Even the most remote regions of the Earth are affected by urban lifestyles. In the name of sustainability, we must seek new ways to limit the impact urban growth has on our entire geosphere,” says Rocker. 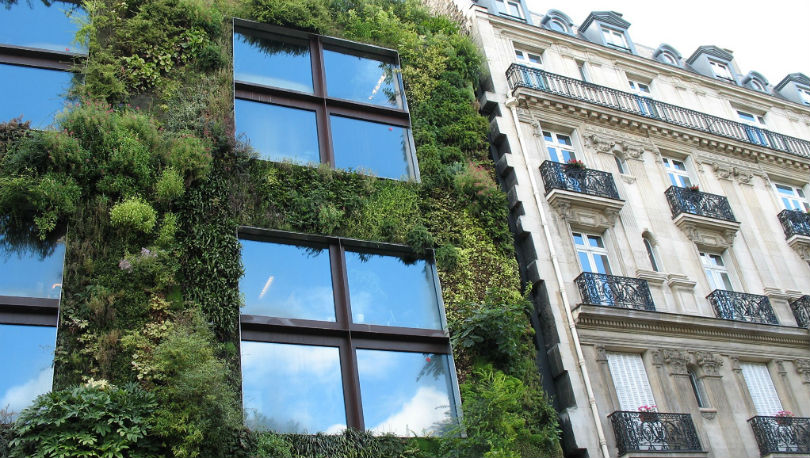 Discover more about new ways we can develop our cities!  The video below not only gives a glimpse into new technology that city planners can leverage, but tells an interesting story about a project MIT’s SENSEable City Lab ran to track the path and impact of trash across the US.

You can also read more about in an article that also looks at ideas like Hollywood’s role in envisioning the future.

NOTE: The video and article were first published as an Advertisement Feature on bbc.com running from 27th June 2014 to 5th September 2014, and was created by the BBC Advertising Commercial Production team in partnership with Dassault Systèmes.