Renovating and retrofitting existing buildings can increase their longevity, reduce their energy use and beautify or modernize. 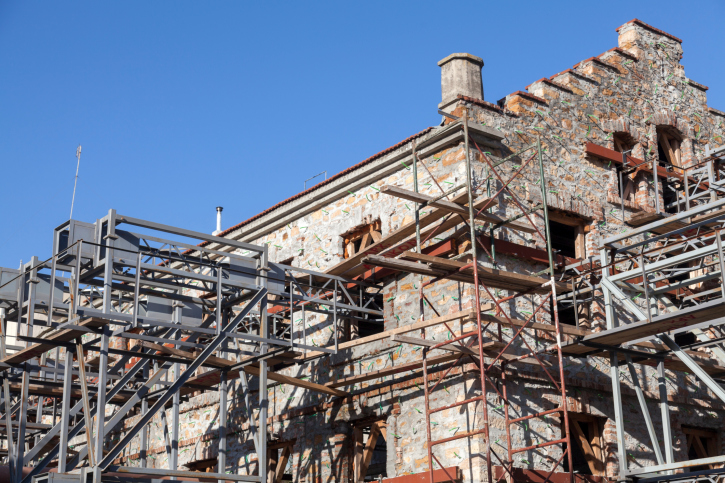 With commercial buildings that need renovation, “usually the target is to have a result that’s aesthetically nice, healthy and at the least cost,” says Marc LaFrance, energy analyst, buildings sector, at the International Energy Agency. “If somebody comes from that approach but says, ‘I want the least-energy-consuming building possible within my budget,’ that would lead to a different set of measures.”

Buildings consume 40% of the world’s primary energy and are responsible for 40% of carbon emissions. Designing new buildings to be both beautiful and energy efficient is great, but new construction is just a tiny share of overall building stock—only 2% in the U.S., for example. Buildings may last from 40 to a couple of hundred years. Their primary uses may change, and even where a house remains a residence or an office an office, the way people use the buildings keeps evolving. Retrofits tend to be “greener” than demolition for new construction.

See a video about Advanced Retrofit and Design Guides from the U.S. Department of Energy:

The challenge comes in turning a cosmetic facelift into a deeper change that will result in a building that’s more energy efficient, healthier and—in the long run—cheaper to operate.

A deep renovation done all at once can have a big impact on energy savings. “If you do a system-level upgrade, with new insulation in the walls, new windows, new roofing, and at the same time put in new heating and air conditioning, you can significantly reduce the size requirements for the mechanical equipment,” Mr. LaFrance says. “Doing the entire building at the same time can be very economically viable.”

Why don’t more property owners retrofit? “One of the classic barriers to adoption is split incentives,” he adds. “The building owner isn’t occupying the space, so the energy bill is paid by the renter.”

Mandating energy efficiency standards is one way to get incentives aligned. “Anybody who puts in new equipment today is buying something significantly more efficient than 20 years ago,” he says. “There is still room for improvement in that policy.”

Building codes have led to more efficient new construction, but sometimes renovations aren’t held to the same requirements. A roof replacement might not be required to include added insulation that would bring it up to the latest codes for new buildings.

The European Union has set a goal of reducing greenhouse-gas emissions in the building sector by 2050 to 88%, to 91% of 1990 levels. Key to achieving that goal is “nearly zero-energy buildings,” which not only use renewable energy but also have lower energy needs for heating, cooling and hot water.

Similarly, “net-zero energy” buildings produce as much energy as they use over the course of a year—in other words, their utility bills over a year add up to zero. Only a few buildings are so highly efficient as to fall into this category. 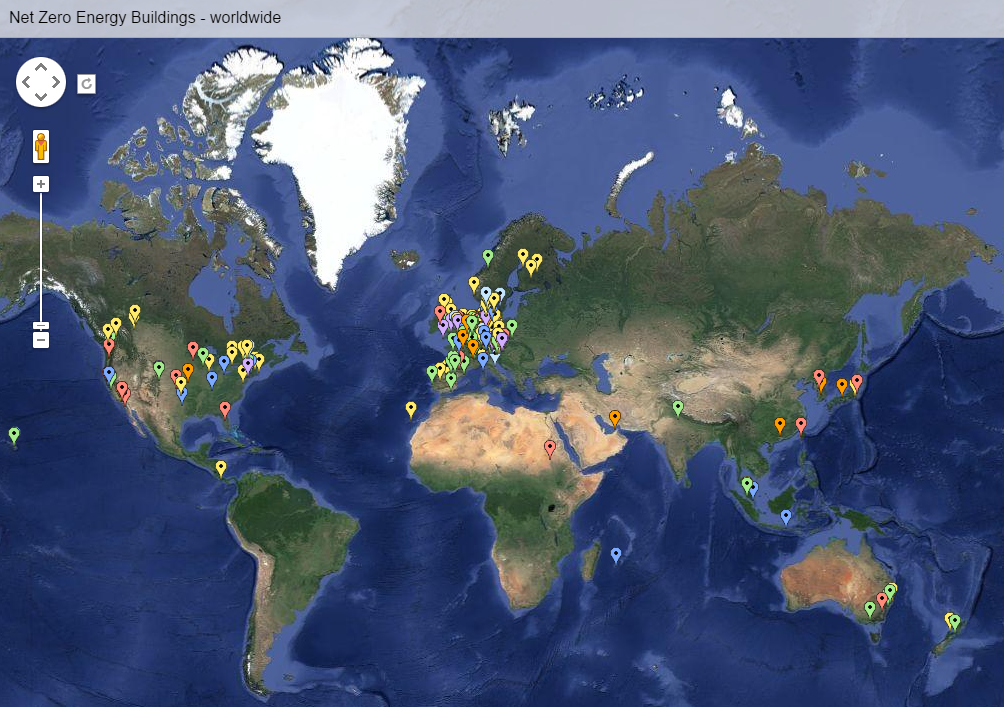 The potential market and payoffs are great. Energy-efficiency retrofits in the U.S. alone could come to $279 billion, generating a 10-year energy saving of over $1 trillion, or a 13% compound annual return on investment. On a different timeline, to 2050, the European Union estimates €937 billion of investment for deep renovation, with net savings of €8.939 trillion.

Here are a few techniques and new technologies for energy-efficient retrofits: