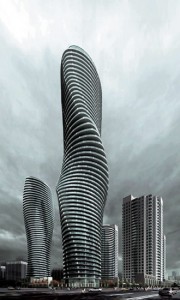 Over the last 100 years, architecture has been a conversation about style,” says David van der Leer, executive director of the Van Alen Institute, a New York-based nonprofit architectural organization dedicated to the belief that design can transform cities, landscapes and regions to improve people’s lives. “What still largely is lacking in the conversation is how do we actually respond to the spaces we inhabit. If we know how the mind or body responds to the city, we may look at completely different ways of designing buildings.”

Recently, the institute undertook a project to understand people’s reactions to the city around them. The researchers walked around New York with residents of that city to find out how one, for instance, responds to a busy intersection. Often the subjects, who were wearing brain monitors, would respond that everything was fine, but “their brain activity says something else,” Mr. van der Leer explains. “If we don’t respond well to structures, why do we build them?”

The growing field of environmental psychology attempts to better understand the link between people and their surroundings. But scientists and architects still tend to work separately. “Research is happening, but there’s a disconnect between people being trained as designers and this type of knowledge,” Mr. van der Leer says.

Eventually, such research may lead to a different type of design, the way computer-aided design led to a surge in curvy buildings, and in the 1800s cast-iron structures allowed buildings to go higher without the need for thick walls.

In the 1960s we were so excited about the car in cities,” he says. “We put big parking lots and highways in the center of cities. We believed in speed. Sixty years later many still love the speed of the car but think about these particular design interventions in the city very differently.”

Today, the focus is on resilience and sustainability. “We need to know what is working and what isn’t, so buildings and cities become more sustainable to run,” he says.

Understanding how people react to architecture requires data, and sensors offer a new way to collect that data.

Masdar is a sensor-thick city being built from scratch near Abu Dhabi in the United Arab Emirates that is expected to be home to 40,000 people. Movement sensors, rather than switches and taps, will control lights and water. Transportation will include a driverless, point-to-point personal rapid transit system. Masdar will be the “world’s largest cluster of high-performance buildings that, together create a real-time laboratory to monitory and study how cities use, conserve and share resources,” the city’s Web site says.

Christchurch, New Zealand, also intends to carpet its infrastructure with sensors. The city’s downtown was almost completely destroyed by a series of earthquakes in 2011.

What are the issues facing Christchurch as it’s being rebuilt and what kind of data would be needed to help make decisions?” asks Roger Dennis, who founded Sensing City, a project to collect data to drive Christchurch’s rebuilding. “We’re creating the first place in the world where you can measure lots of variables in real time,” from air and water quality at a granular level to footfalls and traffic on major streets.

I’m interested in things like the air quality outside my son’s school between 3 p.m. and 5 p.m.,” he says. “Data on a citywide level averaged over a year doesn’t tell me anything.”

Christchurch is aiming to become not just a smart city but a “sensing city with smart citizens,” he says. 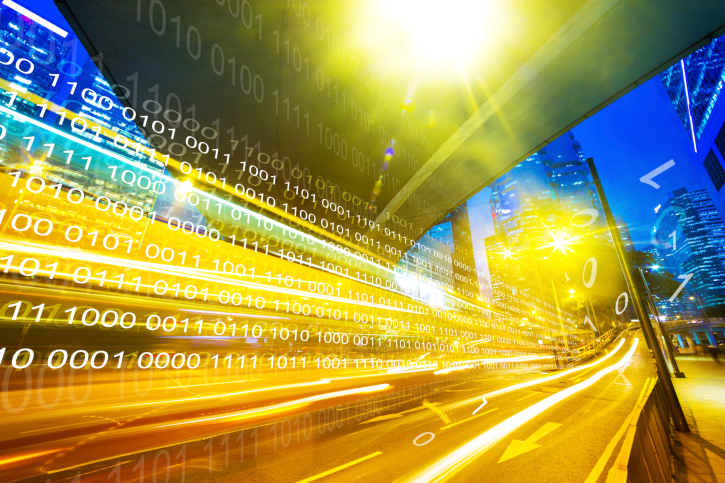 Mr. Dennis is counting on Christchurch’s 340,000 citizens to use ever-cheaper technology and ever-smarter phones to deliver crowdsourced data. He says although top-of-the-line sensors deployed by governmental agencies will give more accurate readings, they are too expensive to put everywhere. The richness of crowdsourced data can make up for lower accuracy. “Information from lots of people can give you better accuracy than from one government agency,” he says.

An early project is water quality testing, using paper-based kits that test levels of potassium hydride, nitrite, hydrogen and hardness in the rivers. Called “the Little Water Sensor,” the kits were designed by the Massachusetts Institute of Technology’s Little Devices program and cost only a couple of dollars apiece. Residents can use them to test water in the city’s rivers and upload the data via smart phone to MIT, where it will be interpreted, geotagged and added to the crowdsourced database.

Another project involves using sensors on inhalers of patients with COPD, or chronic obstructive pulmonary disease. When someone takes a puff on the inhaler it will send information and a geotag to the cloud. The data can be compared with air-quality data, which could help doctors understand which conditions provoke patients’ symptoms.