Space is entering a new era forged by visionary, risk-taking entrepreneurs. No longer the sole remit of national governments, the potential of space is now being tapped into by private companies from Elon Musk’s Space X to French-American startup Interstellar Lab, which is building closed-loop sustainable living stations for Earth and space. Together, they are redefining the future of space exploration.

The recent Compass image gallery “Space, commercialized” is a visual tour of several innovative approaches to space, including a fleet of affordable broadband satellites; new, cleaner ways to put payloads into space; low-cost 3D printed rockets; and closed-loop habitats that may eventually support life on Mars. But what you may not know: many of these incredible advances have been created with Dassault Systèmes technology.

Take Zero 2 Infinity. It’s the company behind the low cost, environmentally friendly satellite launcher called Bloostar, and it used the 3DEXPERIENCE platform on the cloud to develop it. Unlike conventional launchers, Zero 2 Infinity’s innovation splits the ascent to space into three phases. A balloon lifts the launcher up to the stratosphere. Then the launcher separates and ignites its rockets in a quasi-vacuum to blast into orbit. The Spanish company used applications on the 3DEXPERIENCE platform to design, simulate and test every component of the unique launcher, which reduces the costs of sending payloads into space. Through its partnership with the 3DEXPERIENCE Lab program, Zero 2 Infinity is gaining access to all the latest software capabilities, as well as ongoing mentoring from Dassault Systèmes experts. 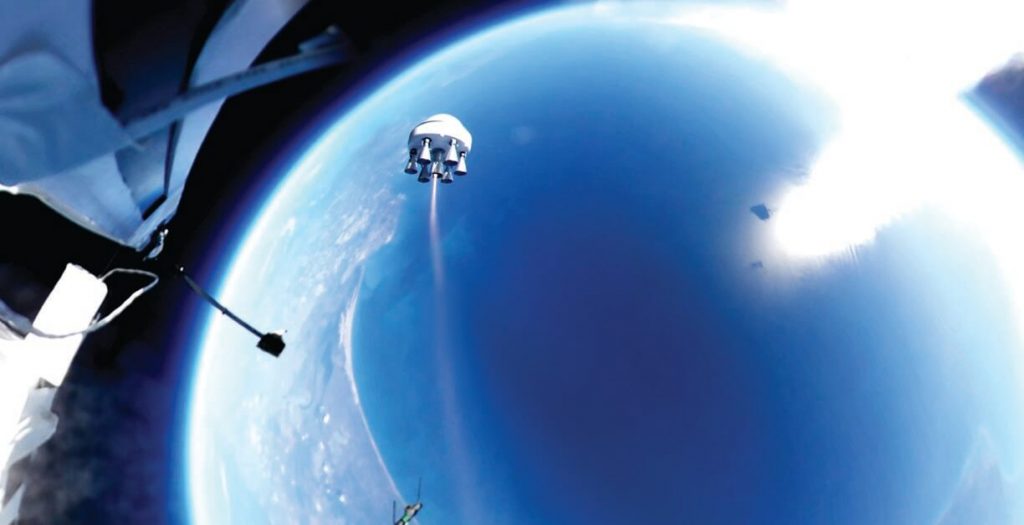 German microgravity startup YURI also has its sights set on bringing space within closer reach of researchers on a budget. The company makes specialized hardware that transports cell cultures, plants or aquatic systems to the International Space Station, where they can be experimented on in microgravity. This hardware is designed using CATIA on the 3DEXPERIENCE platform. YURI’s engineers create detailed 3D models to define how the hardware will look and operate, and share concept proposals with clients. The team also uses lifecycle management functionality in ENOVIA to keep track of design changes, helping to prevent re-work further down the product development lifecycle. All of this helps YURI to stay on track with tight mission timeframes, ensuring that each experiment is ready for launch.

Back on Earth, Interstellar Lab is on a mission to develop closed-loop environments that could sustain life on Earth and other planets. The innovative French-American startup was founded by Barbara Belvisi, who believes that what we need to live on Mars could also help alleviate Earth’s climate crisis. Interstellar Lab’s unique environment-controlled pods generate and recycle food, air and water to support humans and plants in extreme conditions. The first module to be developed is a self-sustaining food production system called BioPod, which reduces the land and water needed to produce food on Earth by more than 99%.

All of the design and development processes for the pod were handled on the 3DEXPERIENCE platform on the cloud, supporting Interstellar’s team of scientists, engineers and architects with integrated applications that connect in real time. As the company brings more of its innovative pods to life, it will harness the 3DEXPERIENCE platform to create virtual experience twins – scientifically accurate digital models – of its physical assets. These will be used to manage all manufacturing, execution, operation and maintenance phases: crucial for large-scale deployment and monitoring the pods when they eventually go into space. 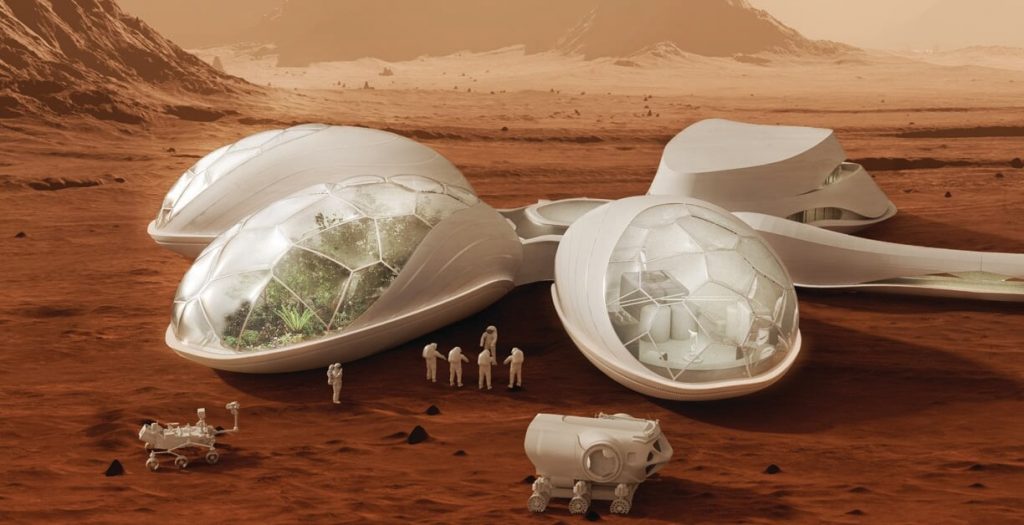 Want to learn more? Check out the Compass article and head to the Dassault Systèmes Aerospace & Defense industry page to discover which technologies are helping to make the next generation of space developments a reality.

Rebecca Lambert is a freelance journalist and copywriter based in Great Britain.