In the recent paper “The Growing Role of Minerals and Metals for a Low Carbon Future”, published by the World Bank and EGPS, the argument is made that demand for mineral resources will continue to be strong as they are required inputs for technologies used in solar, wind, and energy storage batteries. The report states that “As part of the transition to a low carbon economy, we are already seeing a remarkable growth in renewable energy technologies, now accounting for about 17% of global energy consumption.”

Minerals that were identified as being key inputs into low carbon technologies include: 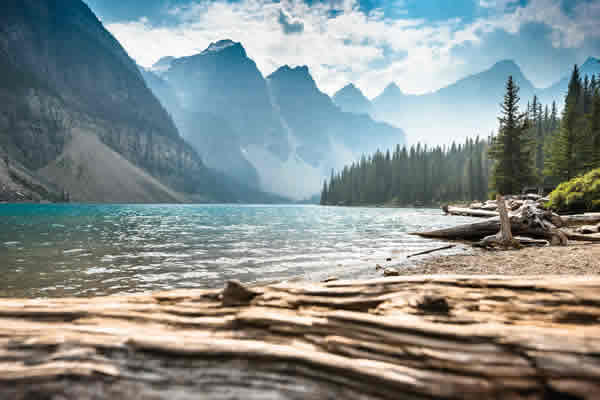 With the world’s population projected to be more than 9 billion by 2050, the pressures on natural resources and the environment will continue to grow. The activity of mining, of course, is energy intensive, but the industry is starting to adapt itself to itself becoming a lower carbon emitter as it seeks to contribute to a greener world while becoming more efficient and cost-effective.

A number of mines throughout the world have adopted solar power. Codelco is a well-known example of a mining company that has invested in solar to power operations. Elsewhere, a mining site in Australia began using electricity generated the Weipa Solar Plant, displacing around 500,000 liters of diesel fuel annually. In Canada, a decommissioned mine, Teck’s SunMine, has become the largest solar project in British Columbia.

Apart from adopting solar and wind power, there are also opportunities for mining companies to reduce emissions by using their equipment fleets more efficiently. Through better scheduling informed by performance analytics, and simulation to find better routing and maintenance routines, equipment idle time can be reduced, lowering fuel burn and bringing the added benefit of lowering costs.

To learn about how to improve mining performance and contribute to the low carbon mining of the future, read the white paper Adopting Manufacturing Philosophies to Improve Operational Stability.