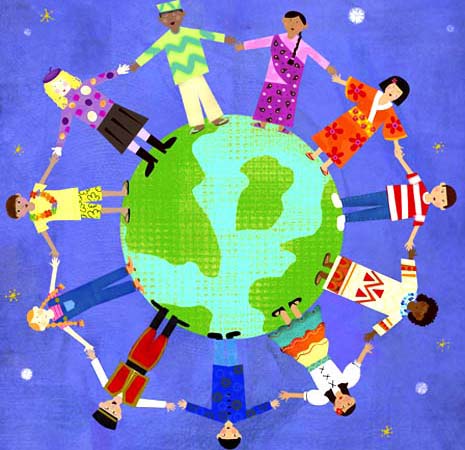 I’m crazy about sociological and intercultural theories. So analyzing 3DS’ sector this way is kind of second nature to me and I basically woke up one morning with the question: could PLM be a tool to help different cultures better work together? I thought about it and the answer is… come on did you think I would spill it that easily?! Let’s start with the beginning first! 😉

Something interesting among cultural differences is varying attitudes regarding action. Without being stereotyped (there have been very serious studies made by Hofstede and Trompenaars) we can say that Anglo-Saxon people tend to be more action-oriented, while Asian people spend more time thinking what to do before acting.

To give you a quick example, Philippe d’Iribarne elaborates on a merger between two companies that failed because of conflicting decision making approaches:

• The French company wanted the deal executed quickly, because the French hierarchal system only put a few people in the decision loop, thus shortening the decision process.

• On the other hand, the Swedish company was slower at making decisions as they were more into a collaborative system. Democracy was more important to them and led to decisions made by a larger group of people, which took much longer than the French.

This quick summary of the case study reveals that, depending on our culture, we will approach Decision and Action very differently. And because in this example the merger failed, it illustrates how powerful these differences can be.

What’s the link with PLM?

This strategic business technology allows its users to see what they want without actually doing things for real. Consequently, people can think and do at the same time.

It allows action-oriented people to get results quickly, and thinking-oriented people to take the time they need. Both will see what they create very accurately, and at the same time it will still give enough time to think things through.

To me, it seems that in this way PLM brings different cultures closer in the working process… Maybe it is the early days of a bridge-building for cultures that goes beyond 3D as a universal language!

What do you think?