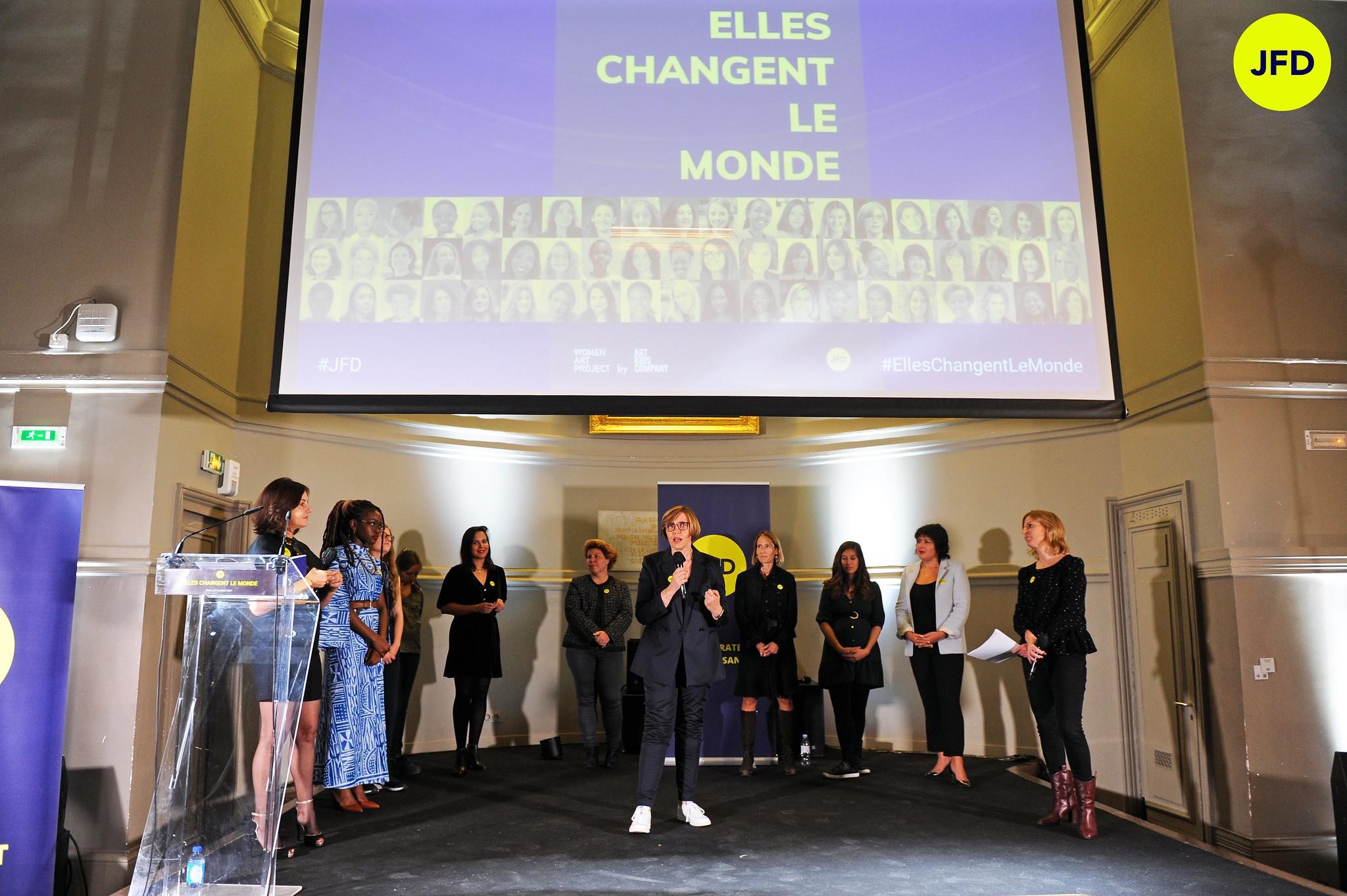 For more than 10 years, Dassault Systèmes women’s initiative network, 3DS WIN, has been committed to exploring gender diversity issues and to advancing opportunities for women in the workforce, and especially in technology. In fact, 3DS has committed to having 40% of executives and 30% of people manager roles held by women by 2025. We also support organizations with similar missions, and as one example 3DS has partnered since 2019 with JFD, a growth accelerator that connects and honors women in Europe and Africa.

On behalf of WIN and JFD, we are proud to share that our own Florence Hu-Aubigny, executive vice president, research & development, is featured in a new book They Change the World, written by Delphine Remy-Boutang, CEO of the Bureau & JFD founder, President Global Entrepreneurship Network France.

A reception hosted by 3DS WIN and JFD honored the accomplishments of Hu-Aubigny, and other women of distinction including this year’s Les Margaret award winners.

By sharing her story both at the event and in the book, Hu-Aubigny spreads her passion for science and her experiences gained by leading a global 7000+ person R&D team at Dassault Systèmes. In this way and more, Hu-Aubigny is further contributing to WIN’s commitment to foster inclusiveness and is helping to pave the way for the next generation of female scientists, engineers and leaders.

We recently talked to Remy-Boutang about her book and her vision for women in technology. Here’s what she shared:

Early in my career, I was asked to be part of events to talk about innovation and 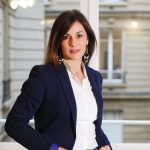 technology. Often, I was the only woman at the table. There are many women in technology today, but not enough. Currently, women hold only 10% of tech startup leadership positions, and the technology workforce worldwide is comprised of 30% women. We need to do better. Now, digital innovation is everywhere, including health, banking and manufacturing. We must increase the number of women working in technology because the danger is that if we don’t have enough women in these fields, we will keep gender bias and the world will never be equal.”

In 2013, JFD created Les Margaret Awards and Les Margaret Junior awards for younger girls to recognize, nurture and support more female role models in technology. The name honors Margaret Hamilton, an American computer scientist who received the United Sates Presidential Medal of Freedom for her work leading to the development of on-board flight software for NASA’s Apollo Moon missions. Our own Victoire de Margerie, vice president, corporate equity, marketing and communicationssits on the jury for the award recipient selections.

Each year, four women entrepreneurs and intrapraneurs and in technology across Europe and Africa receive the award, which includes a tremendous variety of support, including mentoring and valuable networking opportunities. You can discover this year’s winners here. They’re a diverse and inspiring group, working on some of the greatest challenges faced in the world and finding new ways to opening new opportunities for underserved populations, such as developing the next generation of autonomous vehicles to making it easier for female African entrepreneurs to succeed in science and technology.