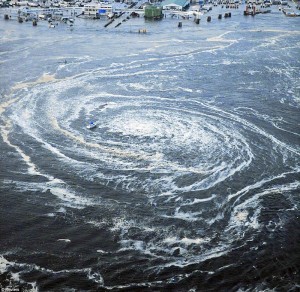 The ultimate benefit of digital simulation is being able to manipulate each and every parameter for a given issue: this is what we did for the travel of the iceberg. The transportation operation could be repeated as often as necessary by fiddling with the relevant parameters.

Considerable progress has been made in meteorology and oceanography. Forecasts have been available, providing detailed information about currents and their temperature, speed, eddies or whatever weather and sea conditions.

This vital information makes it possible to optimize towing operations, taking advantage of favourable conditions or, conversely, avoiding unfavourable ones.

Indeed, it is pointless for the iceberg convoy to try and take on natural forces if these are too overpowering. It only leads to increased fuel consumption. When your objective is  to provide water at a lower price and with a reduced carbon footprint, it is for sure not the right way to go!

Let me give you one very concrete example. Can you imagine a giant eddy, 200km wide or more? Basically, two drastically different situations can happen when the convoy meets one: 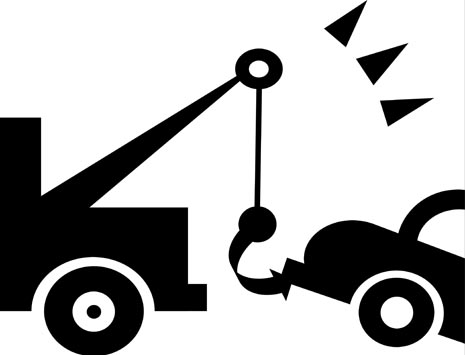 That’s where the simulation comes in handy: it teaches you what the most appropriate steering strategy is for each situation encountered on the convoy’s route, and in the case of eddies, how to leverage them.

This was actually one of Mougin’s key ideas we had to check: the assisted drift approach, which works by exploiting the iceberg’s natural drift and the prevailing currents!

Harnessing the power of the prevailing currents means transporting the iceberg “with no actual [towing] effort“, as if the water had become one enormous conveyor belt.

The engineering team used real data of a reference year to build the drifiting simulation: that way, they were able to observe and analyze as many phenomena as possible, including eddies and the way they could be exploited to save significant time and fuel.

What does this mean? Less time and less energy consumed, that is less money spent… and cheaper water! 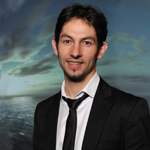