A pain in your chest that quickly spreads to your arm causes you to fall to your knees. Inside your body, oxygen-rich blood that normally flows to the heart muscle is suddenly blocked. If blood flow isn’t restored quickly, your life hangs in the balance. 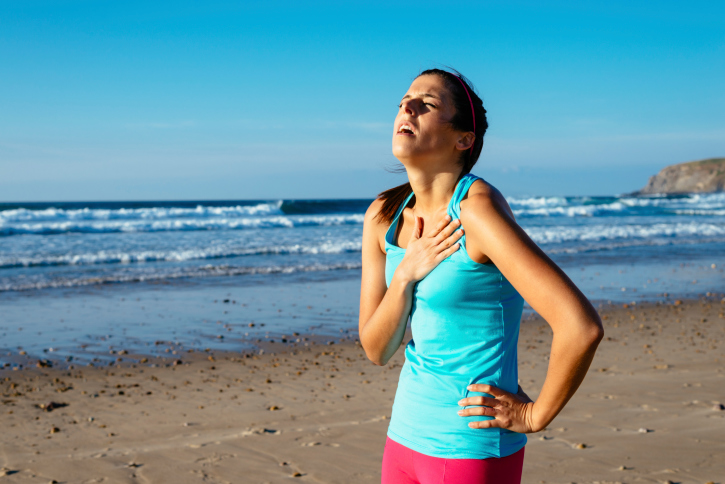 In the United States, someone has a heart attack every 34 seconds. While stents, transplants, angioplasty, by-pass operations, drugs and improved patient care have dramatically cut deaths from heart disease, it remains the number one killer. The World Health Organisation (WHO) estimated in 2013 that the disease globally accounted for 17.8 million, or one in three, deaths.

But what if one day doctors could simulate an exact replica of your heart, imitating its unique electrical impulses, muscle fibre contractions and potential abnormalities? The model would not only allow doctors to observe how the heart had changed after the attack to help treatment, but might even have prevented it in the first place.

While computer simulation is already an important aspect of medical device development, it is only in recent years that the technology has been developed to such an extent that it can now simulate human biology.

Over the past few years technology companies have been teaming up with doctors and clinicians specialising in biomechanics to replicate individual hearts in a virtual reality. The idea is that when data received from this kind of technology is combined with patient’s medical records, clinicians can more accurately diagnose and plan treatment for a whole series of illnesses without invasive procedures. 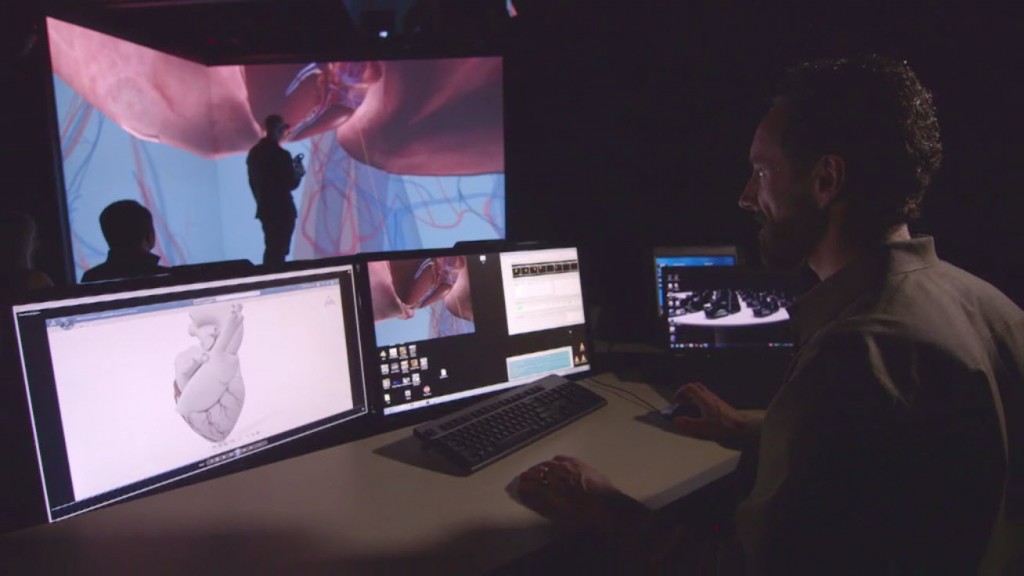 By collaborating with scientists and researchers, SIMULIA software developed The Living Heart Project, which created the world’s first realistic 3D simulation model of a whole human heart, simulating all the different components. It’s not a graphical representation; it’s an accurate, digital model of the heart.

“We didn’t think it was possible to even see what we’re seeing – a three dimensional view of the heart and inside the heart. It’s very emotional because we can see now that we might be able to have the ability to help patients that we were never able to help before,” says Scott Berkey, CEO of SIMULIA.

To learn more and to see the 3D heart model, we invite you to watch a video below or check out this article for even more details.

NOTE: The video and article were first published as an Advertisement Feature on bbc.com running from 27th June 2014 to 5th September 2014, and was created by the BBC Advertising CommercialProduction team in partnership with Dassault Systèmes.