The Wind Energy industry is at an inflection point. There is a tremendous opportunity for renewable energy in general, and specifically Wind energy, as can be envisaged by the ambitious plans for countries like Germany, UK, China, India and several others. 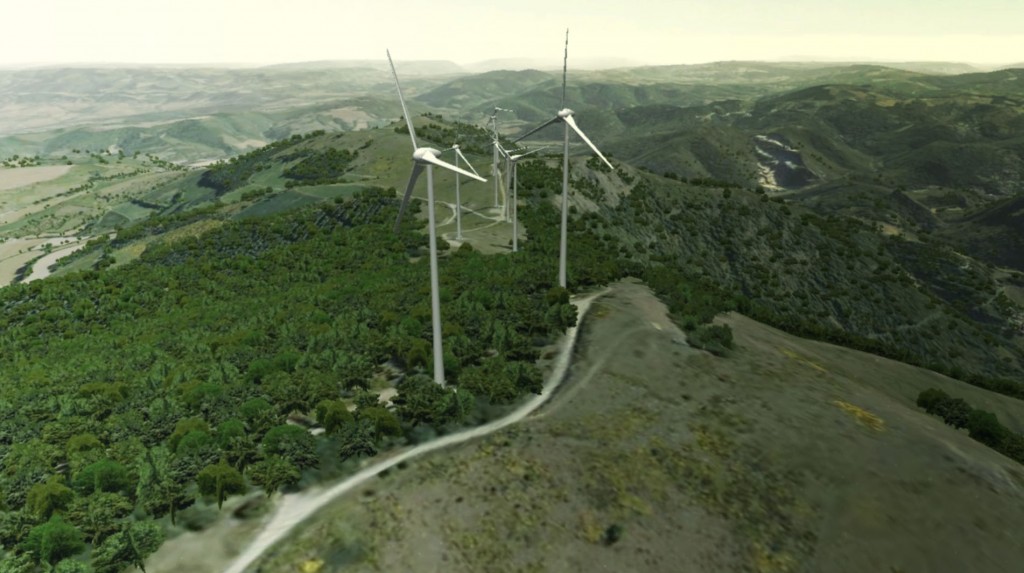 The key to a Wind farm project success is to start on the right foot, by identifying the right site. Many companies identify the site based on technical factors (such as wind speed data, grid connectivity), economic factors (ROI, tax credits, feed-in tariff) and political factors (local regulations and political support) and even environment factors (e.g. bird migration paths) are assessed and validated during the siting phase. However, what is often underestimated or even overlooked is the social dimension – assessing the impact of the projects on the local population, who are both citizens impacted by the project and also potentially consumers of the power produced. These factors can add considerable risk to the project and needs to be included as part of the project development process in order to avoid expensive delays that can fundamentally affect the economics of the project.  There can be significant opposition to Wind energy among the communities where Wind farms will be located. Among the main concerns are noise, effects of health, visual impact and adverse effects to wildlife.

One of the innovative ways to achieve this is to use advanced analytics to capture and analyze the sentiments of the local population. Such innovative techniques are commonly used by consumer driven companies (like Consumer Good and Consumer Product Good industries) as a way to capture the voice of customer very early in the project. The analytics can assess the sentiments of the local population by analyzing what is being said from various sources – like media authored or followed by local media and local influences (such as blogs). Such analysis can identify regions where there could potentially be opposition to wind energy and also identify risks for the project stakeholders. 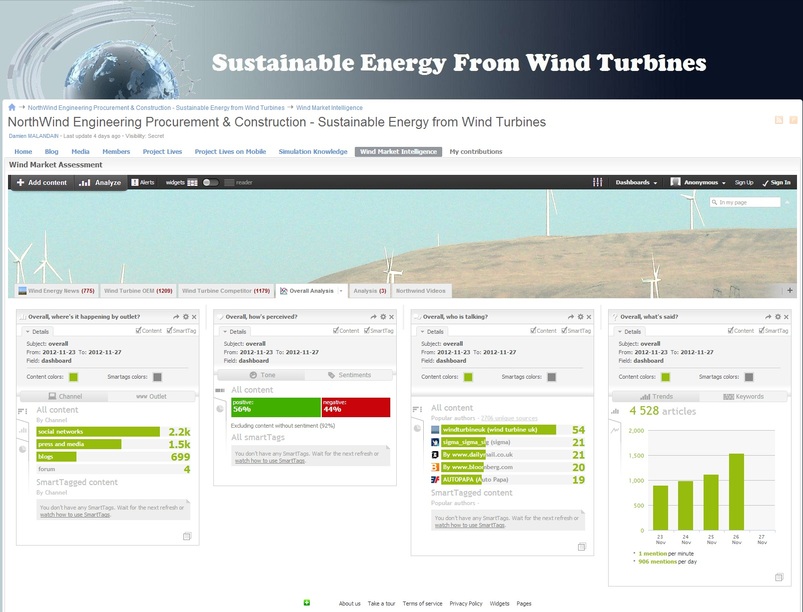 Several stakeholders from project developers, financers, owners / operators have considerable stake tied up in the projects and can least afford any expensive delays during the construction phase due to opposition from local population. Ideally, such issues should be identified and accounted in the site selection during project development.

To learn more, go to http://www.3ds.com/industries/energy-process-utilities/wind-power/

Karun CHAKRAVARTHY is a member of the Energy, Process & Utilities Industry team

Latest posts by Karun (see all)