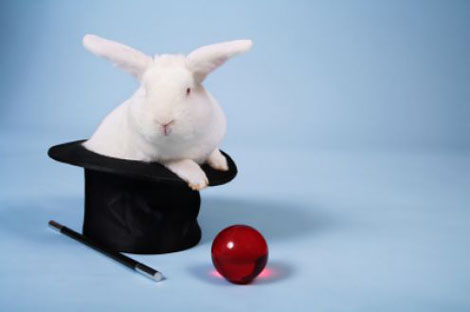 Amateur and professional 3D filmmakers, July 9th is a date to remember!

If you’d like a chance to have YOUR 3D film delivered with shiny new Sony 3D TVs to lucky purchasers’ homes, get your act in gear and start producing!

As part of the media campaign to get the contest buzz going, I was contacted by a helpful David who works for Sony’s PR agency immediatefuture.  What, you found me!?

It was a tail wagging moment when David offered me the chance to interview anyone I wanted from the 3D film jury.  Check out the line-up: 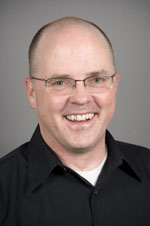 Why?  Because the arrival of 3D TVs to living rooms across the planet is going to be the yeast that rises the 3D dough.  Yep, it’s going to ignite the magic in a way that everyone will get their piece of 3D bread.

Currently a man that makes magic at the Sony 3D Technology center, Buzz has had an interesting career in the film industry and does some David Copperfielding in his spare time.

Over to you, Buzz!

Q1:  What gets you excited about 3D, and is it really our mainstream home-entertainment future?

BH:  Telling stories is a fundamental part of who we are, and 3D is a new way to tell stories. It is the future of mainstream home entertainment.

Q2:  Once this is established, what will be more instrumental to catalyze the shift to mainstream interactive real-time 3D—people or technology? Why?

BH:  I have to admit, my bias is to say people. As I say in class, “it’s the painter, not the brush.” Certainly, we can’t do much without the equipment, but the vision and execution has to come from the creator of the 3D story.

Q3:  Who will be the 3D content producers in 10 years—the professionals or the people?

BH:  Moving forward, I see more of an equal split between the professionals and the people as more 3D technology filters into the consumer space.

Q4:  You have a thing for magic. How does this translate to what you’ve got up your sleeve at the Sony 3D technology centre? Shall we expect the traditional but crowd pleasing white rabbit, or is there something more exotic in store like an albino tiger?

Q5:  Any words of advice for a 3D software company?

BH:  We need more!
—
Many thanks Buzz for your answers and time.  And thank you Sony and immediatefuture for the opportunity.

Now folks, it’s time for YOU to work YOUR MAGIC.  Get on the 3D film horn and honk!  Contest entry details here.