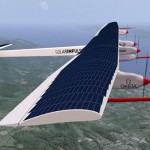 Giving people the power to imagine sustainable innovations is the core purpose behind Dassault Systèmes’ 3DEXPERIENCE Platform, and nothing embodies that spirit more than Solar Impulse.  New York City was the final stop in the solar plane’s cross-country tour, and if you are lucky enough to be in the area this weekend, you can see the airplane for yourself on Sunday (July 14) at John F. Kennedy Airport! Just sign up here: http://solarimpulseatnyconsunday.eventbrite.com/

Bertrand Piccard and André Borschberg spent the last decade envisioning and building the solar powered airplane that could fly long distances, and last weekend it completed one of its first major tests.  The team landed at JFK after a two month journey that started in San Francisco, and included stops in Phoenix, Dallas, St. Louis, Cincinnati, and Washington, D.C.

Making the Solar Impulse plane was no small feat – it includes nearly 12,000 silicon solar cells and 880 pounds of batteries to store electricity that powers four electric motors.  Being an experimental plane also made it subject to Federal Aviation Administration regulations that stipulate it must take off in the early morning hours, before other air traffic.  As a result, the solar-powered aircraft flew day and night to complete its historic journey.

This is truly a milestone in the aerospace industry and a precursor to what the future holds for us all – clean and sustainable aircraft.  Dassault Systèmes is proud to be a specialty partner in the endeavor to make it a reality! 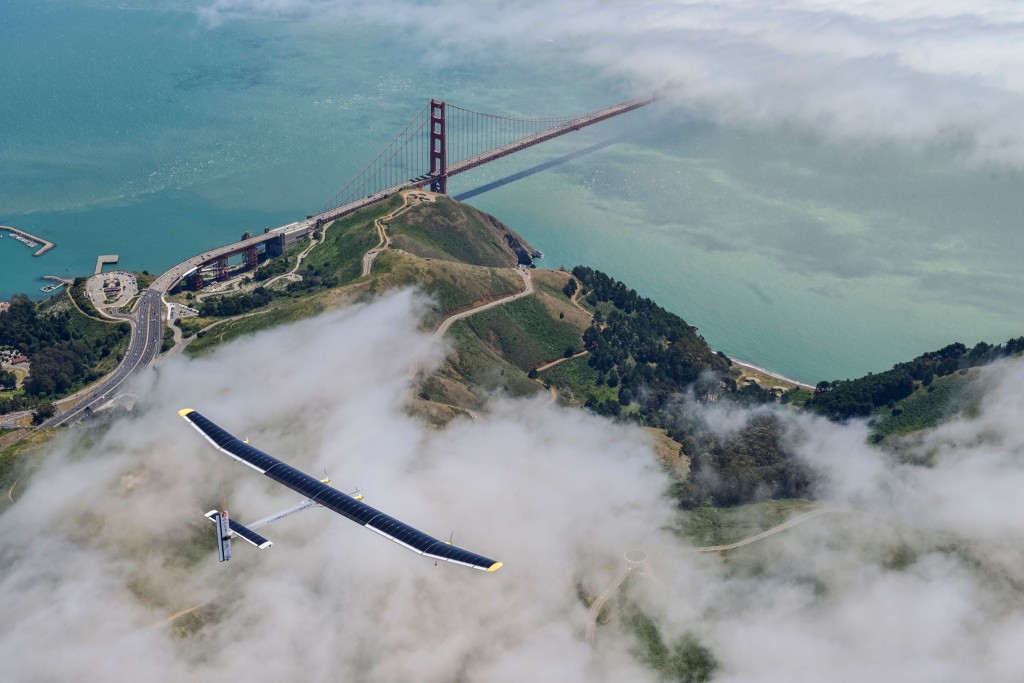 What’s next for the Solar Impulse team?  They’re taking the lessons learned from their cross country journey and planning an around-the-world flight for 2015.