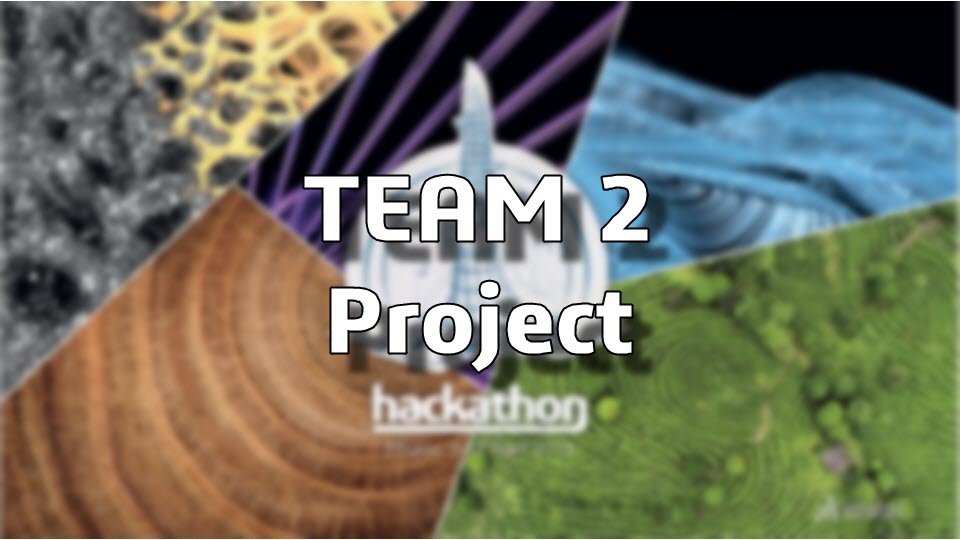 In April 2019, 5 teams led by CATIA and SOLIDWORKS experts, and bringing the most progressive architecture and design firms together, had 48 hours to design the Milan of the future.

EXPERIENCE THE WHOLE STORY IN VIDEO 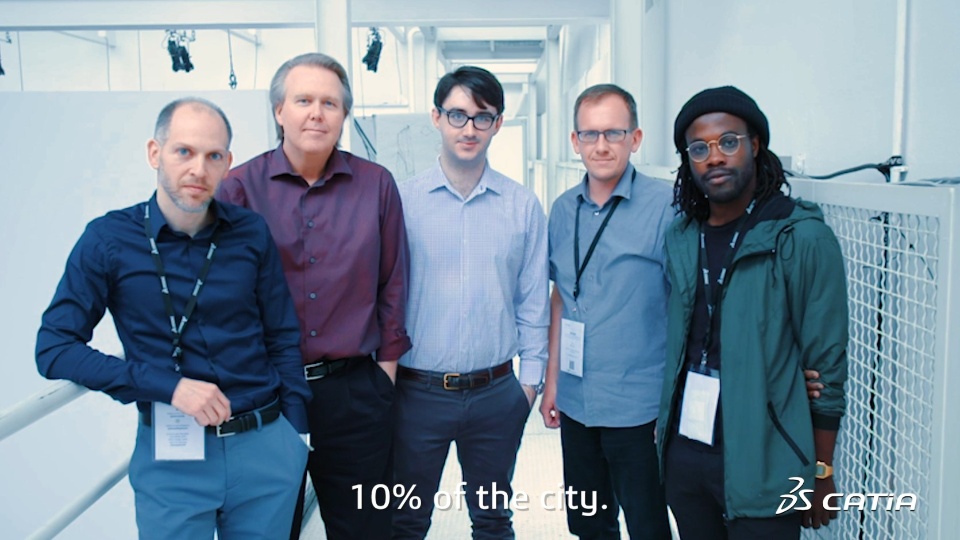 “Imagine if you could reclaim space in the City of Milan that has, for years, provided little value to the city and its residents. Try to picture the effect on a city of adding usable public space without expanding its boundaries.” This is the idea that kick started the brainstorming of Team 2.

While many cities continue to move infrastructure and transportation underground, the demand for surface transportation has not decreased, nor have the effects of this demand on the cityscape abated. We believe there is an impending paradigm shift, which will challenge the status quo and the current popularity of personal vehicles. Self-driving cars are poised to eliminate the need for parking almost entirely.

The city of Milan and cities in general, will soon need robust plans for how to transform a once fallow space into something that nourishes and energizes its people. Team 2 was inspired to approach this issue after navigating the choking, cramped streets of Milan. We asked ourselves, “What would Milan look like without cars?” and soon realized that cars in motion were much less of an intrusion into public space than immobile, parked cars. 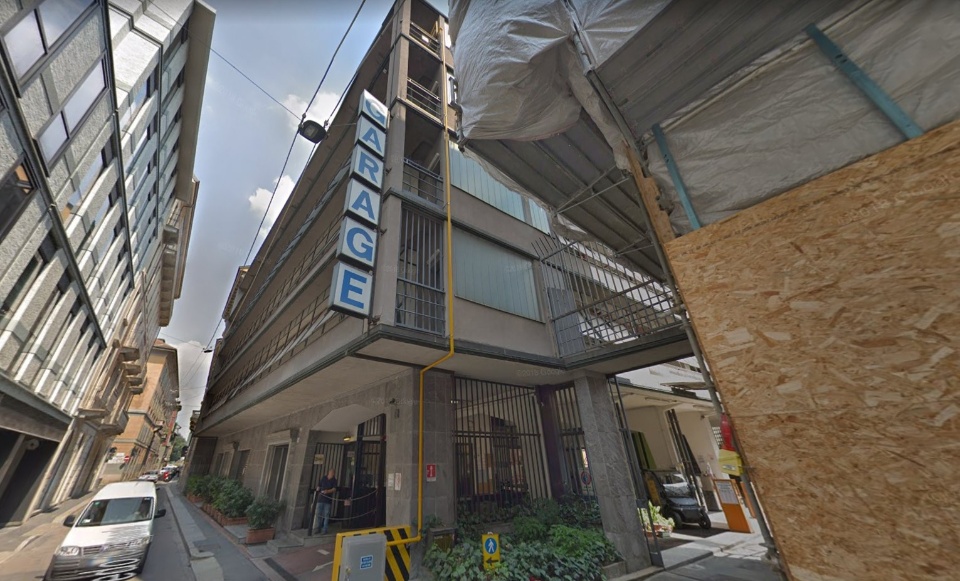 Our calculations showed that reclaiming the space occupied by parked cars could return an estimated 10% of usable space to the city of Milan.  Answering the question of how a city might use this additional space inspired our project, “The 10%.” 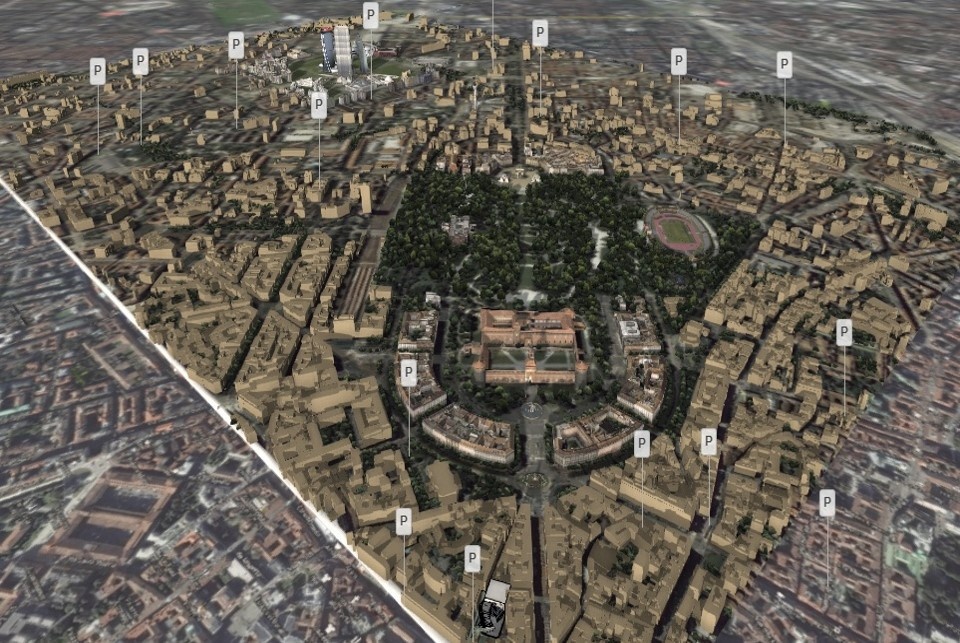 Team 2 proposed replacing parking garages and parking lots, with structures that house modular, urban farming units as well as green power generation and storage facilities. Self-driving traffic would be restricted to a single lane with intermittent turn offs, allowing for extended sidewalks and green-spaces to be added, creating a more social infrastructure.

These structures would provide locally grown produce and relieve pressure on the power grid by producing and storing electricity. The ground floor would be open to the public to distribute the food grown above as well as educate visitors about the project and other citywide initiatives.

‘Team 2’ proposed replacing parking garages and parking lots, with structures that house modular, urban farming units as well as green power generation and storage facilities. We decided on a modular design that could be implemented as if stacking ‘lego’ bricks, to produce a larger structure.

We chose a specific spot inside the Parco Sempione historic area using a Virtual Model of Milan on the 3DEXPERIENCE platform. 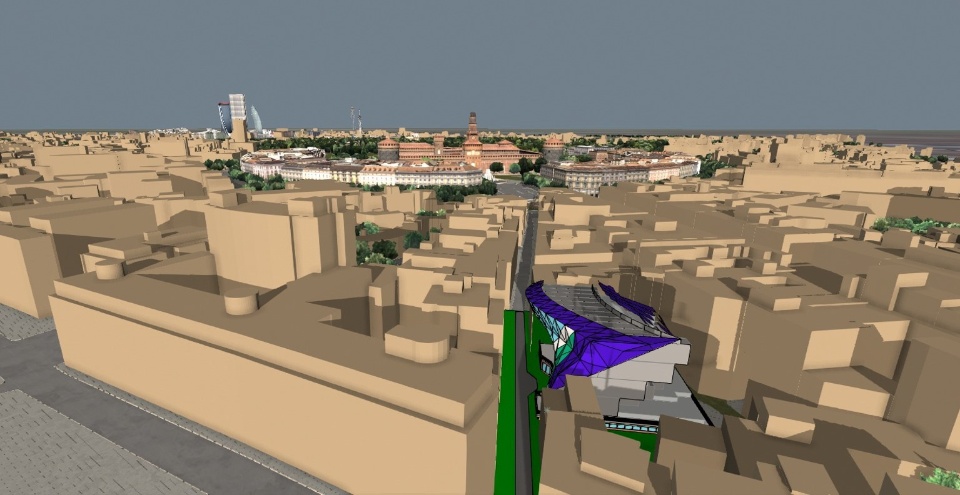 To start the design process, the team used xDesign to model the ground floor of the building and CATIA xGenerative Design app to create the organic flows of the building modules – these modules would form the different floors of the overall structure.

CATIA Assembly Design app was then used to further refine the overall design of the building, using its complete product design integration capabilities. 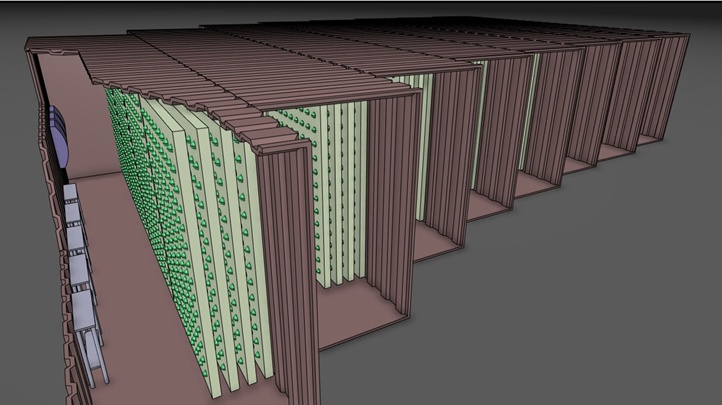 It is also worth mentioning that CATIA Live Rendering allowed the team to create professional, high-resolution renderings of the building in context of the city.

Walk the talk with the video explanation

Walk through the creation with 3DEXCITE Creative Experience app…