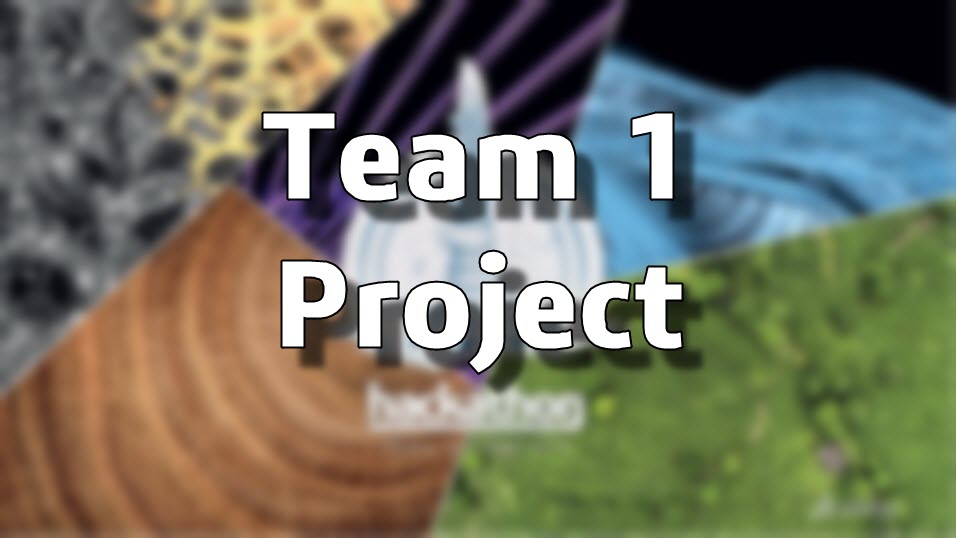 In April 2019, 5 teams led by CATIA and SOLIDWORKS experts, and bringing the most progressive architecture and design firms together, had 48 hours do design the Milan of the future.

Learn the story of a #CATIA hackathon to revitalize nearly 75Km2 of open railroad area in the heart of #Milan: https://ctt.ec/l3f71+

EXPERIENCE THE WHOLE STORY IN VIDEO

EXPLORE THE RESULT IN 3D 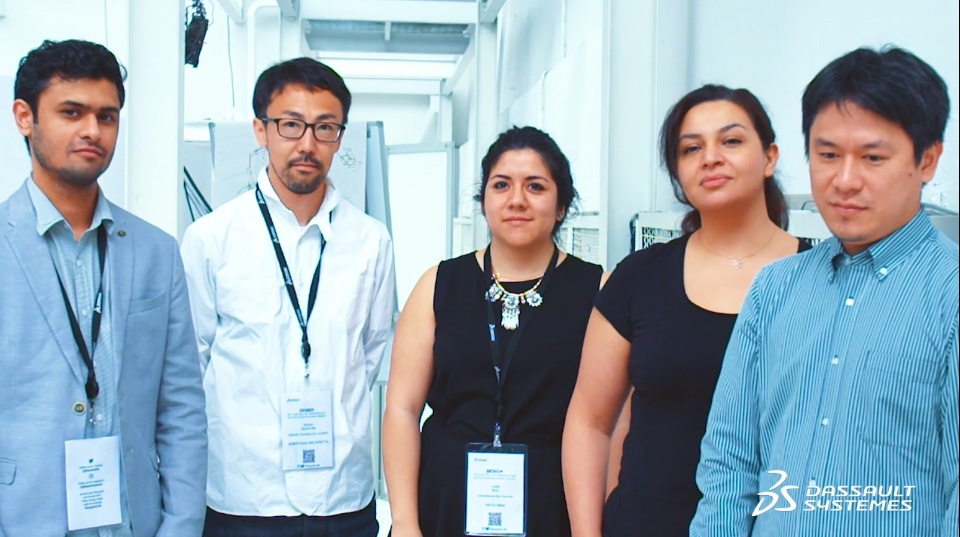 The team wanted to revitalize nearly 75 thousand square meters of open railroad area in the heart of Milan. To do this we created a two-kilometer long promenade that connects the old and new areas of Milan. Data has been used to shape the promenade and define its functions. For example shadow and temperature analysis have been used to shape the promenade to address the increasing extremes in temperature and data like pedestrian flux has been used to determine the best locations for entry and exit points.

The promenade serves as a beacon for participatory governance. The citizens of Milan constantly provide it with more human-centric data to sustain this city of the future. Citizens are provided with interactive dashboards to see the “health” of their city and it offers means for them to voice their opinions and needs.

We got the idea for this project while exploring the virtual city model of Milan recreated in the 3DEXPERIENCE platform. We explored the city in VR through the 3DEXCITE Creative Experience app. By navigating to important view points and landmarks in VR we were able to quickly understand the urban landscape in Milan. We could not only see the entire city in 3D but also its corresponding data. This helped us brainstorm for ideas. During this exploration, we found a huge open area for train tracks that traverses through the heart of the city. The question was how we could reuse this space. We began by investigating the 3D model of the city and its data like shadow information, existing roads and public transport lines, temperature and pedestrian streams. Based on this information we decided to create the promenade and started designing its form using CATIA Imagine & Shape App. Imagine and Shape App allows creating complex surfaces quickly using a sub division based modeling method. 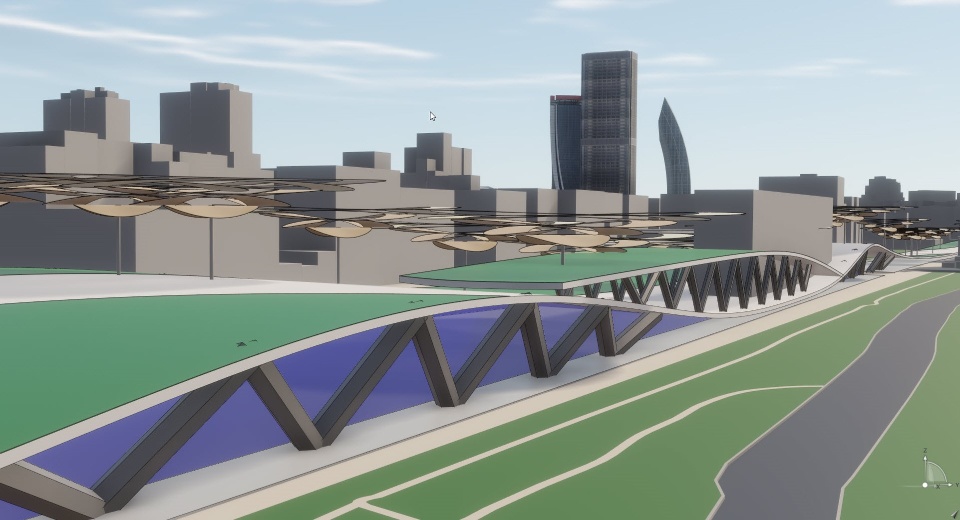 We were able to discuss iterate and refine the shape of this form taking into account the city data.

While we were finalizing the form, part of the team started designing kinetic canopy structures in CATIA xGenerative Design app, which would react to ambient sunlight and temperature to offer comfort to pedestrians. 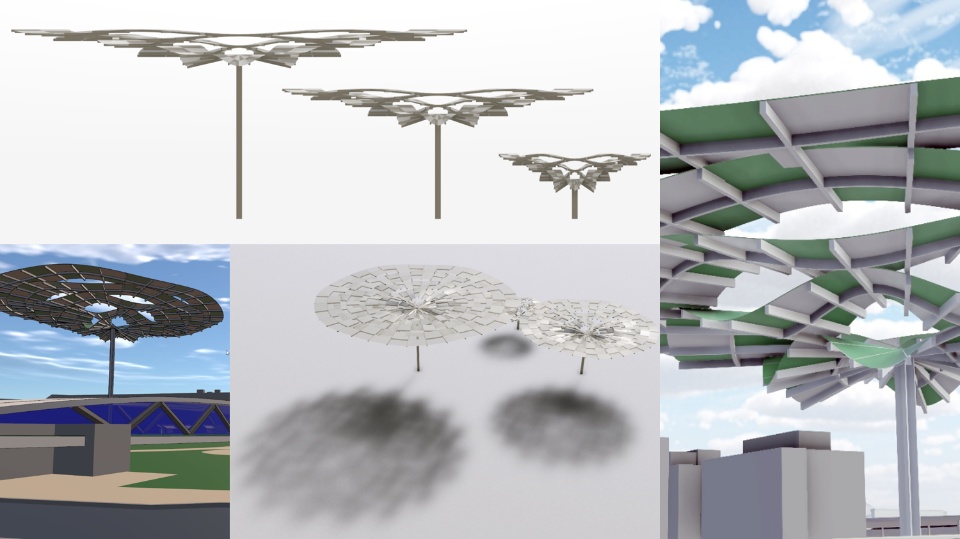 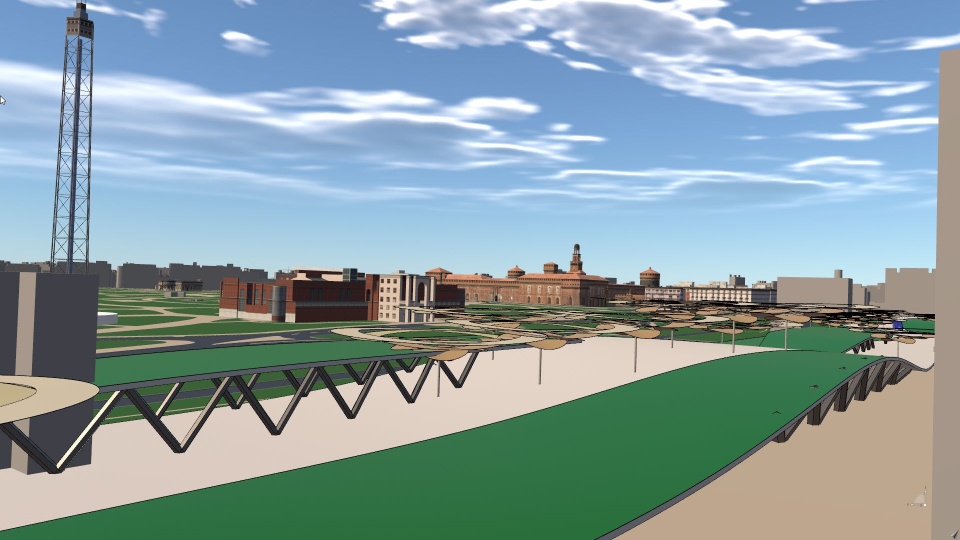 Throughout the design workflow, we were also able to see and validate our model of the promenade in the context of the city using the 3DEXPERIENCity web app. CATIA design applications allow various design elements to be linked together through a common design structure. Therefore, while the individual elements were being designed it was possible to tweak and refine the entire promenade with the individual elements automatically adapting to global changes. Finally, we used CATIA Live Rendering app to generate professional renderings for the concept. We also used the 3DPlay Augmented Reality mobile app, to display our concept design.​​​​​​​