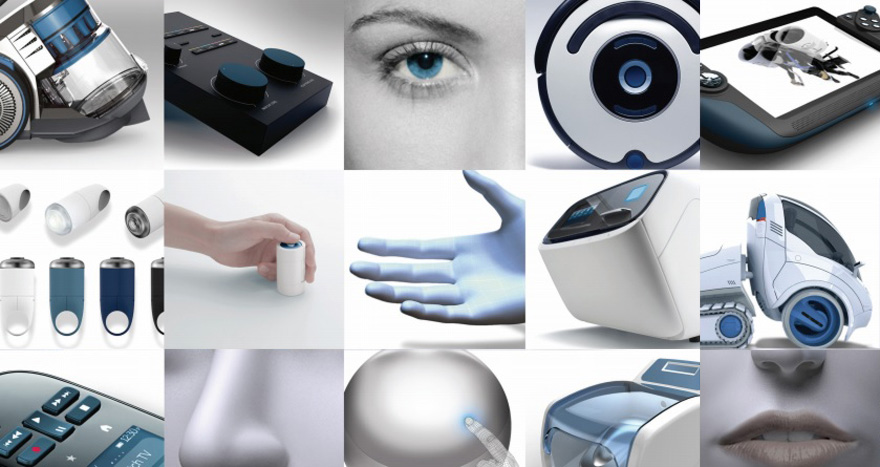 News about a bad product experience travels quickly. Maybe it’s because of the fact, according to a white paper “Designing for the User Experience,” that five times as many people will tell a friend about a bad experience than a good one, or that social media makes it easier than ever to share that negative message, but news of design shortcomings and failures spread fast.

If I’m buying a pair of headphones and the sound is good, but they’re not comfortable, they’re too small for my head, they are too foamy… I’m not going to have a good Second Moment of Truth with that,” explains Stuart Karten, Principal and Founder of Karten Design.

The same goes for a bottle of laundry detergent you may have purchased for its swanky packaging: if your clothes don’t come out smelling clean, you probably won’t buy it again. That Second Moment of Truth (SMOT) often relies on the user experience, what happens when a consumer actually uses the product. As more and more of those products move towards the digital space, that experience comes down to a digital interface, the intuitiveness of those interactions and ease of use. Karten elaborates:

In general, there are multiple trends that are happening in the consumer electronics arena. One is that things are becoming rectangular boxes with user interfaces. The “stickiness” and the appeal and the connection are moving into the digital space. That puts a lot of challenge on—not only the overall form factor of the product on that first level—but the second level of that digital engagement”.

There are other challenges as well when it comes to designing high-tech consumer electronics. “With High-Tech, the technology is usually brand new, so this thing that you are designing is actually morphing as you move down the development cycle because, as time is changing, the technology is advancing,” explains Rob Brady, CEO and Design Director at ROBRADY, which focuses on consumer, industrial, marine and medical products.

Both Karten and Brady agree that designing for that second level requires a user-centric approach, spending time with the target audience to anticipate and better meet their needs. For electronics and other high-tech goods, that means understanding the incentives behind why a consumer would want this product and the motivation behind their purchases. “People make a conscious decision that they want a new pair of headphones, a new laptop,” says Karten. “They want it to define who they are and the person they want to be.”

Designing with a broadly aspirational approach often means putting a series of virtual prototypes in front of focus groups, simulating interaction and providing a realistic rendering that can then be iterated upon before even printing out a physical prototype. Once the limits of virtual prototyping have been reached, focus groups can be brought in and products are placed in their hands. As these products move into the digital space, however, so do those focus groups and companies like Dassault Systèmes are creating solutions that virtually emulate the product development process from coming up with a concept to testing it in a online retail or working setting.

Do not miss the new edition of MADEin3D contest “Cup of IoT”, featuring the theme of Internet of Things! Register to the MadeIn3D community to enter the contest now! Also, you will want to check out our white paper titled “Designing the User Experience”. 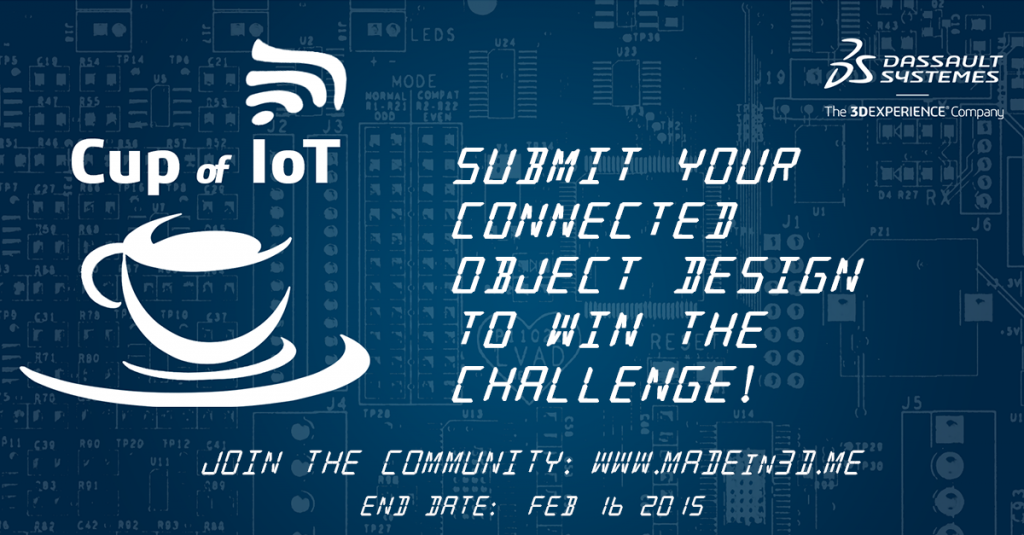 Latest posts by Estelle (see all)