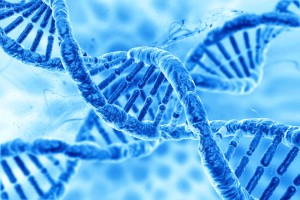 Advances in genetic sequencing techniques and discoveries about our DNA are helping to identify inherited diseases, and someday may lead to treatments or personalized medicine. But can regulation keep up with the science, securing the health benefits, while protecting those whose test results bring bad news?

Genetic tests promise great insights. They may diagnose disease or find the mutated gene responsible. They can detect whether a genetic disorder could be passed on to children, and which disorders in newborns might need early treatment. And tests can identify biological relationships, as well as victims of crime or catastrophe.

There are about 4,000 to 5,000 diseases that can be tracked back to a mutation in a known gene,” says Alastair Kent, director of Genetic Alliance U.K., in London. “There are probably more but the gene hasn’t yet been identified. They are rare, and most are incredibly rare.” 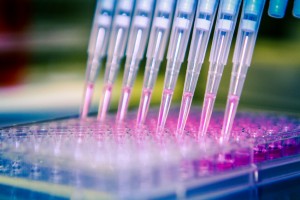 About 80% of inherited diseases become apparent soon after birth or in early childhood, he says, and most are fatal by age five. There are about 400 rare genetic conditions for which treatments can improve and prolong life, and some recent therapies may cure some people, Mr. Kent says, but “it’s too soon to tell.”

The most prevalent diseases caused by a single gene are Down syndrome, blood-related disorders such as thalassemia, sickle-cell anemia and hemophilia, followed by cystic fibrosis, Tay-Sachs disease, Fragile X syndrome and Huntington’s disease.

Cystic fibrosis treatments have improved life spans, but Huntington’s, a degenerative brain disorder, has no cure—and anyone with the genetic mutation is certain to get the disease. Understandably, people want to test for a late-onset genetic disease usually because a family member already has it. Knowing whether they too are carriers could influence important life decisions, such as whether to have children or retire.

However, you can’t just say, “do my genome,” Mr. Kent notes.

Having a defective gene, such as APOE-e4 for Alzheimer’s, or BRCA1 for breast cancer, doesn’t always lead to the disease. Women with BRCA1, for example, sometimes choose to have a mastectomy to reduce the risk. 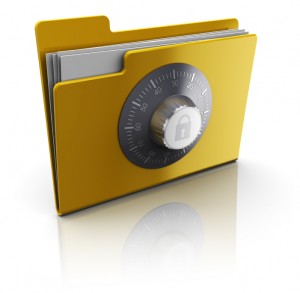 Given the difficulties associated with such decisions, most countries try to protect genetic privacy. The European Union requires patient consent for disclosure of genetic information and bans discrimination based on genetic features. In the U.K., insurers have agreed not to ask for predictive genetic test results except for policies above £500,000 ($757,000). In the U.S., the Genetic Information Non-Discrimination Act prohibits discrimination by employers or insurers on genetic grounds.

Companies that conduct genetic tests directly for consumers also guard client privacy. 23andMe, a personal genetics company (named after our 23 pairs of chromosomes) based in Mountain View, Calif., has more than a million genotyped customers. Their data is stripped of personal identifiers such as name, address or email, and aggregated with other data, according to Emily Drabant Conley, vice president of business development.

Though the volume of genetic data is expanding, testing can accomplish only so much. “We don’t have the knowledge to interpret the information that comes out of sequencing except in a relatively small proportion of cases,” Mr. Kent notes.

While some genetic mutations will always result in the related disease, in many cases, it’s not possible to give an exact risk of developing a disorder or to predict its severity. Genetic alterations are not always informative—after all, we all have DNA variations.

“Certain conditions and diseases are genetically determined. There are a number of Mendelian diseases that are almost completely determined by your genes—for example, conditions like Tay-Sachs, cystic fibrosis, and sickle cell anemia. In other cases, genetic factors may increase or decrease a person’s risk for a particular condition, but environmental and lifestyle factors also play a role,” Ms. Drabant Conley says.

In 2009, an Italian court reduced the prison sentence of a convicted murderer after discovering that he carried genetic variants associated with a predisposition to aggressiveness.

“But if you look at people who carry that mutation, some have a fairly aggressive personality but others are successful entrepreneurs,” says Mr. Kent. “You have to be extremely careful in associating complex behavioral characteristics with underlying genetic structures.”