This article was originally published in Compass Magazine written by Maryann Dennehy and Rachel Callery.

Design for Manufacturing and Assembly (DfMA) applies processes developed by manufacturing companies to the challenges of construction. Compass spoke with Javier Glatt, co-founder and CEO of the integrated construction and manufacturing technology company CadMakers, about building the world’s largest mass-timber building with DfMA techniques.

JAVIER GLATT: We’re technology driven. We want to manufacture buildings at scale. To do that, we need to apply manufacturing principles that often start far before you get to the site, so that the time onsite is minimal, because that’s where most of the money gets spent.

Can you give us an example of a recent construction project that involved manufacturing principles?

JG: We recently completed work on Brock Commons, also known as the Tallwood House project, an 18-story, hybrid mass-timber building. It’s the tallest of its sort in the world. Most of the building was manufactured and then installed onsite, as opposed to stick built. Most architectural, engineering and construction projects in 2017 involve a lot of interoperability requirements. You have an architect and structural, mechanical and geotechnical engineers, along with construction contractors, such as fabricators who focus on windows, and installers of plumbing systems, and almost everyone’s using their own software. No one can see what the other trades are doing, so there’s a lot of negotiation onsite.

“IF WE CAN BUILD THIS WAY WE CAN GO MUCH FASTER. WE CAN SAVE A LOT OF MONEY THAT CAN BE INVESTED IN OTHER AREAS TO DRIVE DOWN COSTS AND BUILD EVEN BETTER, MORE INNOVATIVE PRACTICES.”

With Tallwood House, we created a single, fully integrated 3D model. It has all the information from various trades, which is then disseminated to the different teams. That process is more prevalent in the manufacturing world for a car or a plane, but we were trying to apply this to construction on a design-bid-build procurement project. From a risk perspective, and from a structural engineering perspective, the science was pretty strong. We knew it was possible, but we weren’t sure if it’s been done with wood construction.

How does technology improve the process?

JG: The Tallwood House project is a positive case for what it means to truly collaborate in the process of planning and designing not just the building, but also the process to build the building. If you can connect design and construction by having a fully integrated 3D model at an extreme level of definition, you can get the people who are going to build the building involved much earlier. It’s a good way to communicate because everyone can visualize the project. You can ask questions like: ‘If we can build this way, can we go much faster? Can we save a lot of money that can be invested in other areas?’ 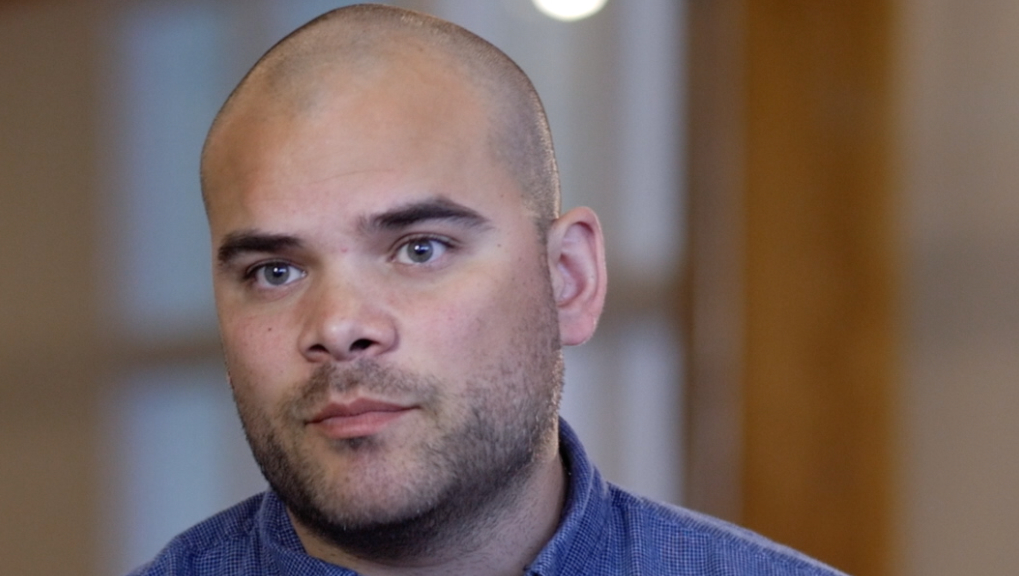 How did “Design for Manufacturing” pay off on the Tallwood House project?
JG: It was incredibly fast, because we had everything integrated in one spot and everyone speaking the same language and then getting the feedback from people who were going to build it. We also digitalized the entire process within the simulation software. The building went up in nine weeks ? 17 stories of structure built. This is pretty quick in the construction of tall buildings, and I think that’s the major takeaway. If we can build this way we can go much faster. We can save a lot of money that can then be invested in other areas to drive down costs and build even better, more innovative practices.

Tweet: Everyone speaks the same language and then getting the feedback from people who were going to build it @CadMakersCo #3DEXPERIENCE @3DSAEC‏ https://ctt.ec/J0c16+

What’s next for manufacturing practices within the construction industry?
JG: When you start decreasing costs by 4%, 5% or even 10% on a construction project through speed and better processes for designing, manufacturing and then installing a building, it actually can help drive down the cost of living. This can affect industries far beyond construction and manufacturing with compelling opportunities for further innovation.

by Maryann Dennehy and Rachel Callery