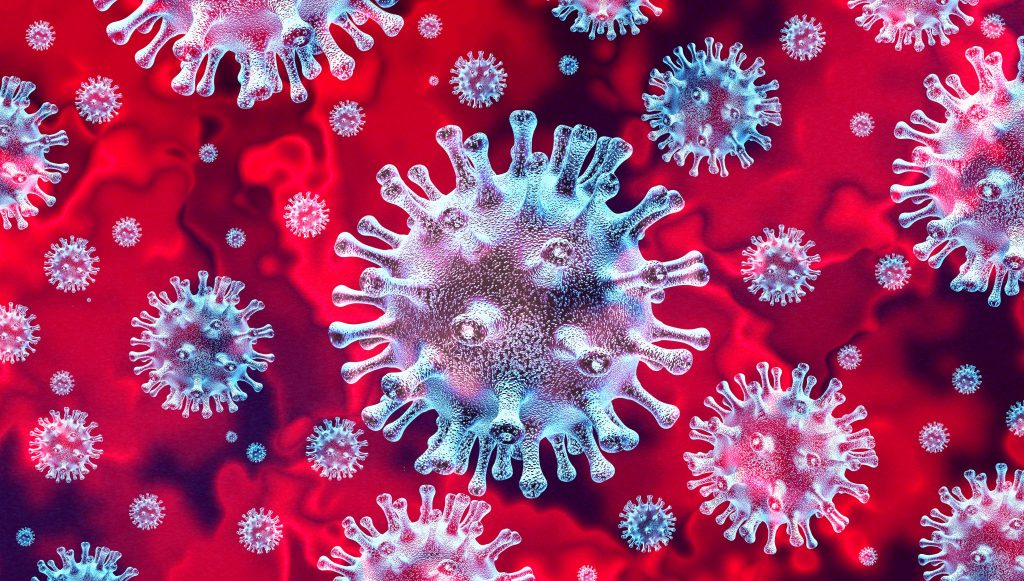 With more than 2 million confirmed cases and more than 168,000 confirmed deaths worldwide from COVID-19 (as of April 20, 2020), medical researchers are in a desperate race to identify, develop and test treatments and cures. Because physical experiments and lab work are slow and sequential, many researchers are adding a new weapon to their arsenal: virtual computer modeling programs that can evaluate thousands of potential treatments in hours, pinpointing the most likely candidates for further research.

The transition to this in silico approach is most pronounced in university research labs. Since March 24, when Dassault Systèmes announced a program to provide no-charge, six-month licenses of its BIOVIA Discovery Studio environment for life science modeling and simulation to qualified COVID-19 researchers in academia, more than 45 submissions have been approved.

Informa Pharma Intelligence estimates that, as of April 22, 1,045 clinical trials of new and existing drugs to treat or prevent COVID-19 are underway worldwide. This total includes 227 new drugs; the rest are testing existing drugs’ effectiveness against the virus. Of the 1,045 total trials, 143 have reached Phase IV, the final phase in the clinical trial process. Most vaccines, which could protect against infection, are in Phase I or Phase II.

“By providing academic researchers access to BIOVIA Discovery Studio licenses, we’re helping to multiply the talent pool at work on the COVID-19 challenge, and we’re helping to shorten the process from concept to cure,” said Tien Luu, Ph.D., senior technical specialist, life sciences portfolio of BIOVIA.  “Discovery Studio can greatly accelerate every step of the research process, from the ability to identify the most promising target molecules for study to the ability to predict the toxicity of those target molecules. The faster researchers are able to advance their work, the closer we will get to possible treatments and vaccines.”

By now, people everywhere have seen images of the coronavirus’s structure, which features “spikes” around the central core. These spikes are glycoproteins, which bind to certain ACE2 receptors in the cells of humans, enabling infection. 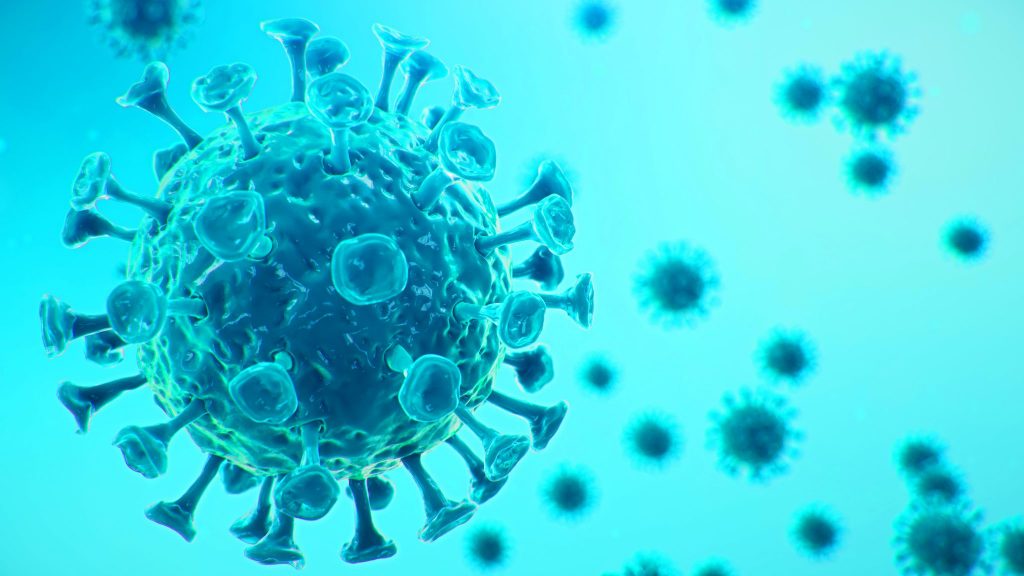 BIOVIA Discovery Studio leverages 30 years of peer-reviewed research and world-class in silico techniques to help researchers identify therapeutics that can disrupt viral protein targets. But the first step is to fully understand the structure of the virus, and how its infection mechanism functions.

Research conducted by the University of Texas and the US National Institutes of Health succeeded in mapping the actual protein structure of the specific virus – SARS-CoV-2 – that causes the COVID-19 infection. This initial model was determined based on atomic-level observations of the target protein, but it was not complete. Some elements, including flexible loops and hydrogen atoms, cannot be observed even at the atomic level, leaving gaps in the model.

BIOVIA scientists used Discovery Studio’s MODELER function to rebuild the UT-NIH model, filling the gaps with powerful computer projections that leverage all existing knowledge of other COVID viruses. The result is a complete and even more robust virtual model for COVID-19 researchers to use in their research.

One key early discovery about the SARS-CoV-2 S protein is that it binds itself to specific receptors on the host cell with an unusual, hinge-like motion. Simulation in BIOVIA Discovery Studio allows scientists to leverage this knowledge to quickly identify molecules that prevent this motion, which in turn should prevent infection.

BIOVIA Discovery Studio provides solutions for every stage of virus research, from 1) resolving its molecular structure to 2) understanding the mechanisms of its target proteins, 3) identifying effective therapeutic agents and 4) developing vaccines to prevent further viral spread. Once a druggable protein model is developed, numerous molecular modeling methods allow researchers to quickly identify which existing drugs may have high specificity and efficacy against SAR-CoV-2 targets, possibly explaining how so many potential treatments have reached the clinical trial stage so quickly.

BIOVIA researchers believe that small molecules likely will be the first therapeutics to reach the market, followed by biotherapeutics that can trigger the human immune response to protect against COVID-19, and even resist the virus’s mutations as it continues to evolve.

Academic researchers can request a six-month license and software download of BIOVIA Discovery Studio for their SARS-CoV-2 research by clicking here; applications are being accepted through June 30, 2020.

Stay updated with BIOVIA at their blog.