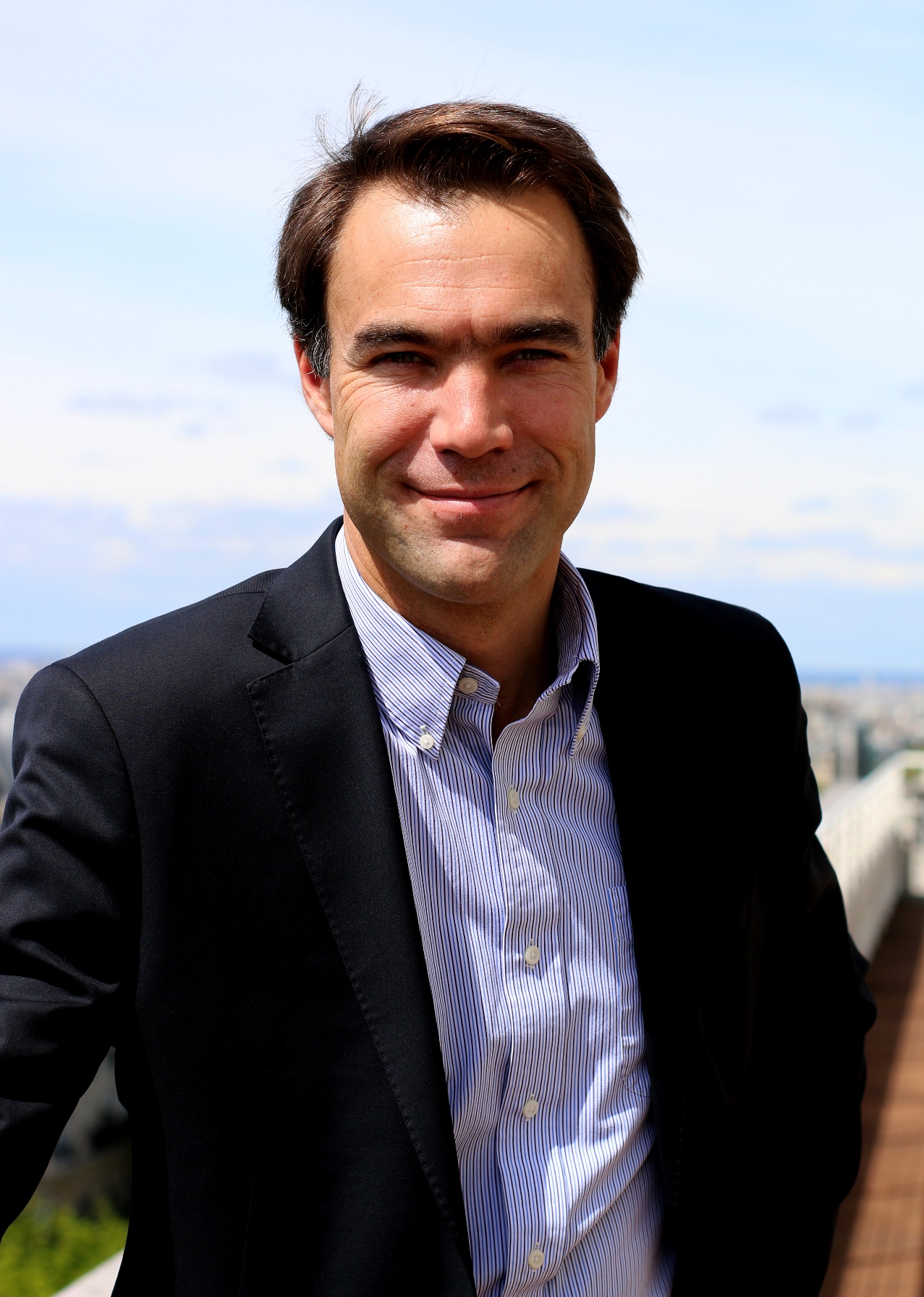 at Dassault Systemes
Vice President, Aerospace & Defense, David Ziegler leads the Dassault Systèmes Worldwide Aerospace & Defense Business through the development of its Industry leading Solution Experiences, based on the 3DEXPERIENCE platform. Prior to Dassault Systèmes, David held multiple positions in the Aerospace industry, including 12 years at Airbus both in France and the U.S., holding positions in Strategy, Sales and Business development, and most recently at Aéroports de Paris. A French citizen, David’s career in aerospace began when he obtained his Masters of Science in Aerospace Engineering from Supaero, followed by an MBA from INSEAD. Passionate about everything that flies, he also enjoys kite-surfing and spending time with his wife and two children, when he is not on a plane. 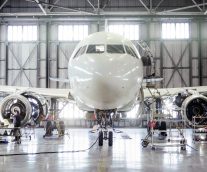 Disrupting MRO with a data-led approach

Published on March 2, 2022
Data analytics and 3D visualization tools are critical for the future of Aerospace and Defense ... 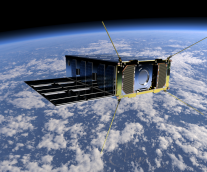 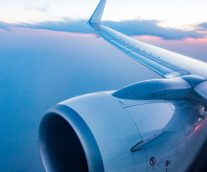 Published on May 17, 2021
To remain competitive, original equipment manufacturers (OEMs) and their suppliers need to coll... 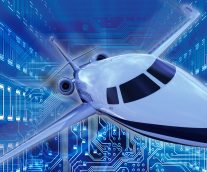 How can modeling software improve defense design and development?

Published on May 3, 2021
Your team has invested several months developing an electrical component for a new defense syst... 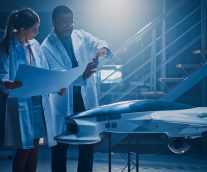 SPAC to the Future: A Renaissance in aviation innovation

Published on April 20, 2021
From the very first human-powered flight by the Wright Brothers in 1903, innovation has been at... 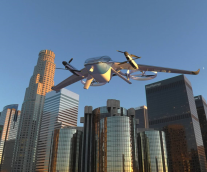 How innovation is disrupting the future of aviation

Published on March 29, 2021
Aviation would not be what it is today without the ambition and insight of the pioneers who fir... 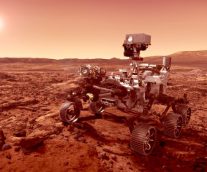 To the Moon and Mars

Published on November 3, 2020
Missions to explore distant planets are bringing people together to advance scientific progress... 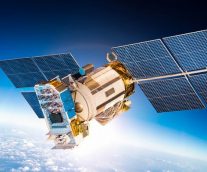 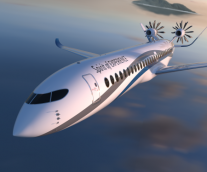 Three keys to sustainability in A&D

Published on September 29, 2020
Across the Aerospace & Defense industry, environmental priorities are closely linked to key... 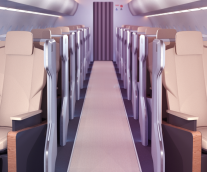 Creating the aircraft cabin of the future

Published on June 30, 2020
Aircraft cabins are a key focus as the air travel industry looks to ensure safe and profitable ...