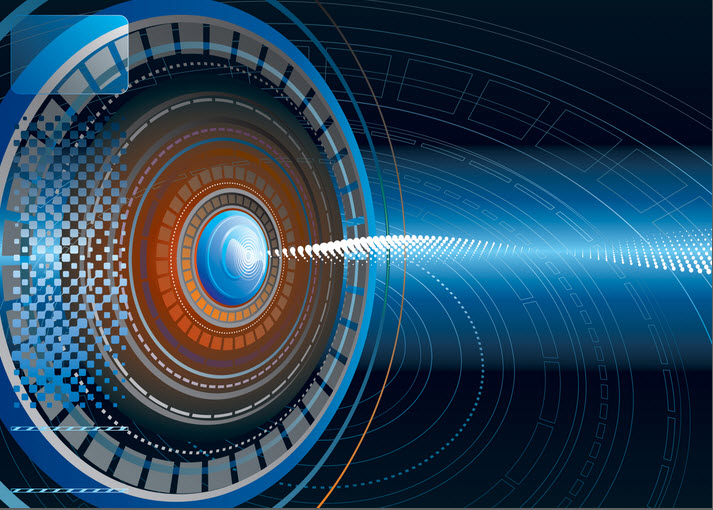 The “Internet of Things” allows industrial companies to tune or monitor equipment and processes with sensors. But how can these be best positioned and remain connected? One solution is to use smart dust, deployed in oil refineries, industrial process automation, breweries, waste-water treatment and elsewhere.

Smart dust was conceived in the mid 1990s by Kristofer S.J. Pister, now professor of electrical engineering and computer sciences at the University of California, Berkeley. He wanted to  create tiny, diffuse wireless sensors that could be used for product tracking, temperature monitors, defense surveillance and other such applications.

By 2001, Dr. Pister’s team had developed an autonomous sensor the size of a grain of rice, containing five solar power supplies. “It was completely useless for anybody trying to do anything practical,” he says.

But with growing industry interest in smart dust, he founded a company, Dust Networks (acquired later by Linear Technology), to work on possible industrial applications.

When we got out of the university setting, we learned that size wasn’t particularly important, but power and reliability are,” Dr. Pister says.

The sensors had to be so efficient that their batteries would be able to last a decade, and communications technology had to function in harsh industrial conditions.

“We found that as we made these things better, the package gets smaller,” Dr. Pister says. The Dust sensors are now about the size of a sugar cube—too big to inhale, as some had feared—and are fixed in precise spots, so  “they aren’t thrown willy-nilly in the breeze,” he notes. “They aren’t going to wander.”

The sensing work itself—detection and measurement of temperature, flow rates, vibrations etc.—doesn’t require much power, but communicating it does. As a result, Dr. Pister’s team focuses on extremely low-power radios, turning them on only at the right time (down to the microsecond) either on a schedule or when the sensors have information to report.

To further save energy and improve reliability, the sensors are wirelessly connected in a mesh for efficient batch networking, communicating among one another to send data in short hops that don’t require much energy. 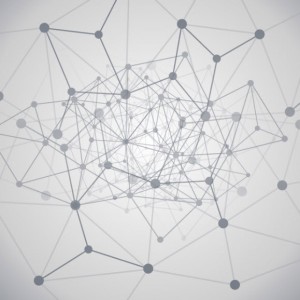 etworking aspect is similar to what goes on in the Internet,” Dr. Pister says. “It’s [about] how to build a reliable network when individual paths may be unreliable. We had to come up with different optimum solutions than what people are used to in radio.”

Typically, a sensor system has many low-power transmitters and one really good receiver, in what is called a “star-connected network.” However, in an industrial setting, the physics of a star network doesn’t work well. “The nature of radio frequency propagation and thermal noise in receivers mean there is some tradeoff,” Dr. Pister says. “If anything changes in the environment, it interferes.”

Sound travels like ripples when a stone is dropped into a pond, he says. When a ripple hits a wall, it reflects back and makes patterns. “If you’re a radio, you don’t want those patterns. You get destructive interference,” Dr. Pister explains. Industrial settings are full of such radio-reflecting walls.

That’s where the mesh really shines,” Dr. Pister says. You don’t need any one particular length between devices. Everybody can talk to everybody as long as [a] path is available. Packets [of data] keep going through, no matter what happens in the environment.”

The technology continues to improve and new applications continue to arise. “It’s not out of the question that 10 years from now there’s a whole new deployment,” he says. “The interesting thing, especially in the industrial process space, is that standards tend to last a long time.”

The first Dust sensors, deployed in 2007, are still working with their original batteries. While new generations may use less power, they operate with the same protocol, so companies don’t have to replace older models when a new one comes out. Linear Technology continues to sell products launched 30 years ago.

The quest to reduce size and energy use continues. One research focus is “energy scavenging,” whereby sensors can be powered by vibrations from the equipment they’re monitoring, or by differences in ambient temperature. “It’s not science fiction,” Dr. Pister says. “We have customers who integrated our wireless sensors that are running off solar power or temperature differences in a refinery. It’s part of the future of infinite-life products.”