Two opposing forces dominate industry: cutting costs versus satisfying customers. In the future, those forces may be less opposed. 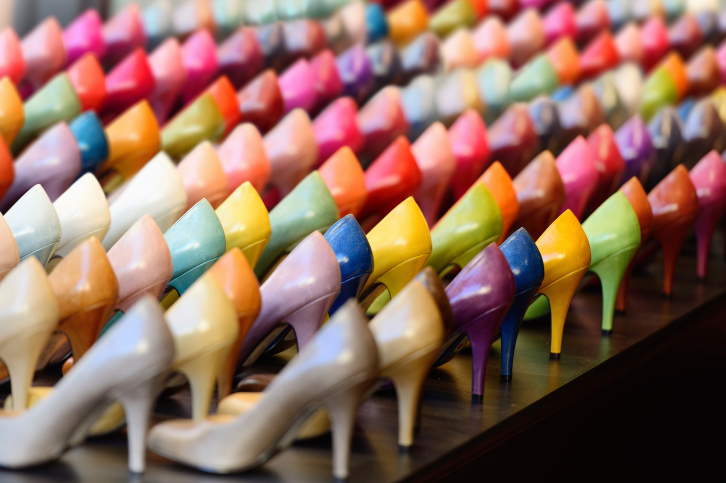 Mass customization has been the big objective ever since Stan Davis coined the term in his 1987 book “Future Perfect.” Up to now, industry has fallen short of promises to really customize products. But digital technologies and the spread of manufacturing technologies such as 3D printing are making more products customizable without adding huge cost.

Everything that’s digital is, in the end, very easy to customize,” says Frank Piller, professor of management at Aachen University in Germany and co-director of the Smart Customization Group at the Massachusetts Institute of Technology. Digital printing, for example, allows for customization too complicated or too expensive for offset printing.

Now, technology is improving and costs are declining for the next generation of digital printing: 3D printing. “It can be used for a larger range of materials. What you can make with 3D printing is extraordinary,” Dr. Piller says. “Companies can ask, ‘Now that I have this really flexible manufacturing technology, what else can I do with it?’”

On the B2B side, customization always has been necessary. Machine-tool makers traditionally had a large collection of catalog items and also a high-end engineer-to-order business. In between came mass-customized solutions, which have a predefined base of solutions whose options can be refined, Dr. Piller adds.

Very few industrial players outfit an entire factory with new machinery. “They have legacy equipment, so they need customization to interface that with new equipment, as well as for adding abilities their competitors don’t have,” he says.

To make the process easier, equipment tends to be modular, which is a common feature of mass customization. Customers have a variety of choice for a number of modules, allowing them to get what most closely fits their needs without the cost of an individually tailored solution.

Modular designs may allow for easy upgrades and add-ons, but they also risk opening a door for competitors to barge through. With an integrated product, “you have to buy it all from me,” says B. Joseph Pine, co-founder of Strategic Horizons LLP in Dellwood, Minnesota, and co-author of the book “Mass Customization: The New Frontier in Business Competition.” But forcing loyalty via integrated design is shortsighted. “The more modular the design is, the more you can deliver what’s best for the customer,” he says. “That’s going to be the winning play.” 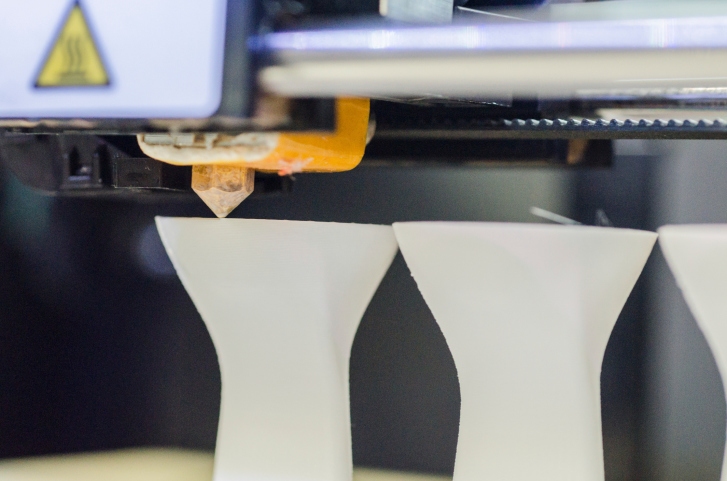 However, 3D printing and digitalization may change the need for modularity and allow truly unique solutions in the future, from machine tools to consumer goods, Dr. Piller says.

Rather than limit customer choice to the model, size and color of their shoes, a 3D printed shoe could be customized for fit as well. That might entail a one-time cost for a foot scan, Dr. Piller notes, but such a scan could then be used to make a collection of shoes.

While mass customization of consumer products hasn’t come as fast or as far as expected, one industry that’s coming around is apparel. “It’s for obvious reasons: every body is unique, so you can’t buy anything off the rack and get anything that fits anybody. It’s impossible,” Mr. Pine says.

There’s waste in the system,” he adds. Retailers discount, dump or recycle tons of unsold clothes. “They produced what people didn’t want. Mass customization allows you to produce on demand, so there’s less waste. It’s more environmentally sustainable. You eliminate shipping around the world stuff that you’re not selling.”

Rather than create a product in the hope that it will appeal to consumers, manufacturers using mass customization make a product they know a customer wants, because that customer has ordered it in the size and color the customer prefers.

“Instead of pushing what you have, the consumer pulls what he wants,” Mr. Pine says. Mass customization turns a good into a service. Goods are standardized but services are customized—delivered when, where and how a customer wants.

Businesses have to please a generation of individuals who are used to customizing everything—they don’t buy an entire CD of music, but just the songs they like, which they play in the order they like; they don’t watch broadcast television but stream the shows they want, when they want them. Facebook is a mass-customized platform—everybody has the same tools available on it, but each person makes his or her wall unique. Similarly, smart phones are a platform for mass customization because each person loads the apps he or she wants.

Technology is enabling customization to continue even after a thing is purchased. Sensors are being developed for all manner of products, from thermostats that adapt to how you use your home in order to help you reduce your heating bill, to lighting controls that allow you to create precisely the ambiance you want, to razors that adapt to the contours of your face.

This kind of customization is primarily in anything that can be digitized,” Mr. Pine says. “Sensors are going into everything.”