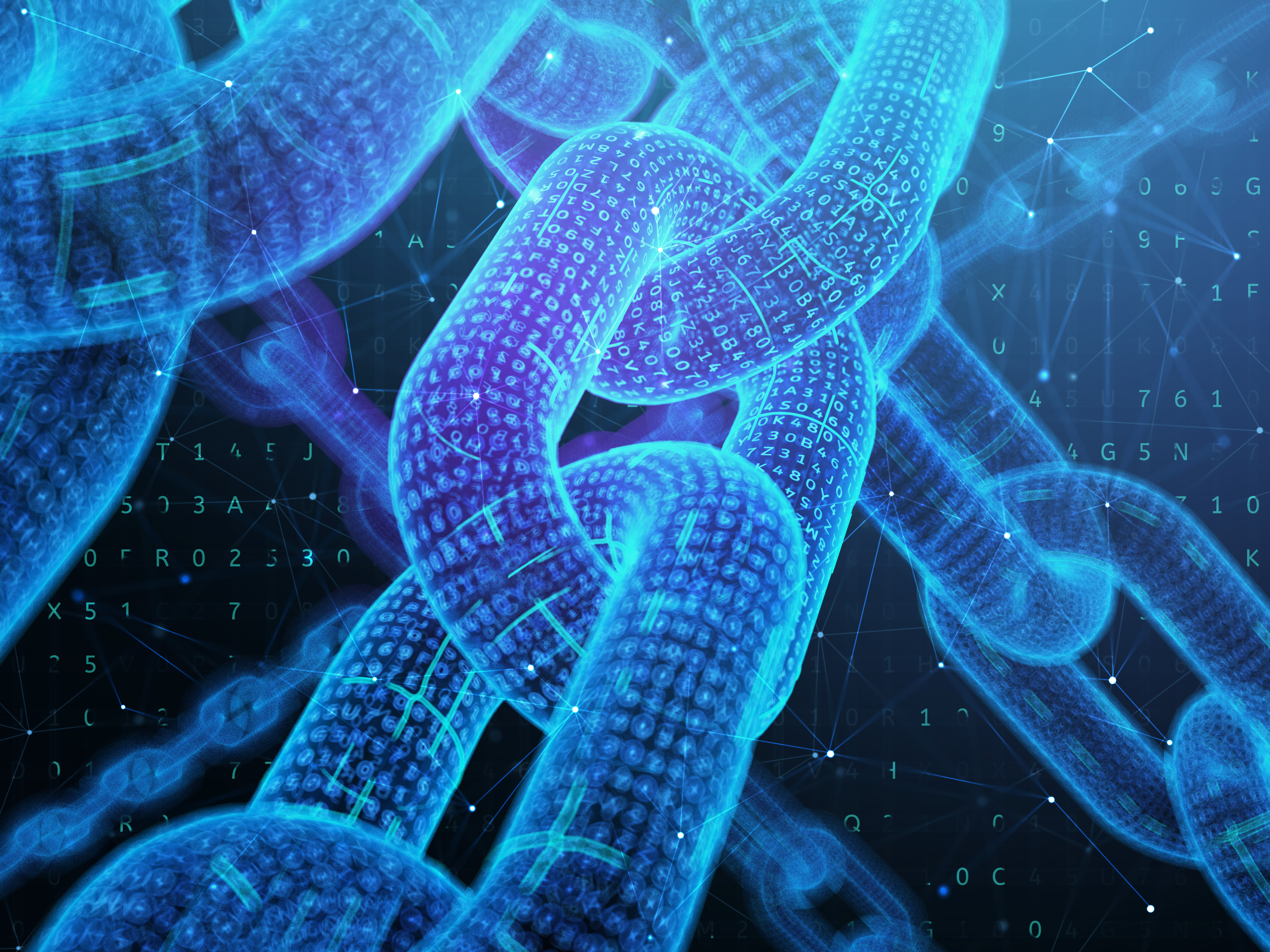 Blockchain technology is one possible answer to user concern about securing data and Intellectual Property when storing and transferring digital files in support of additive manufacturing at multiple manufacturing locations, remote sites, or even at customer locations. As more companies contemplate a world in which parts can be produced anywhere using additive manufacturing / 3D printing. If a piece of equipment installed at a remote location experiences a broken part, in theory, the supplier could transmit digital printing instructions and the customer could produce the part on-site as long as they have the appropriate printer and material needed. Blockchain might be a data transfer security tool for protecting intellectual property like machine program files. But let’s look at the state of blockchain as it exists at this time.

Blockchain is a data management and security platform that first gained headlines in conjunction with cryptocurrencies like Bitcoin. Once the technology was introduced and proven useful in that environment, other constituencies became interested and are working on ways to use blockchain for business transactions, financial activities and any place where data security is a concern.

Blockchain is the common name used to describe a distributed ledger system which is a growing list of records, called blocks, that are linked together. Each block contains codes that tie to previous blocks, making the chain resistant to modification that would, in effect, break the chain. Blockchain allows users to record transactions in a secure, verifiable way that does not rely on a central authority like a bank to manage the data and its security. Technically, data can be altered. But that requires alteration of all subsequent blocks, which can only be done with the consensus of the majority of the network participants. 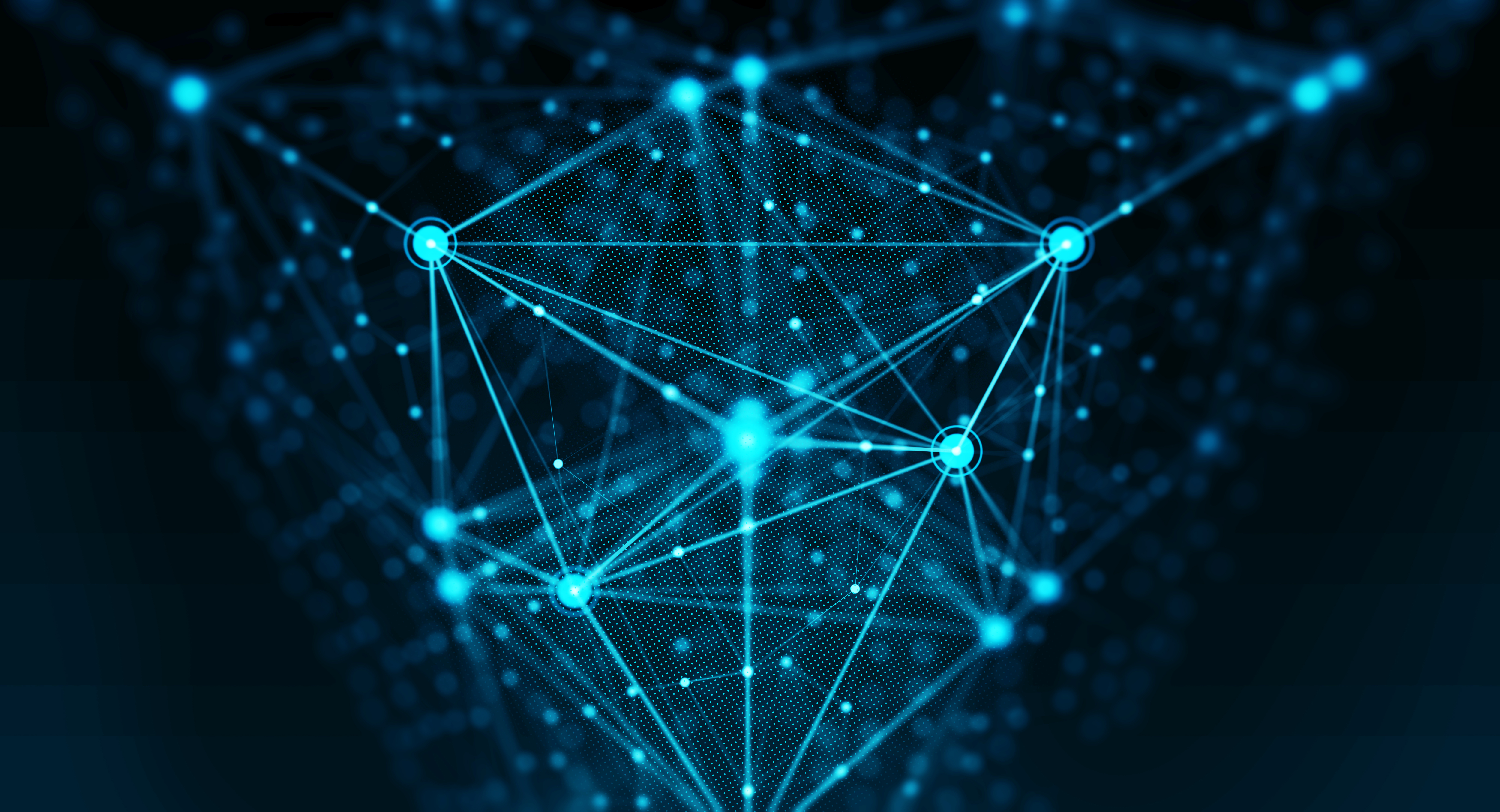 There is much interest in using blockchain to handle secure transactions in the supply chain but there are fundamental issues yet to be resolved, primarily one of scale. Blockchain today is simply not fast enough to manage the large volume of transactions over vast networks that logistics control demands.

An application where blockchain has been more successful is in providing a platform for tracking materials throughout their journey from the source – the mine for conflict minerals, the ship or farm/ranch for fish, and other foodstuff, or factory for often counterfeited merchandise or tightly controlled items like pharmaceuticals – to the ultimate customer or consumer with high security protection. Arguably, the demands of these applications is more akin the transfer and management of digital design and engineering data, so any success there paves the way for blockchain’s use in the digital thread.

Remember, though, that “blockchain remains an immature technology for which hype outpaces real-world applications”, according to the panel of the Council of Supply Chain Management Professionals quoted in the referenced Supply Chain Brain article. That’s no reason to avoid the blockchain, as this technology is expected to mature rapidly and may hit the mainstream more quickly than you might expect. That’s why many companies are showing a definite interest in blockchain, but not many are actively using it today. A recent PwC survey revealed just that: “I was surprised by the discrepancy between the number of respondents who said their companies have some form of involvement with blockchain (84%) and those with live projects (15%),” according to Jeff Sorensen, PwC’s US industrial products leader.