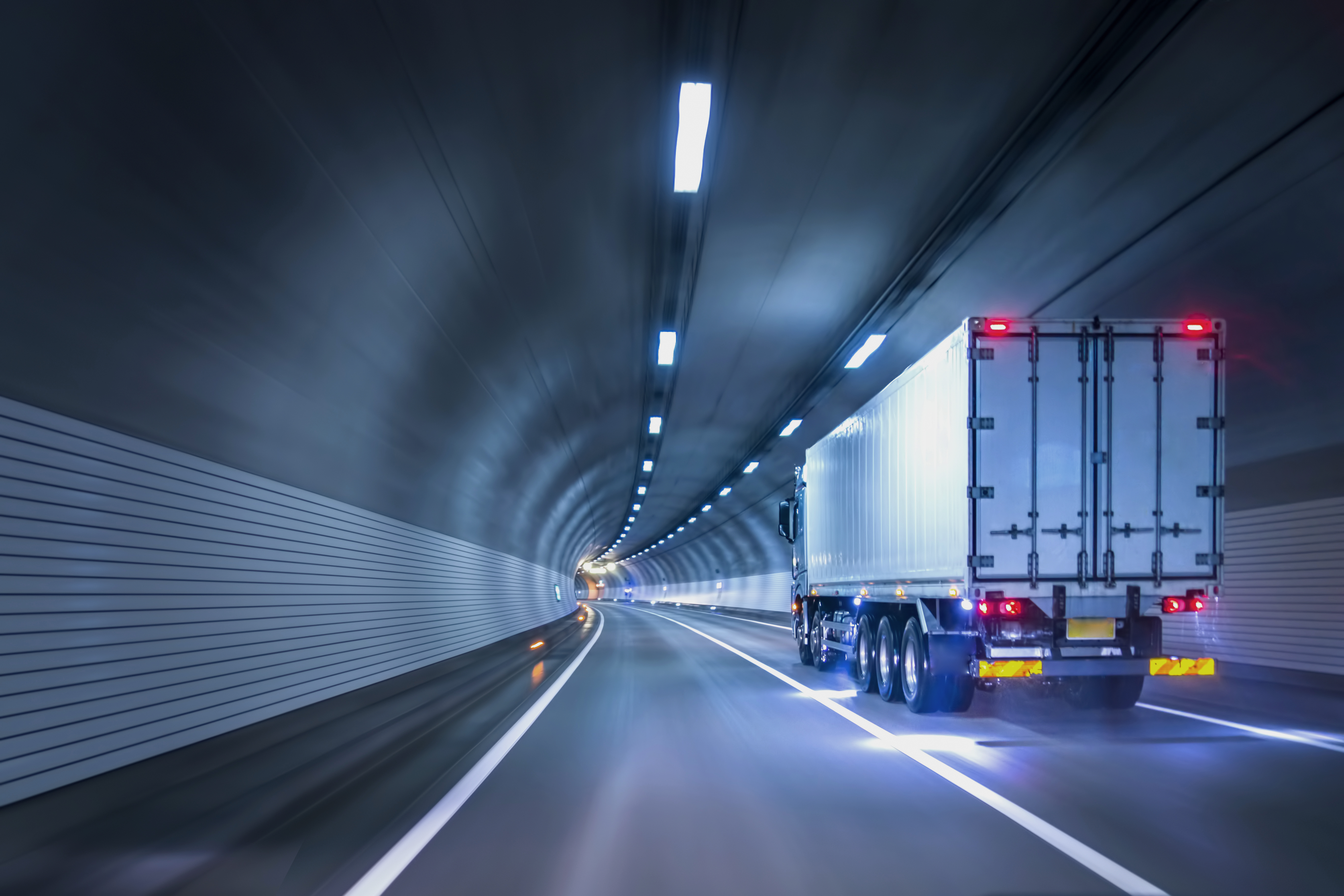 Supply chain risk experts Resilinc have issued their Annual EventWatch Report for 2018 and the news isn’t good. According to the report, the company noted 2,696 risk-causing events in 2018, a 36% increase from the previous year. Resilinc classified 907 of these events as impacting its customers’ mapped supplier sites, therefore requiring an impact assessment.

Most disturbing, perhaps, many global supply chains may not be adequately prepared to address disruptions in their supply chains. Resilinc’s data showed that “of the 12,558 manufacturing supplier sites that were in the zones of impact of potentially disruptive events, only 12% had an alternate manufacturing site available. In Life Sciences, only 4% had an alternate site available; in Food & Beverage, 3%; and in Aerospace & Defense, 0.4%.”

The Risk of Single Sourcing

While alternate suppliers / sites is not the only risk mitigation alternative, it is perhaps the most common. Single sourcing is pretty much the definition of supply chain risk – if that source is interrupted, there is no back-up plan. And don’t forget that the source can be interrupted even if the plant is fully operational. The transportation links between the source and your plant are equally vulnerable (and important). Alternate sources should therefore be in a far different geographical location, in a different country, and preferably under different ownership or control.

The Unforeseeable Disaster and Unpredictable Economics

The list of 2018 events included factory fires, extreme weather events, earthquakes and mergers and acquisitions. In addition, 2018 contained a higher level of geopolitical uncertainties including the U.S.-China trade conflicts and Brexit, which could be very disruptive to supply chains due to economics rather than simple unavailability. By Resilinc’s calculations, Regulatory Change events grew by 640%, while Protests/Riots increased 370% over the previous year. 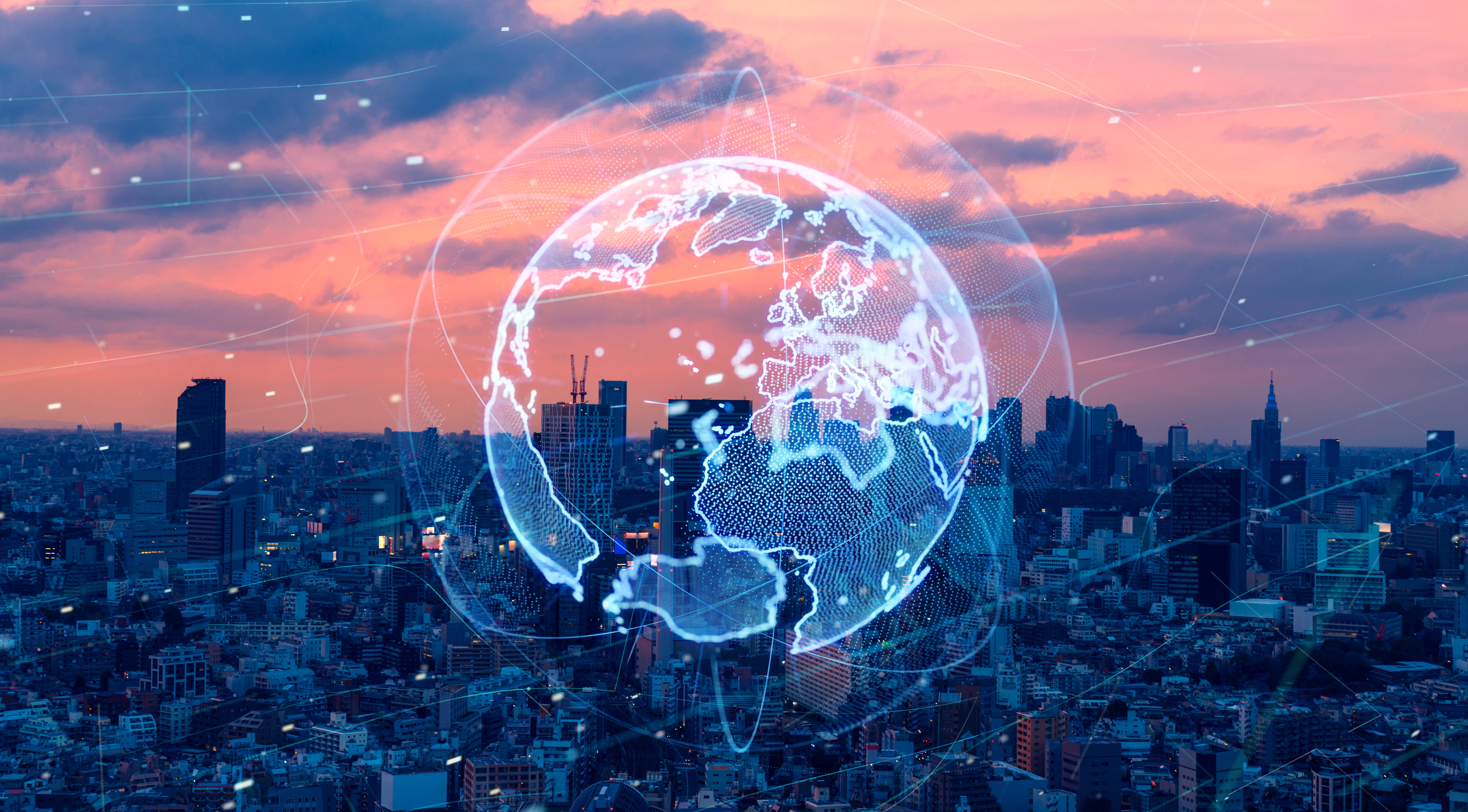 The top 5 most reported events were: Mergers & Acquisitions (has this risk been considered in your risk mitigation plans?); Factory Fire/Explosion; Reorganization/Management Change; Business Sale or Spinoff; and Factory/Shutdown Disruption.

A Disturbance from Within

Many people limit their risk assessment thinking to natural disasters and geopolitical concerns, but this report points out that that there is a higher risk of disruption due to business actions like acquisitions or management changes. Changes in ownership, management or business structure accounted for 30% of 2018 events. Such events often have impacts that do not manifest immediately but can eventually lead to serious disruptions and even a total loss of supply as strategic decisions are made around exiting non-core business lines or selling business units.