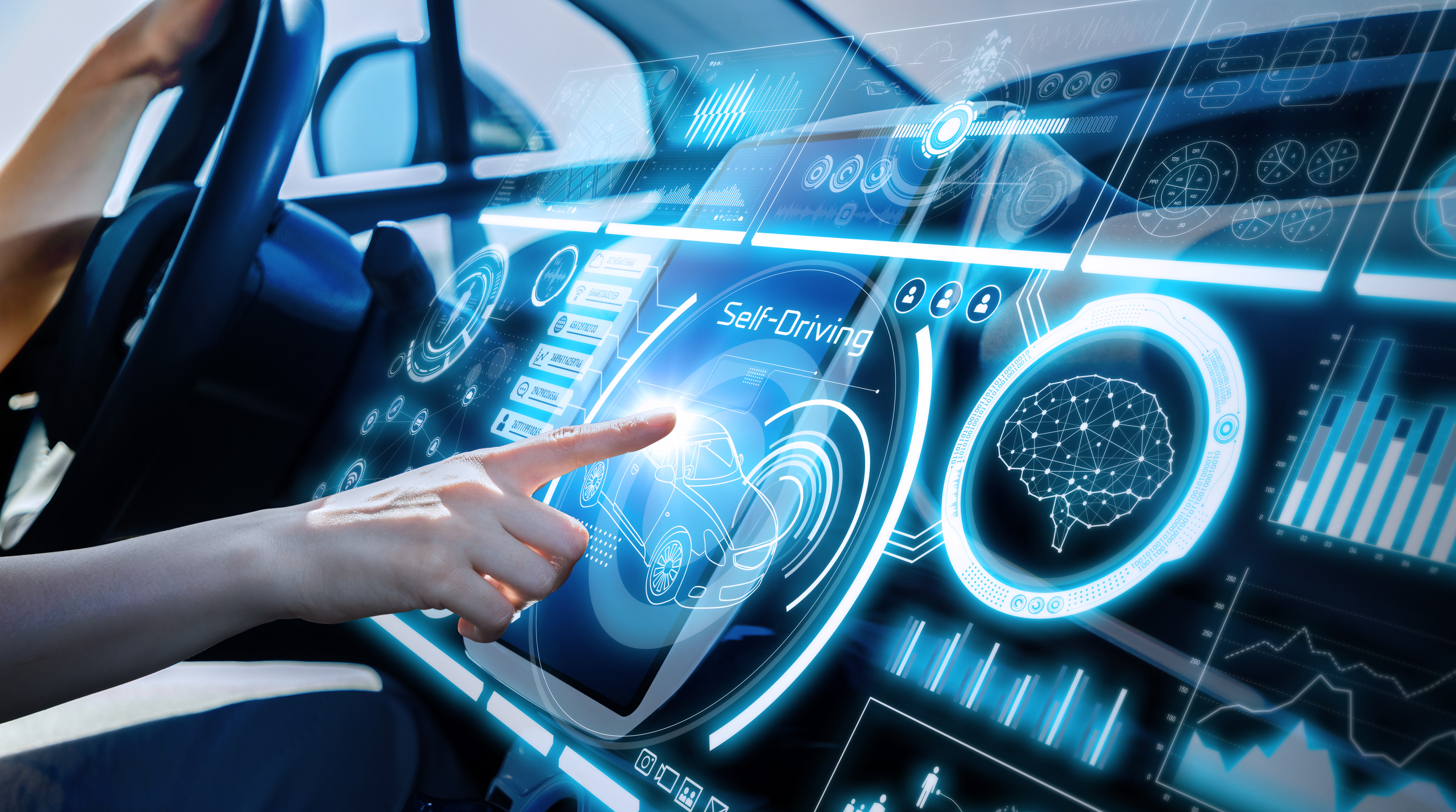 Last year, approximately 70.5 million cars were manufactured worldwide. When you break down that massive number, it equates to two cars per second!

Keeping that same pace, it will reportedly take 15 years to manufacture the next billion vehicles, according to futurist Mark Pesce, an author, inventor, entrepreneur, and host of “The Next Billion Cars” podcast, with co-host Sally Dominguez.

“From everything we hear, that billionth car doesn’t look a lot like the car we see on the road today,” said Pesce. “We don’t know exactly what that means for drivers or passengers, or as importantly – for any of the automotive companies.”

I recently had the opportunity to talk to Pesce about what we can expect when it comes to the future automotive lifecycle of electric, connected, and autonomous vehicles.

“The automobile is changing faster than almost anything else; it’s changing from right underneath us,” said Pesce. “Autonomous vehicles” are the biggest transformation in transportation since the invention of the automobile. I’m often asked if they are real and when will they be real?”

In the second episode of his Next Billion Cars podcast, focused on “The Next Billion Robots,” Pesce explores the world of self-driving and the outlook for autonomous vehicles.

Drew Smith, the show’s special automotive correspondent, explained the five levels of autonomous vehicles, based on criteria set by the National Highway Traffic Safety Administration in 2013, and has been widely adopted by the industry. The criteria ranges from Level 0, where the driver is in complete control and performs all driving tasks, to Level 5 cars, which are expected to be as capable as human drivers and handle any road condition a human driver might be expected to encounter. They are likely years or decades away from widespread use. 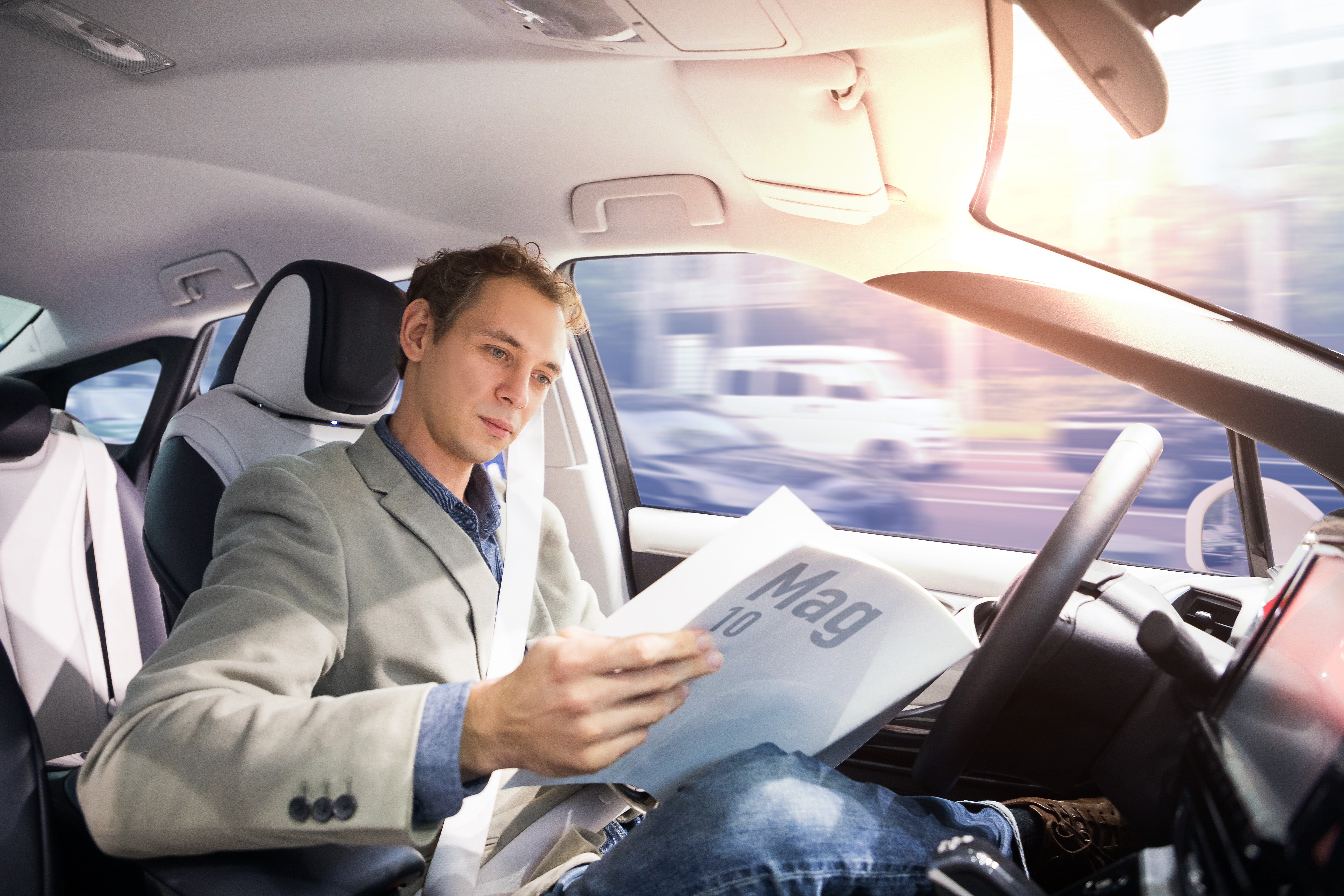 Pesce highlighted the two core technologies he believes we’ll need for the further development of autonomous vehicles: sensors and software:

“To get to level 2 autonomy and beyond, our cars need to be kitted out with a range of different sensors that make them broadly aware of everything that is around them,” said Pesce. “Without sensors, they are literally driving blind.”

He said the most important of these sensors is lidar, which combines the words light and radar. Lidar acts as the “eye” of an autonomous vehicle providing a 360-degree view of the surroundings.

“Just as radar bounces radio waves off objects to calculate their distance, lidar uses light waves to calculate the distance to objects,” he explained. “Lidar tends to be complex, delicate, and expensive, none of which is a good fit for the mass manufacturing of the next billion cars.”

Pesce said it will be critical for future cars to have lidar systems that are as resilient as headlights are today.

“If we ever expect to get to autonomy as a basic package in an automobile, we’re going to need simple, cheap, and durable lidar systems,” he said.

Currently, there is no standardization of these systems, but a wide range of companies are in the development and testing stages, such as Baraja, a start-up that has developed a type of Lidar called Spectrum-Scan.

Pesce said self-driving cars are also going to require sensors that can see through different atmospheric conditions, such as fog, snow, or heavy rain. These sensors will need to understand how the automobile is moving and communicate with other cars and objects. This will enable vehicles to be on the road in short networks with one another so they can talk about where they are, what they are doing and help anticipate their actions. 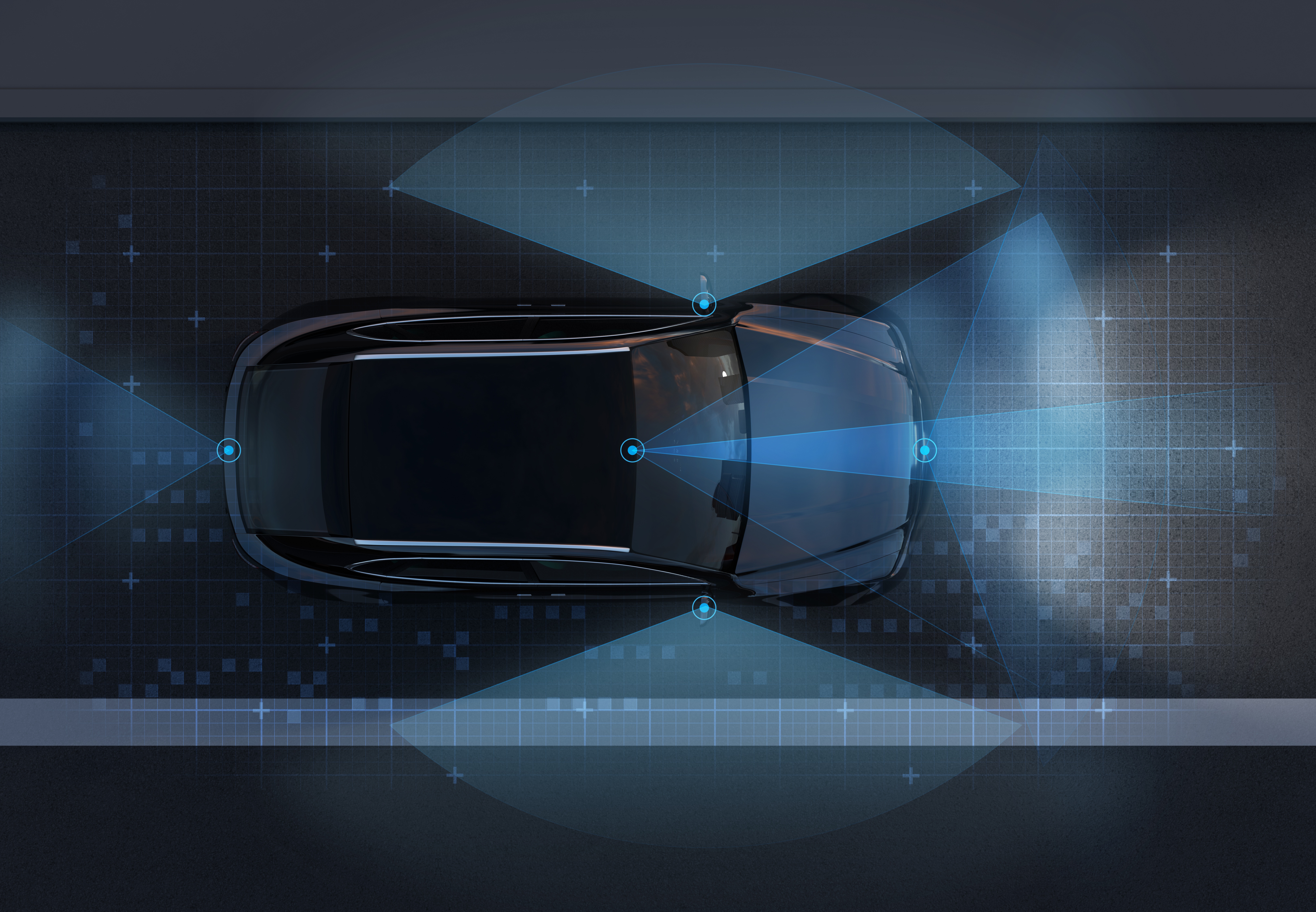 In addition to sensors, Pesce said automobile manufacturers will need complex software to operate these vehicles.

The majority of Americans currently have reservations about self-driving cars; the American Automobile Association (AAA) recently found that 71 percent of people are hesitant of being in one. As a result, software will need to be developed that will give a reasonable certainty these vehicles will not only be safe for passengers but also pedestrians.

Based on his research, Pesce said it will be at least five years before we’ll see widespread use of level 3 autonomous vehicles. With level 3 autonomy, a driver does not have to be focused on his or her surroundings, but still needs to be inside the car to take over if conditions become too difficult to manage.

Until then, auto manufacturers and technology companies are in the race to design vehicles and develop software that will allow for self-driving capabilities to progress quickly and safely according to standards.

“It’s the new golden age for design and engineering because all of these elements are coming together again the way they did at the beginning of the 20th century to create the automobile,” he said.

Editor’s Note: Autonomous and electric vehicles are the future of mobility. Hear from the experts by registering for our 3DEXPERIENCE FORUM 2019, taking place May 13-16 at Caesars Palace, Las Vegas.