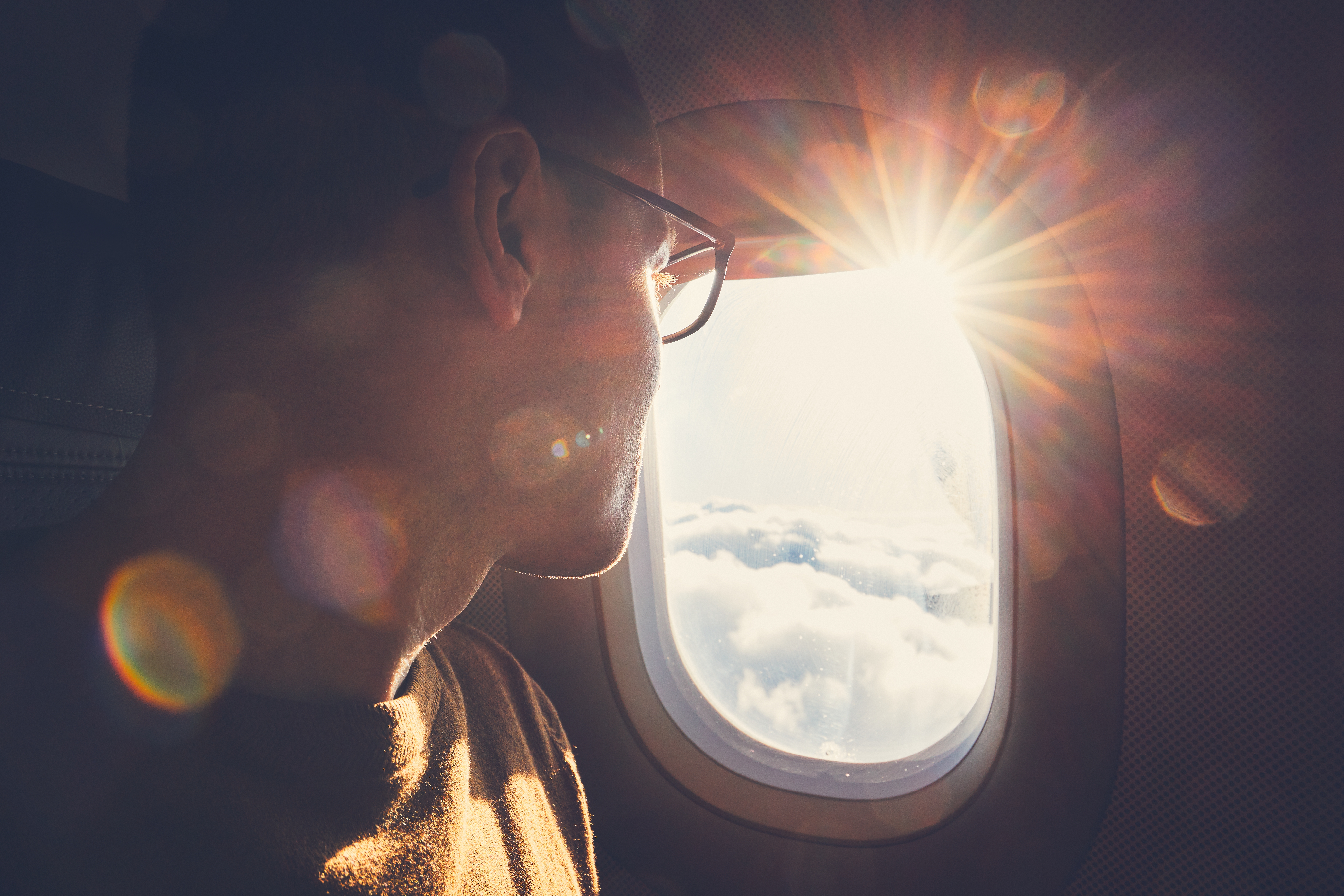 Air Taxis and Transportation of the Future

By 2030 a significant number of Americans expect to have access to advanced options for their daily commutes. According to a survey conducted by Dassault Systemes, 71% of adults expect to be driving electric vehicles, while 51% wish to be transported vast distances between cities via hyperloops, and 38% are looking forward to soaring across the city to avoid traffic congestion. How? Well there are many disruptive transportation and mobility technology solutions coming our way – and the air taxi (or flying car) is certainly among them.

Air taxi services will drastically change our approaches to daily commuting in ways as disruptive as Uber and Lyft’s ride-sharing technology. Boeing’s purchase of startup Aurora Flight Sciences and its work with Uber Technologies Inc. aims to make an autonomous ride sharing air taxi service a reality for our 2030 future.

Boeing gets Passenger Air Vehicles off the Ground

Boeing recently revealed its new prototype Passenger Air Vehicle, PAV for short. PAV is a thirty foot long electric and autonomous flying vehicle that will potentially have a flight distance, with its electric drivetrain, of fifty miles. This will easily allow the PAV to fly up to four passengers across a city and back – at around the price of an Uber ride.

In an article by Bloomberg, Boeing’s chief Technology officer, Greg Hyslop, says, “In one year, we have progressed from a conceptual design to a flying prototype”. With the success of the PAV prototypes first flight, endeavors will now lay in transitioning the PAV from a hover only vehicle, to being capable of forward flight, and the refinement of its autonomous technology.

Boeing isn’t alone in this race to convert the skies into the next roadways of the world’s cities. Last year, in January of 2018, Airbus completed the first test flight of Vahana, its all electric, self-piloted, VTOL aircraft.

At CES 2019 Bell demonstrated its air taxi concept, highlighting the key technologies of the design that will harness the company’s expertise of traditional rotocraft.

Bell’s Chief of Design Tools and Standards, Charles Marsh, shared how Bell plans to break into the air taxi service, at our 3DEXPERIENCE FORUM North America 2018. Marsh reminded us that, “Our future and next forefront is on-demand mobility.  Mobility will be redefined in the next decade.” Watch the full Bell video by visiting our 3DEXPERIENCE FORUM recap here and navigating to Marsh’s keynote entitled “Above and Beyond Flight.”

While each company shares its insights, and progresses towards revolutionizing the way we conduct our daily commutes, there is a common approach behind the next generation in aviation. Dassault Systèmes 3DEXPERIENCE platform enables aerospace and defense companies to bring innovations to life. Navigate to 3DS Aerospace and Defense and discover the solutions that are driving (or flying) disruptive technologies, like the air taxi, to a city near you.