No one has even seen it and yet, hundreds of people are already lining up in their tents just to pre-order it.  It’s finally been announced and the hype is real!

(Hint: it’s not the new iPhone from Apple)

A culmination of a decade of hard work, the new new Tesla Model 3 was recently revealed by Tesla CEO Elon Musk himself at the Tesla keynote.  With more than 325,000 preorders to date, the Model 3 is anticipated to start mass production by the end of 2017 and will be set at an attainable price of $35,000. 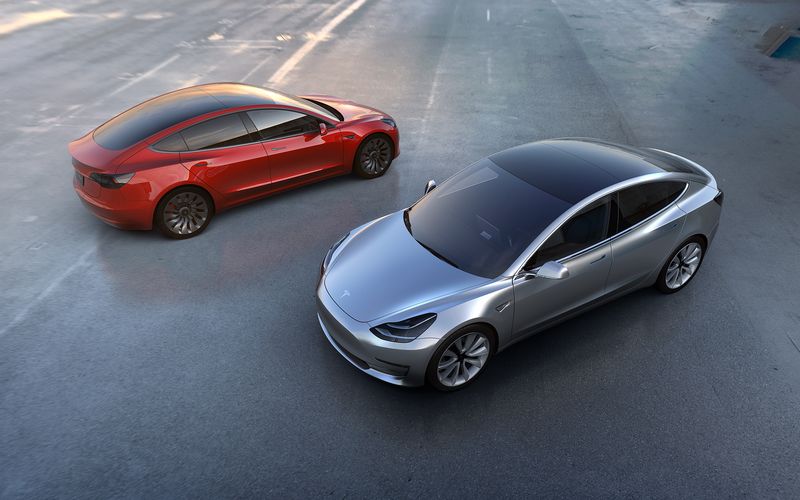 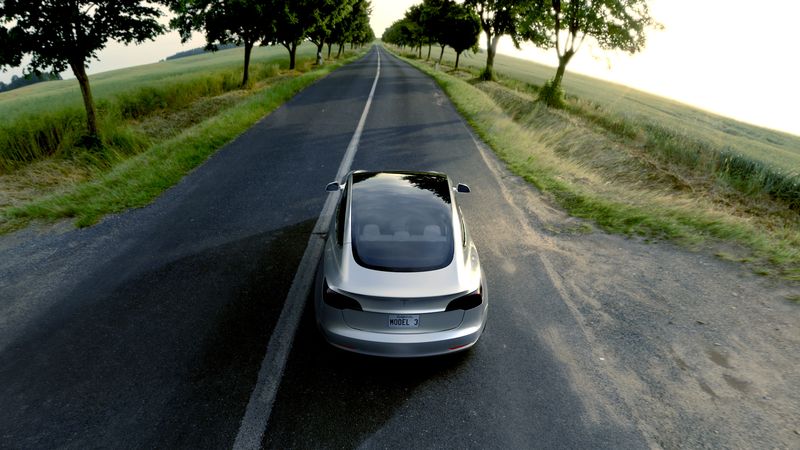 The car, which will feature Tesla’s iconic Supercharger, can accelerate from 0-60 mph in less than 6 seconds and will deliver at least 215 miles of range at a single charge. Comfort and safety are both central to the design of the Model 3, and are reflected in the inclusion of an autopilot feature, front and rear trunks, and a windshield that extends all the way to the trunk to maximize the driver’s vision. Even with a bevy of safety features, the Model 3 will still retain its sleek and cool demeanor…all with the help of Dassault Systèmes’ 3DEXPERIENCE platform.

Ten years ago, Elon Musk laid out Tesla Motors’ master plan to bring electric cars to the masses in a blog post. Essentially, the plan was to:

In 2017, it looks like Musks’ vision will finally be realized, and we’re proud to be along for the ride.

Whether we’re promoting STEM education or gender equality in the workplace, Dassault Systèmes has always taken a proactive stance towards nurturing social equilibrium and building a more sustainable world through innovation. The Transportation and Mobility industry is changing the way we think of cars, and  we’re proud to say that companies like Tesla and Faraday Future are using our industry solutions to shape the future.