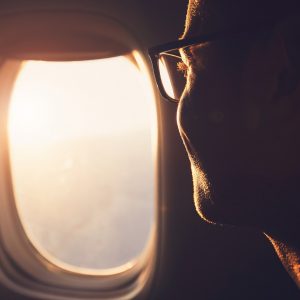 A confluence of industrial and societal imperatives appear to be in or very close to alignment for scientists and engineers to bring one of the most revolutionary technologies in recent decades to the broader transportation sector.

The technology is carbon fiber composites derived from mesophase coal pitch (an inexpensive feedstock), which offers a pathway for dramatically lowering their costs while delivering superior performance for mass-market applications. (Mesophase is a state of matter between a liquid and a solid, and pitch is an inexpensive feedstock.)

In the 60-plus years since composites were introduced, their remarkable strength-to-weight and stiffness-to-weight ratios, along with their heat and corrosion resistance have made them the material of choice for many applications, but the high cost of producing them has limited their use. As demand for all composites continues to increase, researchers in the public and private domains are collaborating to understand how this versatile material can be produced in higher volumes faster and cheaper.

Of the multiple teams pursuing pitch carbon fiber (PCF) composites made from coal, one of the most notable is led by the Institute for Advanced Composites Manufacturing Innovation (IACMI). It’s one of the U.S.’s only open-access, industrial carbon fiber and composites technology-development partnerships capable of validating how to scale up all of the processes required to produce large volumes of PCF.

Driving this and similar initiatives are a combination of market forces and what IACMI CEO John Hopkins calls “technoeconomic factors.” These include the personal-mobility revolution—autonomous and electrified vehicles, the emergence of light urban air mobility aircraft, and shared-mobility business models. The second factor is the rapidly growing pressure on all manufacturers to reduce their carbon footprint, especially those in the transportation sector. Lightweight carbon fiber composites offer automakers and commercial airplane makers significant performance, energy-efficiency and pollutant-reduction advantages. As a general rule, a 10 percent reduction in weight typically translates into a 6 to 8 percent reduction in energy use, which in turn reduces CO2 emissions. 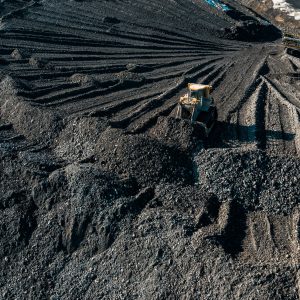 The third factor is the abundance of coal, a relatively cheap domestic resource for which demand is in virtual freefall. Finding new uses beyond electric power generation, such as pitch-based carbon fiber, could provide employment opportunities in economically depressed coal regions, especially if those jobs were directly tied to upgrading coal tar to pitch and then making fibers and related composites, Hopkins noted.

“The confluence of these trends makes this a unique time in history,” Hopkins said. Coal-derived carbon fiber composites offer a solution for the transportation industry, the coal industry, and beyond.”

The bottom line is that PCF composites made from coal potentially offer a compelling value proposition for cost-sensitive, high-volume applications in which stiffness is important while tolerating low ultimate strain and compression strength, according to Hopkins. Such attributes are highly valued in multiple fields, particularly automotive and infrastructure. There may be non-structural uses in aviation, such as fairings and cabin interiors, but not for primary and safety-critical structures.

To be clear, making carbon fibers from coal is not new, and the technical feasibility is proven. Research into pitch-based carbon fibers dates back to the early 1960s, but there was little market demand. Today, Japanese producers currently make coal-derived carbon fibers, but it costs 10 to 100 times more than is needed to gain widespread use. What is new within recent few years are R&D projects, such as the IACMI initiative, organized around finding new uses for coal; a firm commitment to lowering the cost of converting mesophase coal pitch into low-cost fibers, mainly for non-aerospace applications, and of course the revolution in personal mobility.

While the prospects look promising, there’s still a lot of work to do, according to Cliff Eberle, a composites manufacturing expert consulting to IACMI. “A lot of the elements are in place, and in the next few years there will be a lot of opportunity for innovation that will drive costs out,” he said. “I think this effort will be a game changer in terms of putting low-cost carbon composites into mass markets.” 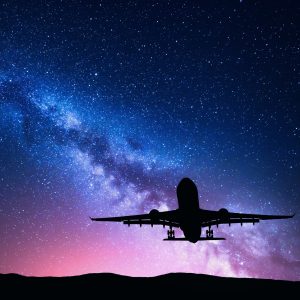 IACMI has a three-phase, nationally integrated plan for delivering cost and performance breakthroughs. In the current first phase (1 to 3 years), the focus is on coalescing government and industry funding, conducting technology and scale-up programs, quantifying cost advantages and environmental benefits, assessing workforce development needs, and establishing market demand with greater precision. “The trend toward electric vehicles will create new opportunities that didn’t exist before,” Hopkins said.

The second phase (2 to 5 years) will involve building the first-of-its-kind commercial-scale facility to hit cost, performance and reliability targets, and in the third phase (five-plus years), IACMI expects to be pursuing full commercial deployment, funded primarily by industry.

“It will be really important to validate the carbon fibers that are produced in the context of specific end-use applications,” Hopkins said. “Technology challenges aside, perhaps the biggest danger [of failing to capture the once-in-a-generation market opportunity] will be allowing perfection to become the goal in everything we do versus good-enough to get us where we want to go.”

There’s a general lack of understanding of the opportunity that PCF carbon fiber composites derived from coal represents, according to Hopkins, and Tyler Krutzfeldt, founder and managing director of Mont Vista Capital, which specializes in alternative energy markets, agrees. “Coal is largely becoming an abandoned resource, and most people with whom I’ve spoken are not fully aware of the work being done to leverage coal to produce pitch-based carbon fibers,” he said. “There’s a lot of education to be done, but otherwise the market is ready.”