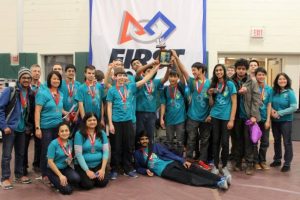 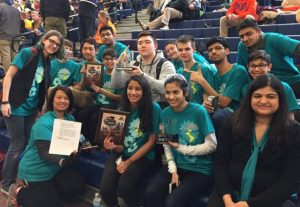 For the local teams, sponsorship included our own employees as engineering mentors. Suchit Jain mentored STORMGEARS FRC 5422 that won the New England District Granite State Event Safety Award, to earn their way to the Championship in St Louis. 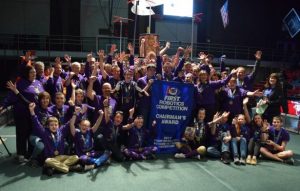 For the past 4 years, Earl Hasz has mentored Andromeda One FRC 4905 Ayer-Shirley MA. By winning the Chairman’s Award they went on their way to the Championship. Their community outreach with team motto “Let’s build something amazing” has inspired even younger kids in the areas of STEAM (Science Technology Engineering Art and Math). 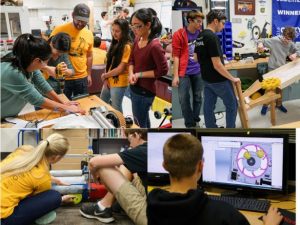 Students used SOLIDWORKS to help design and manufacture components for their robots. 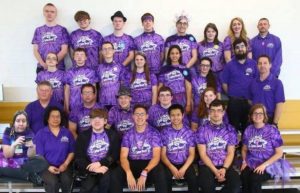 SOLIDWORKS customer Andy Mark mentored his own teams and supplies thousands of components to FIRST teams around the world. 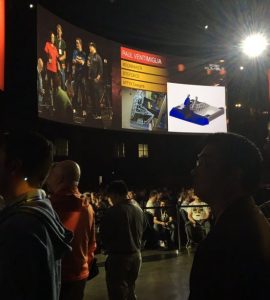 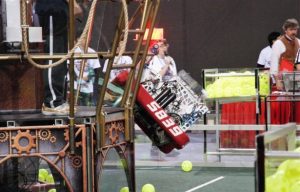 I will be in St Louis with SOLIDWORKS user advocacy manager, Rachel York.  Hope to see you there!

Marie Planchard is Director of the Education Portfolio, SOLIDWORKS. She is responsible for global content and social outreach for the SOLIDWORKS products across all levels of learning including educational institutions, Fab Labs, and entrepreneurship. Marie is an advocate for engineering education and women in STEM.