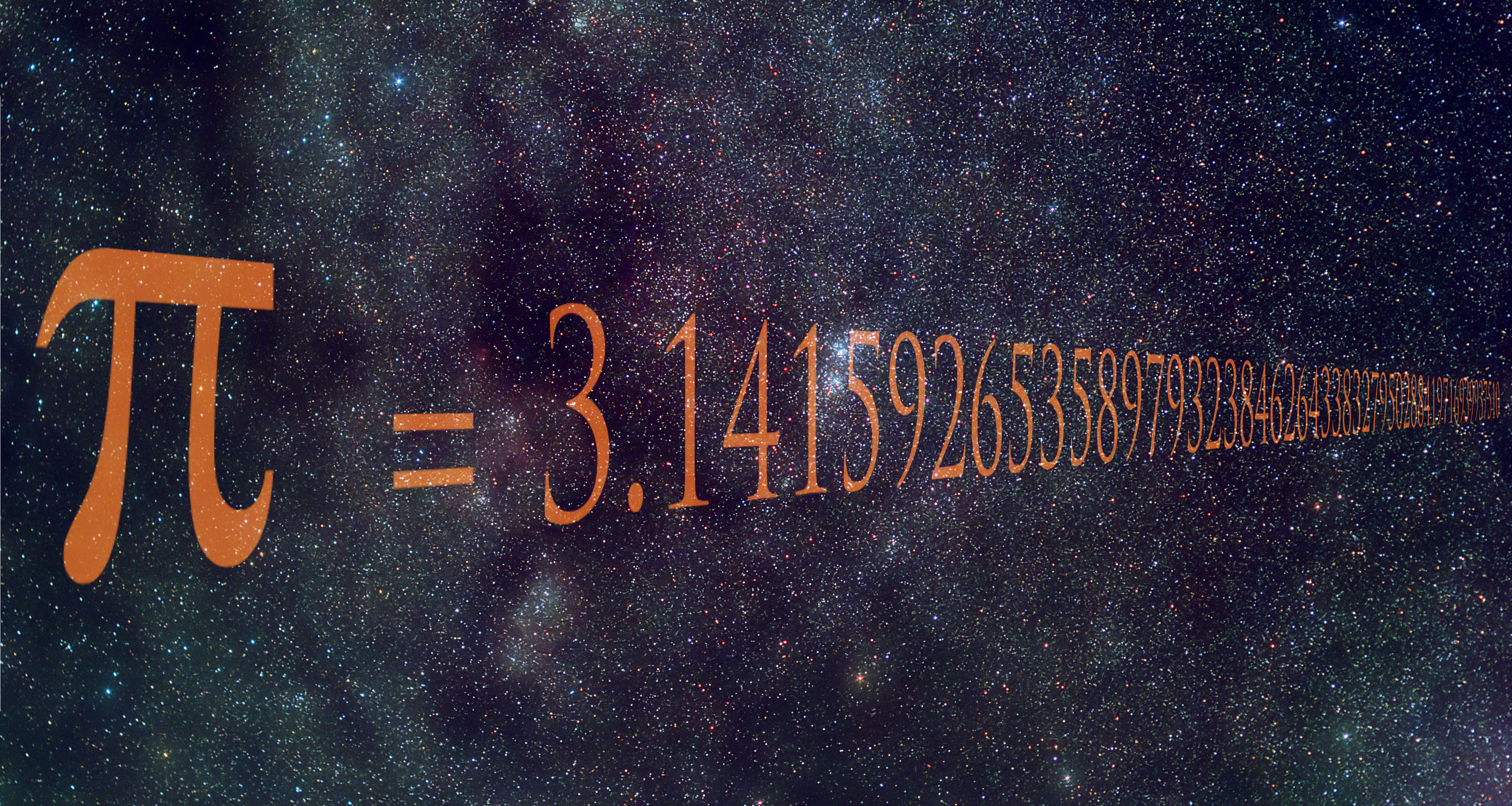 Pi Day, which takes place on March 14th (3/14) every year, is one of the favorite calendar dates for math enthusiasts and folks with a geeky sense of humor.

If you’re not a pi enthusiast and need a quick refresher: Pi is the distance around a perfect circle, (its circumference) divided by the distance across it (its diameter). Pi is also used when calculating the area of a circle, the volume of a sphere, and many other mathematical formulas commonly used in the science, technology, engineering, and mathematical fields.

Celebrated in many schools as a fun way to engage with math, Pi Day celebrations often include competitions to see who can memorize the most digits of pi – the world record is 70,000 digits – and consuming various flavors of pie.

Today we’d like to recognize a few areas where pi has made a difference in our lives already and some places where pi is still being used in equations that will change our lives in the future:

– If you wanted to determine the horsepower of your car, pi is in that equation. If you were to Google the formula for calculating horsepower right now, you may not realize that pi is in there – buried in the calculations for determining torque. Incidentally, pi is used in a lot of car math formulas, not just horsepower.

– Much of our modern day technology was developed using mathematic formulas that include the number pi. This includes cellphones and computer hard drives. Today, you can actually test your computer’s CPU and memory by having it calculate the value of pi to a pre-determined number.

– The double helix structure of our DNA and how the human genome is folded has a close connection to pi – in fact pi shows up in connections to a lot of naturally occurring phenomena.

– If you want to learn even more about the uses of pi in your everyday life, check out this post by ‘Dr. Math’ at Drexel University that explains more functions of pi in detail! 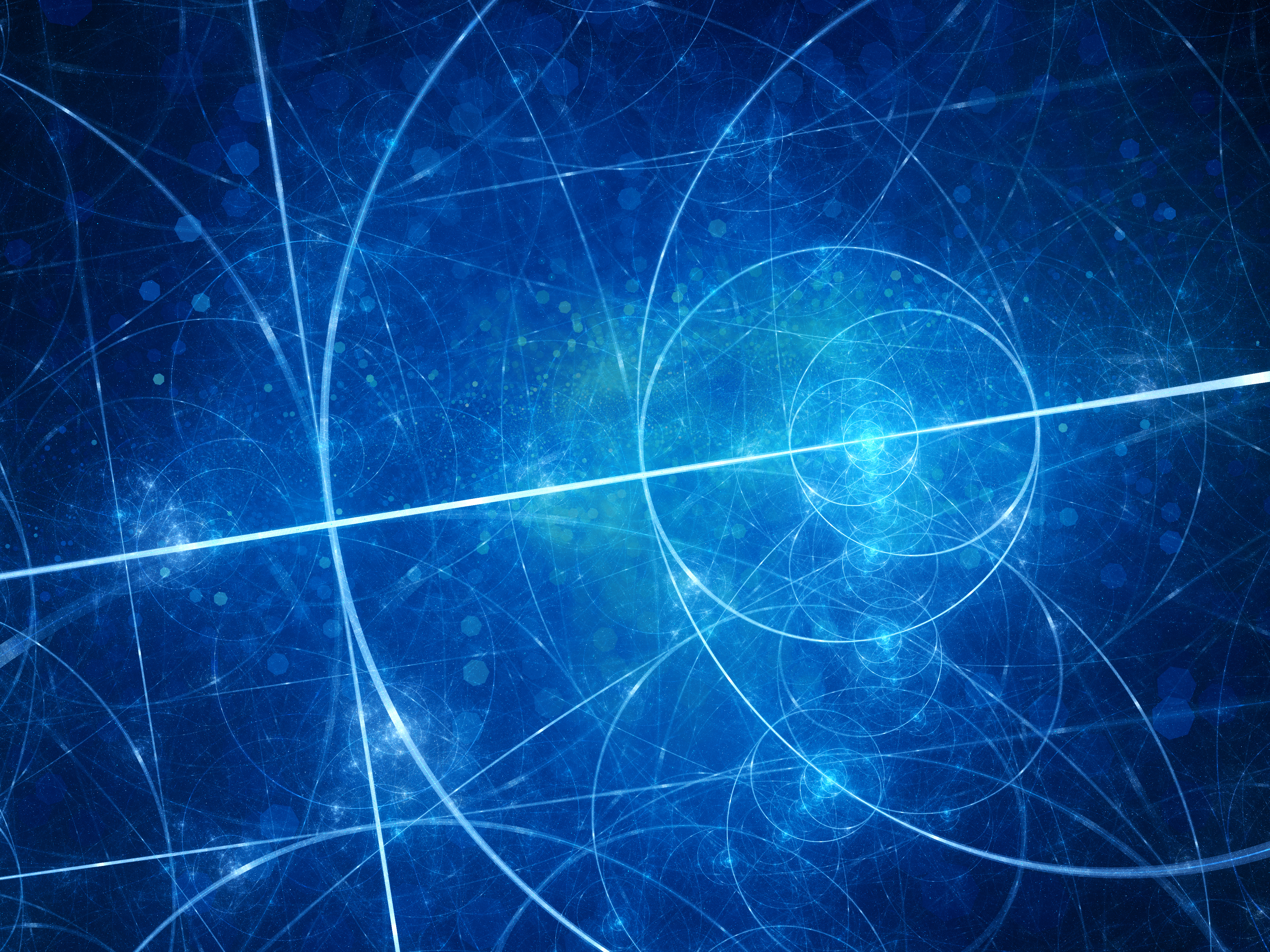 As we continue to navigate the future, there’s no doubt that pi will be involved in the big scientific discoveries of tomorrow:

In the search for planets outside of our solar system, pi is used in the equations that would help us characterize these foreign planets. These exoplanets are characterized by their density, which gives us an idea if a planet is mostly made of gas or rocks and the formula for density just happens to have pi in it. For all we know, pi may be partially responsible for helping us find life on other planets one day!

While we wait for that far off future to happen, enjoy Pi Day and be sure to indulge with a little pi(e).

Having always loved writing and communications, Brittany is proud to be part of Dassault Systèmes’ North America PR Team. She has previously worked in the journalism industry occasionally writing for publications such as The Jerusalem Post.