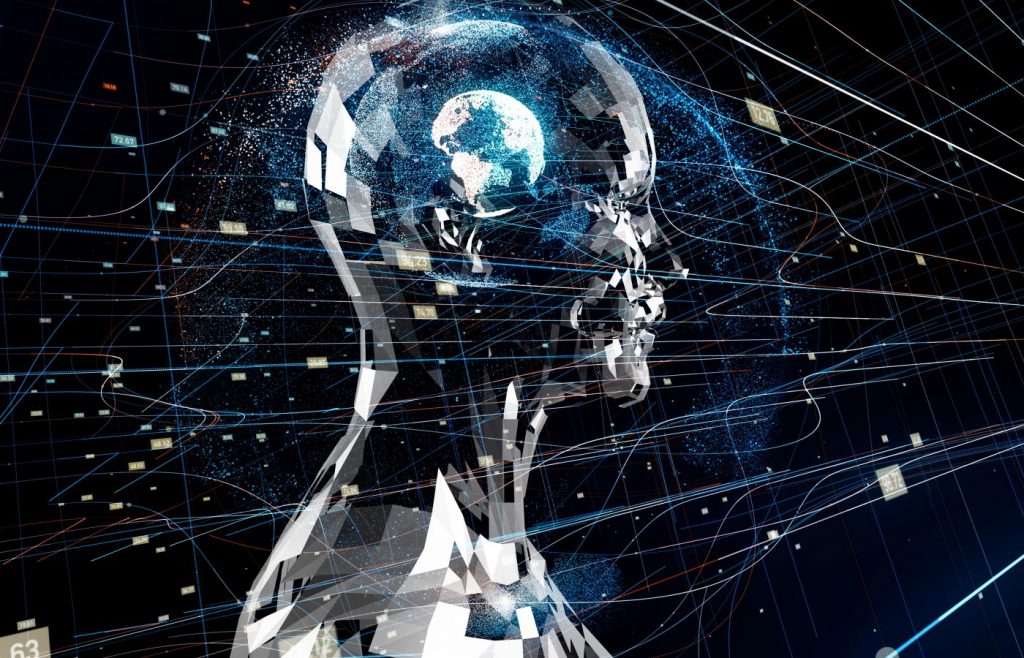 I’m not sure what’s more remarkable—that only 16% of Georgia Tech students figured out that one of their AI teaching assistants wasn’t human, or that more than 10% of them thought two of the human TAs weren’t real. Regardless, with thousands of questions asked each semester during one online course alone—”Knowledge-based Artificial Intelligence”—and tens of millions of students taking college-level online courses, there’s a big upside to deploying AI assistants not only at Georgia Tech but at other higher-educational institutions, primary and secondary schools, and in underserved communities.

Based on the IBM Watson platform, two AI TAs—“Stacy” and “Ian”—worked alongside 13 Georgia Tech human TAs answering questions, previewing lecture material, and creating weekly summaries of instructional content. “I told the students at the beginning of the semester that some of their TAs may or may not be computers,” said Professor Ashok Goel. “Then I watched the chat rooms for months as they tried to differentiate between human and artificial intelligence.”

As the semester got underway, all 400 enrolled class members were encouraged to introduce themselves; Stacy then replied to half of them. If the student said they came from a specific city or company, she remarked on that location or workplace. “If a student mentioned they were taking another Georgia Tech course, she would sometimes comment about the instructor,” Goel said.

The Comp Sci professor reported there were a few mistakes but nothing major. Stacy even followed students’ online conversations, referring to them in her summaries in case others might find them interesting. Georgia Tech reported a productivity boost, and more active student engagement in the course. “I attribute this increased involvement partly to our AI TAs,” Goel said. “They were able to respond to inquiries more quickly than us.”

The Chronicle of Higher Education has cited virtual teaching assistants as one of the more transformative technologies to impact colleges within the past 50 years. At Georgia Tech there have been several iterations of the AI TA, beginning with “Jill,” who was built using IBM Bluemix (now part of IBM Cloud). The “clay” for Goel’s creation, according to Business Insider, was four semesters worth of data from his course, which included some 40,000 questions and answers—plus chatter on Piazza, the online communication platform for students and teachers, and the place Stacy and Ian call “home.”

IBM has joined forces with Pearson to complement college instruction with AI-based online tutoring; it’s also partnering with Sesame Workshop, pairing cognitive computing technology with Sesame’s expertise for an intelligent play and learning platform. While the goal is to assist teachers, not take away their jobs, McKinsey Global Institute thinks between 75-375 million people may need to switch occupations by 2030 due to automation, and will need new skills.

Goel’s students are preparing for that. Some 40 of them built chatbots—their own avatars of the AI TA— that could discuss the course, advancing their competency for future work in the AI field.