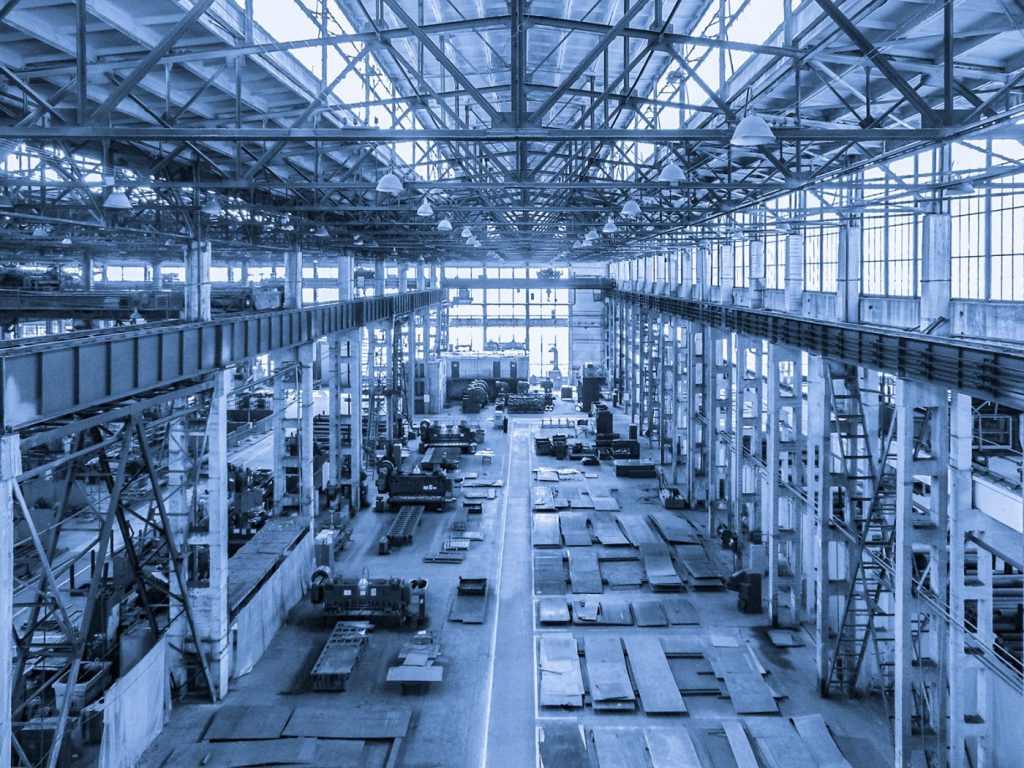 Want to work the overnight shift at Walmart scrubbing floors? I didn’t think so. How about scanning shelves to see what merchandise need to be replenished before the morning rush? For that matter, did you want to work the night shift at all? And if you did, wouldn’t you rather be handling online orders, coordinating deliveries from the distribution warehouse or setting up the next season’s promotional displays?

It has been recently reported that Walmart is testing autonomous floor scrubbers during overnight shifts in five stores near the company’s headquarters in Bentonville, Arkansas. The equipment being tested looks a lot like a traditional floor cleaning machine but includes technology developed for self-driving cars. Cameras, sensors and navigational software allow the machines to efficiently cover the designated floor space, avoiding shelves, displays and, yes, people or shopping carts that may be in the way so these machines could be used when the store is open. Once the machine has been ‘trained’ – driven once through the space by a human driver – it can then repeat the work independently with the added ability to recognize and avoid any changes or obstructions. The machines are still in test mode but will likely be deployed extensively throughout the chain’s network of stores at some point. 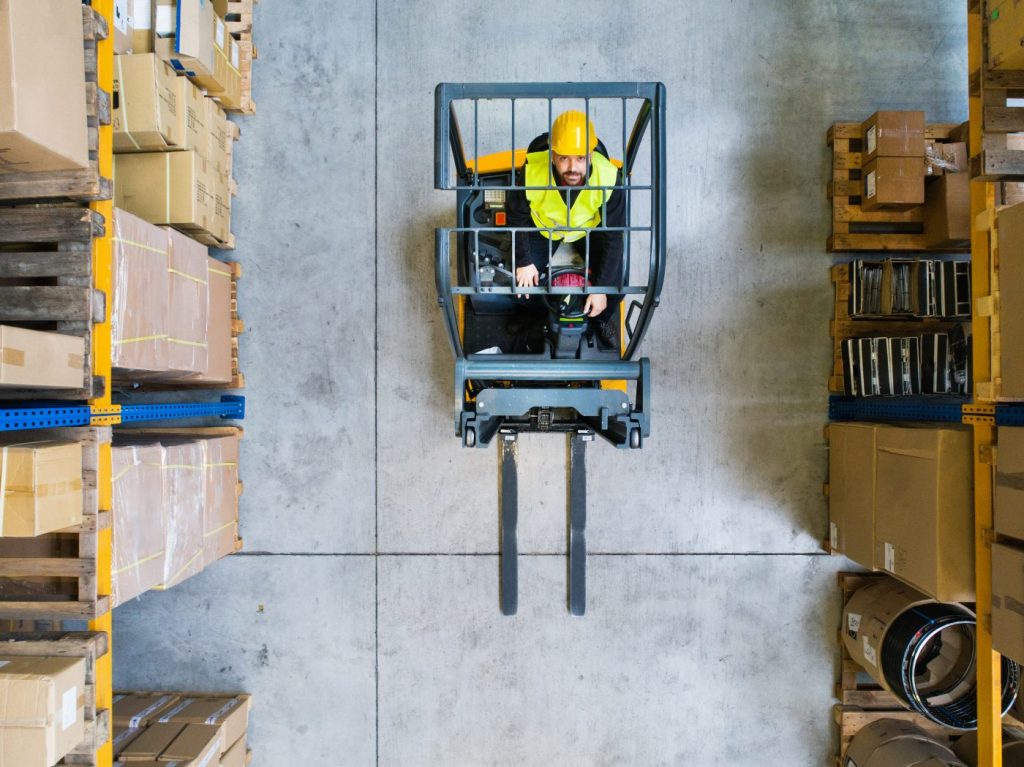 Can the self-driving Zamboni be far behind? More importantly, think about the possibilities in the warehouse. Can these enabled vehicles become the next generation of so-called automated guided vehicles (AGVs), freed from fixed routes and wires embedded in the warehouse floor? How about machines replacing in-plant material handlers, delivering parts from the storeroom to the line and completed products from the line to shipping or storage? These tasks are already automated in some plants where locations are set and volume high enough to justify the cost of conveyor systems. Self-guided vehicles offer much more flexibility to handle a wide variety of goods and locations while freeing up space that can be used more productively to make products.

Will these vehicles replace humans? Most certainly. But they will replace them in the least desirable jobs, and the most physically taxing and dangerous jobs. And a lot of new jobs will be created as reduced costs and better customer value lead to expanded markets and business growth.

Robots and automation have been an increasing necessity in manufacturing for decades and the rate of adoption is accelerating. Some industry observers predict that as much as 30% to 50% (or more) of today’s occupations, overall and not just in the factory, will be substantially automated in the foreseeable future. This is an evolutionary phenomenon. 100 years ago, more than a third of the population was involved in agriculture. Today, that number is about 3 percent. But there are substantially more people employed today than were alive 100 years ago. And many of them are doing jobs that simply did not exist a decade or two ago. Technological advances change the nature of work, destroying jobs while simultaneously creating new ones. The end result is always more jobs and better jobs but the transition can be painful. Technology tends to replace human workers in the least desirable jobs first, and that’s what we’re seeing in robotics: Today, the floor scrubbers; tomorrow the delivery person.