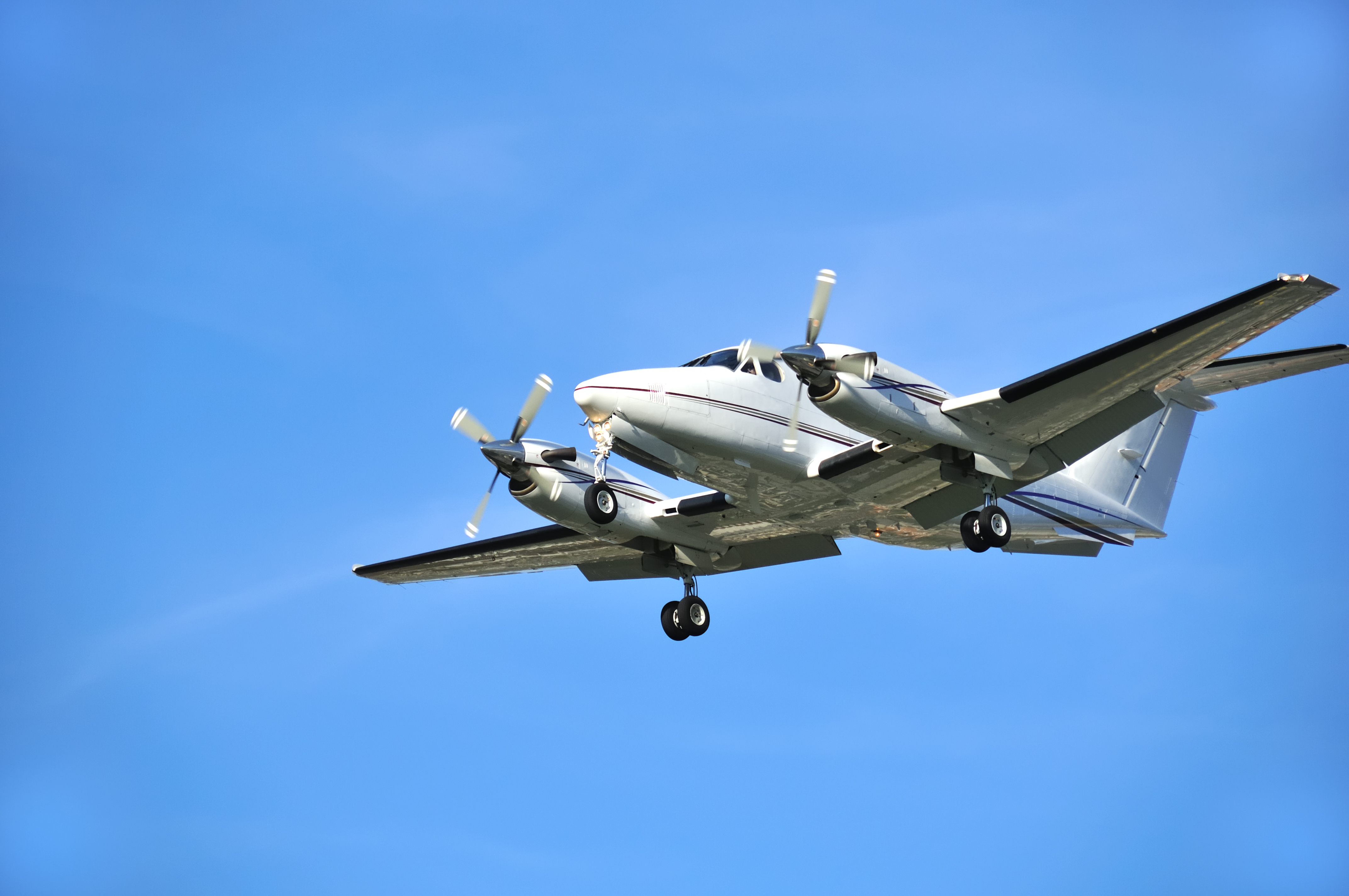 With the multitude of electric and hybrid-electric propulsion systems in various stages of development, outside observers would be forgiven if they surmised the transition to such technology from conventional liquid hydrocarbon-powered engines is just over the horizon. It’s not—despite the breathtaking pace of technological change sweeping across all the segments of the aerospace industry.

Except for the smallest air vehicles and some piston- and turboprop-powered general aviation airplanes, electric and hybrid-electric commercial aircraft are unlikely to enter revenue service for another 15 to 20 years, according to the International Air Transportation Association (IATA). Even then, electric and hybrid-electric will not be the solution for all air travel, particularly transcontinental and transoceanic flights, said Hubert Mantel, head of environment affairs for Airbus.

Meanwhile, with aviation under growing pressure to do more to reduce its carbon footprint and become “greener,” much of the hope for improvements in the near term and over the longer term revolves around biofuels, also known as sustainable alternative jet fuel (SAJF). It has the same qualities and characteristics as conventional Jet A and Jet A-1 fuel and is derived from renewable sources, ranging from plant oils and solid municipal waste, to purpose-grown biomass and agricultural residues. Compared with regular jet fuel, however, SAJF can be up to 80 percent cleaner. In addition to producing fewer sulfur emissions, it is also significantly cleaner across its lifecycle, since there is no drilling involved in its production, and refining the products also generate fewer emissions. 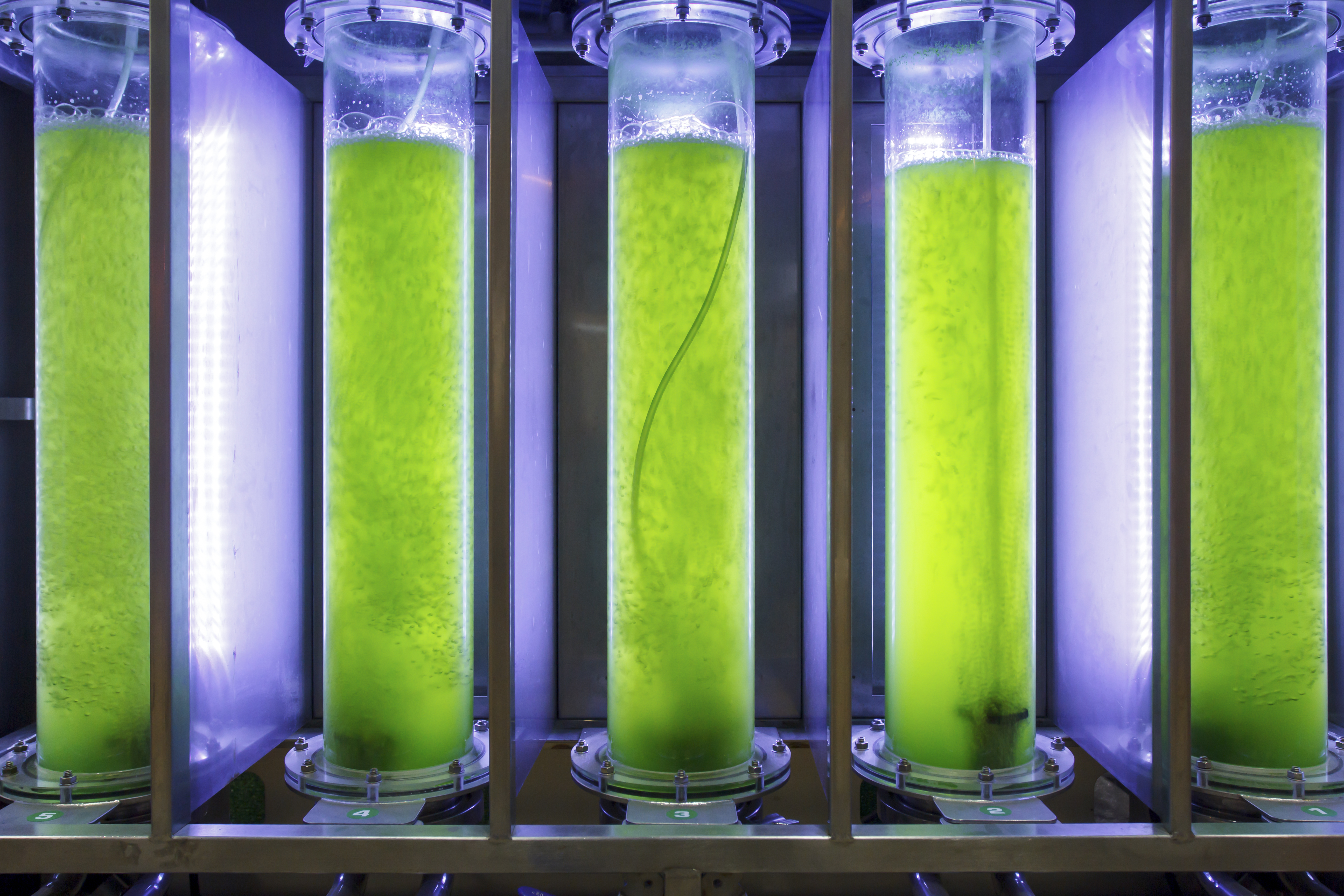 Modern commercial aircraft are about 20 percent more fuel efficient than the previous generation from the 1990s, according to Airbus and Boeing, and about 70 percent more efficient than the most popular commercial jets in the 1960s. Moreover, aviation accounts for only about 2 percent of global CO2 (carbon dioxide) emissions, according to the Environmental Protection Agency. As impressive as are the gains that have been since the start of the jet age, however, improvements in jet engines’ fuel efficiency has been unable to keep pace with the rate at which travel demand is growing and the global fleet is expanding. In the U.S. alone, airline greenhouse-gas emissions hit a new high in 2017.

In 2009, the aviation industry committed to several major goals, including carbon-neutral growth beginning in 2020 and a 50 percent reduction in the volume of emissions by 2050, compared with the volume of emissions in 2005. Achieving the latter will require a sharp increase in the use of SAJF, although limited production, lack of awareness, and challenges of infrastructure and economics impede widespread adoption. On the other hand, IATA and other industry officials are quick to point out it wasn’t that long ago that a lack of infrastructure—namely recharging stations coast-to-coast—were an impediment to the public’s widespread acceptance of electric vehicles, and now the sale of electric and hybrid-electric cars is rapidly gaining momentum.

One of the most important ways aircraft manufacturers can demonstrate their leadership in and commitment to sustainability is through the products the aerospace industry manufactures, according to Bombardier President David Coleal, who chairs the General Aviation Manufacturer’s Association’s Environment Committee. More than 80 percent of the environment impact of an aircraft is determined at its design stage, he noted.

Mindful of this fact, minimizing carbon emissions is a major factor in the design and integration of the engine for the Aerion AS2, a Mach 1.4 business jet scheduled for delivery to market in 2026. The same will also be true for other hopefuls developing a new generation of supersonic civil transports. “Our fuel burn and emissions numbers are something we have worked extremely hard on, and even with the first new supersonic engine in 55 years Aerion continues to look at even further reduced CO emissions,” CEO Tom Vice said. “As a result [we are] focused on the future utilization of alternative jet fuel.” 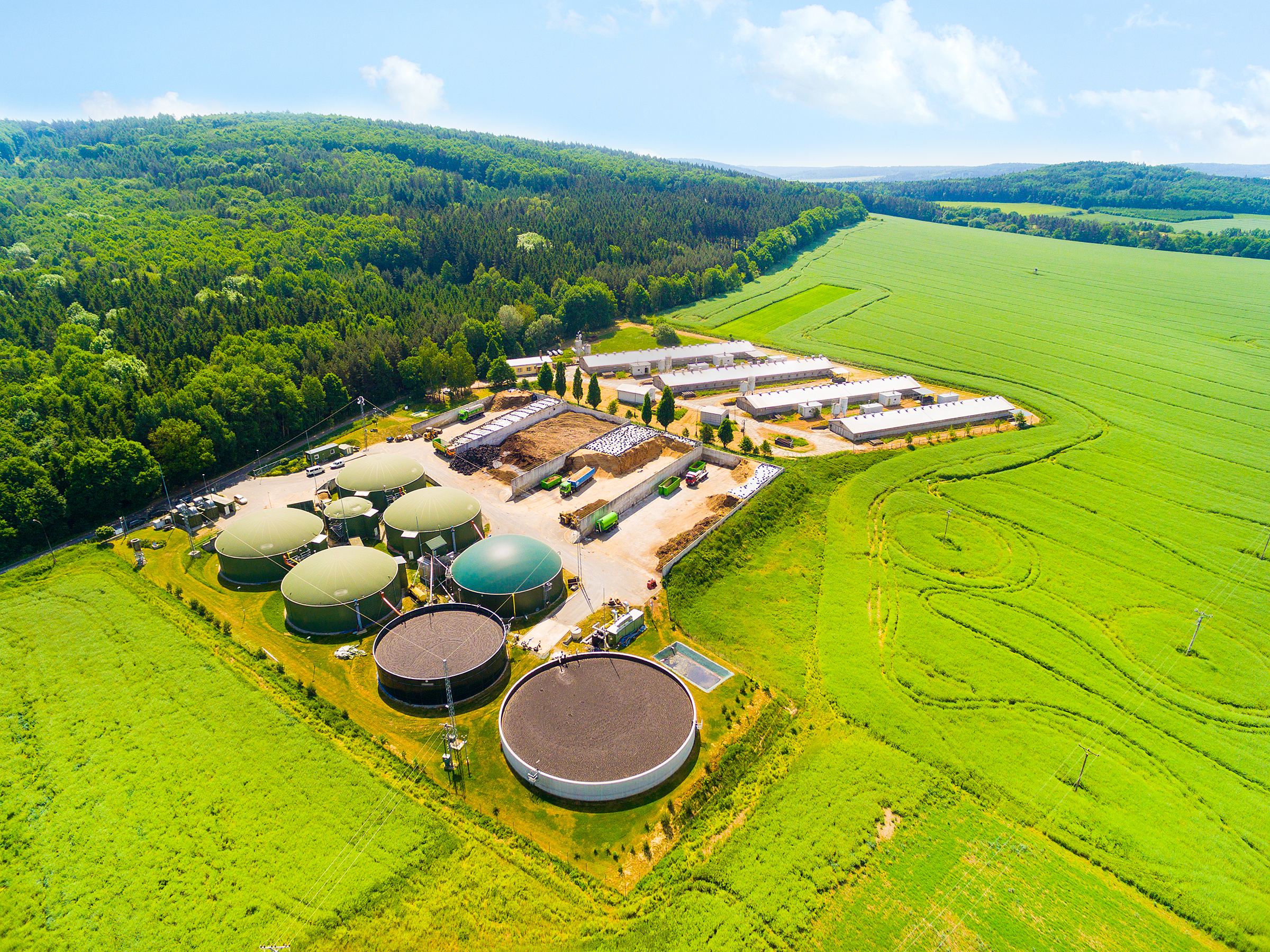 In Europe, three teams from France, Germany, and Netherlands—working under a multiyear Clean Sky 2 program—are studying radical aircraft configurations that potentially could replace today’s conventional designs for entry into service around 2025. Whichever design they advance, it is sure to have a small carbon footprint.

For now, both commercial aircraft and business jets are demonstrating they are ready to fly on sustainable alternative jet fuel. Gulfstream Aerospace recently used SAJF to power a record-breaking flight by it super-midsize G280 aircraft from Savannah, Ga., to Van Nuys, Calif., covering the 2,243-nautical-mile journey at an average speed of Mach O.85. The event was designed to promote the development and adoption of SAJF.

To demonstrate its support of sustainability and encourage other business jet operators to use alternative fuels, Gulfstream secured a dedicated supply of SAJF for its corporate, demonstration and flight-test fleet. Its company-operated business jets have flown about 700,00 nautical miles on SAJF, saving more than 750 metric tons of CO. “SAJF is not only better for the environment, but using this fuel to set city-pair records highlights its performance capabilities,” President Mark Burns said.

More broadly, and in support of the technology component of business aviation’s commitment, a coalition of international business aviation organizations in 2018 introduced a guide to address the knowledge gap on the availability of SAJF. The guide also is intended to allay any concerns within the industry about SAJF’s safety and advance the proliferation of alternative jet fuels at all the logical touchpoints— manufacturers, ground handler, and operators.

Editor’s Note: How will sustainable innovations, such as biofuel advance the future of mobility? Register for our 3DEXPERIENCE FORUM 2019 here, taking place May 13-16 at Caesars Palace, Las Vegas.