March 8th was International Women’s Day and we decided to celebrate by gathering the women of our Boston office together for a commemorative photo. 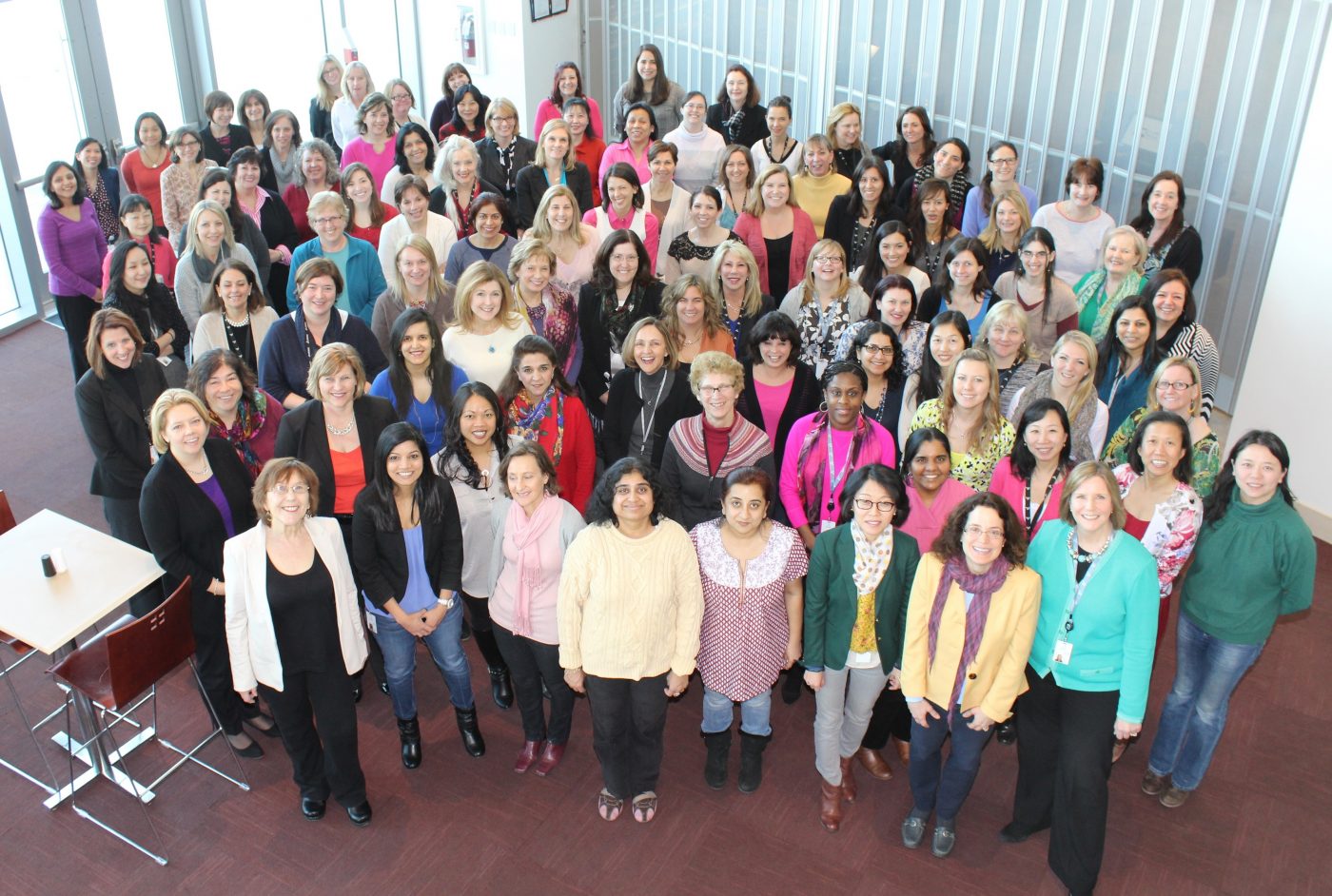 We also sat down with Vice President, General Counsel, Debbie Dean, who leads the Women’s Initiative (WIN) at Dassault Systèmes in North America, to learn more about WIN and gender intelligence in the workplace.

What is the WIN initiative?

The WIN program is designed to support women inside Dassault Systèmes in North America and help them achieve personal and professional growth. We have regular meetings where we bring in speakers on a variety of topics from business communication to work/life balance. We also have an initiative to support the technical education for ten girls in Rwanda. The program has participation from every office in North America and we hope to launch it worldwide this year.

What is Gender Intelligence and why is it important in the workforce?

Men and women have different strengths and ways of displaying them. Gender intelligence helps people better understand those differences and apply them to the benefit of the organization.

What are some key ways we can improve Gender Intelligence in the workplace and improve gender diversity?

Improving Gender Intelligence starts with a greater awareness of the different strengths that each gender possesses. Striving to fully understand each other and embrace diversity is a big opportunity for companies to strengthen their team. In order to achieve gender diversity in the STEM fields specifically, we need to understand why the field attracts more men than women and then change our company cultures to be more open and inclusive.

At Dassault Systèmes, we work in so many industries and have such diverse projects that having all genders adequately represented in our leadership is an integral part of our success. The more we diversify our leadership, the more accurately we can represent the various customers that we serve.

How can Gender Intelligence help bridge the gap between men and women in STEM Companies?

Being Gender Intelligent means understanding the different assets and motivations of the different genders. When we start to place a higher value on the strengths that women possess in areas such as problem solving, conflict mediation and negotiation, then we can start to bridge the gap. Further, by understanding what motivates women to study and work in STEM fields we can start to attract more talented women to the field.

Gender Intelligence at its core is about understanding differences, and through this understanding learning to values our differences, not just tolerate them, When people feel valued they are more likely to bring their best work to the table.

Why is it important to have more women involved in management of companies? What do you think they bring to the table that is different?

In the long term, more women in visible leadership roles creates a pipeline of more top-tier women that are willing to work for you. It’s important for companies to seek out the best talent available, people who will help them innovate and move forward. The biggest key to innovation is looking for people that can look at a project from a different perspective and men and women do approach problems differently. By actively having both, a company is more likely to form a team that pushes each other to use new tactics and take a fresh approach. Recently, there has been evidence that higher diversity has a positive relationship with profits and the economy.

What is one of your favorite WIN group session topics/presentations that you’ve had so far?

The WIN (Women’s Initiative) program was developed so that there would be a network of women who are there to encourage, inspire, and support other women in their careers at Dassault Systèmes. Part of our program is to have group sessions on issues such as how to influence without authority, “personal branding,” and leadership skills.

I would say that Barbara Annis was the speaker that had the greatest impact on me, because she not only focused on the fact that we need men to participate if we want change, but provides a blueprint as to how to include them through educating both genders about the strengths each has to offer. Once we understand the complementary value that the genders have to offer, we will have a fully functioning team and equality in numbers and respect and income will follow.

Having always loved writing and communications, Brittany is proud to be part of Dassault Systèmes’ North America PR Team. She has previously worked in the journalism industry occasionally writing for publications such as The Jerusalem Post.