You probably don’t associate cancer treatment with the Guinness Book of World Records, but it’s in that database now, along with some 40,000 other entries—records like how many people can be crammed into a phone booth or a Volkswagen Beetle. This particular spherical-like thingy has snared the title of “Smallest Medical Robot,” and at 120 nanometers—120 billionths of a meter, roughly one-thousandth the thickness of a strand of human hair—it’s invisible to the human eye. 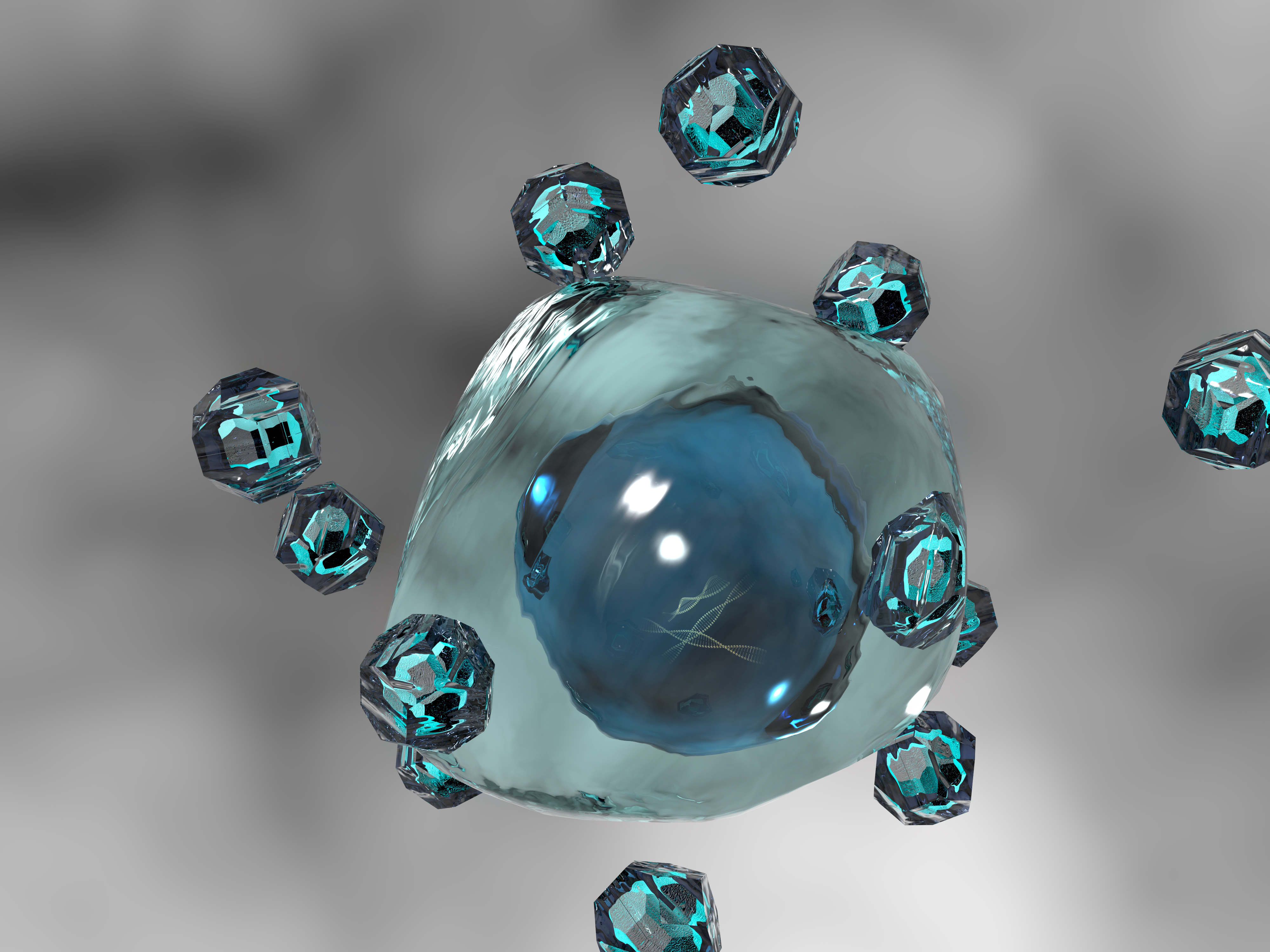 The nanorobot was created by Soutik Betal while doing his doctoral research in the University of Texas at San Antonio (UTSA) Department of Electrical and Computer Engineering. Betal, now a post-doctorate research fellow at Alfred University, worked under the guidance of UTSA professors Ruyan Guo and Amar S. Bhalla. Professor Guo explains the advance: “In a nutshell, we have developed nanocomposite particles that can be remotely controlled by an electromagnetic field. They function like extremely tiny robots that interact with biological cells.”

The nanocomposites are constructed in a “core-and-shell” configuration. The magnetic core changes shape in response to magnetic fields; the ferroelectric shell converts pressure into electric potentials. These effects function as “arms and legs,” bestowing motion on a nanoparticle. This allows the nanorobots to do things like move cells to align with one another, push the cells into different locations and even penetrate and permeate a cell, with the potential to deliver medication.

The research was conducted in the UTSA Multifunctional Materials and Devices Research Laboratory, with interdisciplinary collaboration from the departments of Biomedical Engineering and Physics and Astronomy. There was plenty of interest from outside university walls: the research was supported by the National Science Foundation and the U.S. Department of Defense, along with the UTSA Office of the Vice President for Research, Economic Development and Knowledge Enterprise.

A key element of the endgame is targeted drug delivery at the cellular level—precisely delivering medicine to patients by directing the nanobot to enter certain cells and avoid others. “We believe cancerous cells may be specifically targeted for treatment, eliminating the need for some chemotherapy treatments,” Guo says. Additionally, he says, “Alzheimer’s disease victims could possibly receive special treatments by aligning cells which have ceased to live in the brain. There is still much work to be done, though we are very happy for this recognition and the potential that lies ahead.” 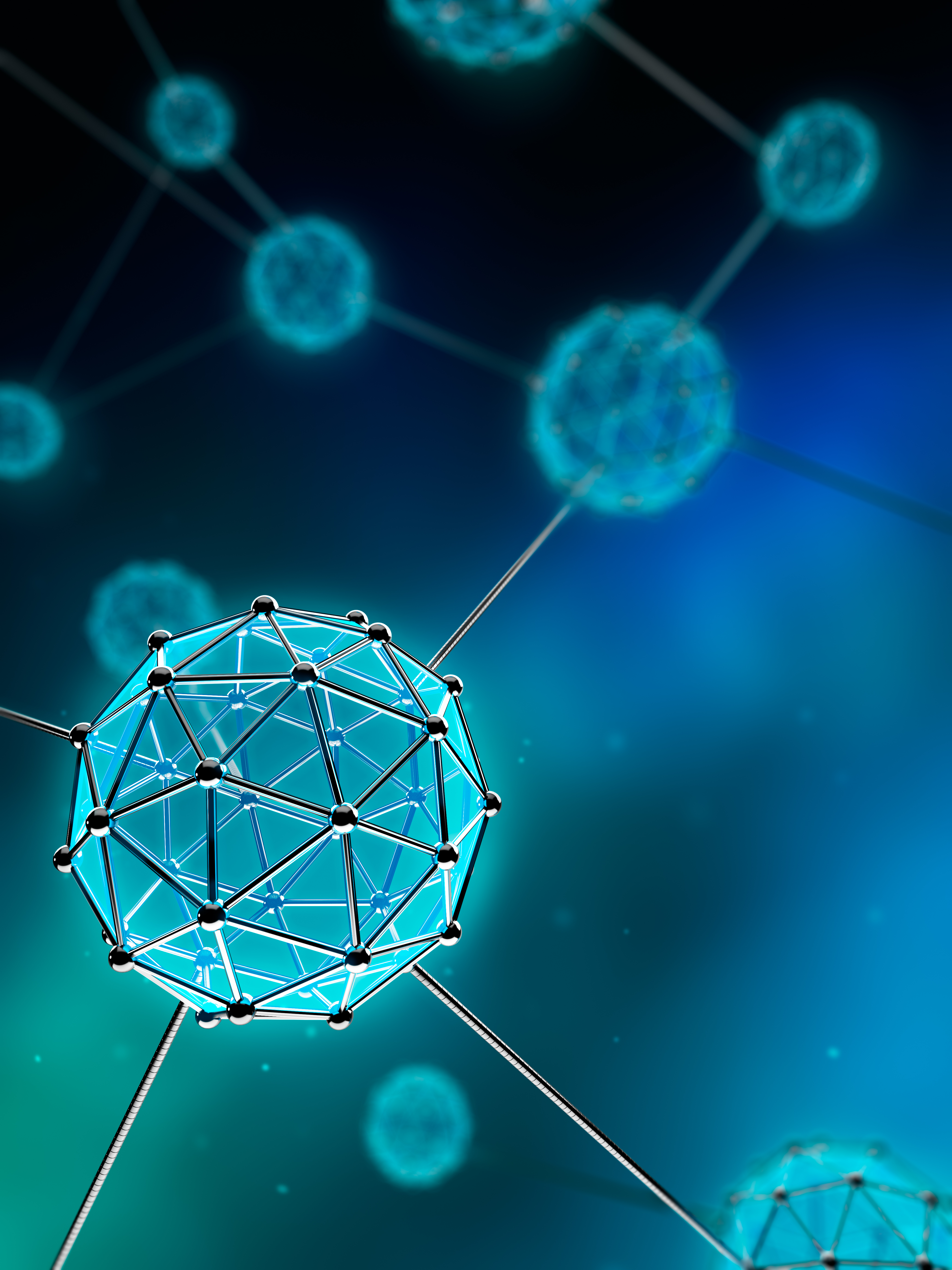 It’s a goal of life science pioneers worldwide, in this age of customization—delivering therapeutics directly into a cell, bypassing healthy tissue to reduce the side effects of conventional drug delivery. Cancer, for example, is a dynamic disease, exhibiting non-uniform cells that respond differently to treatment. These tiny robots could be marshaled as “last-mile” delivery agents, more effectively personalizing the medication.

The researchers welcomed the Guinness notoriety. They hope it will attract more interest, competitive developments, and financial resources to advance the research—and help steer popular attention to STEM fields like materials engineering, electrical engineering, and nanotechnology.