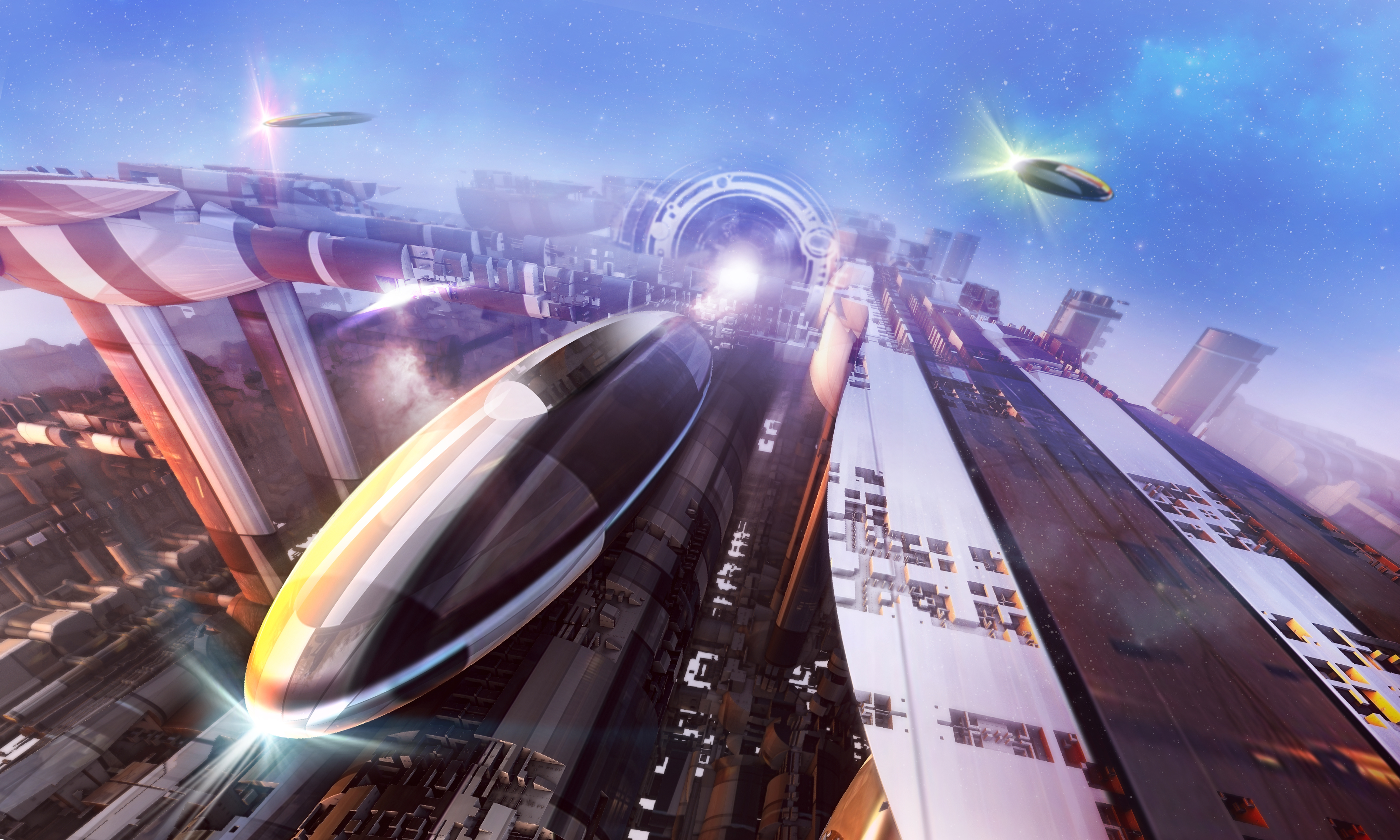 Many of us grew up watching The Jetsons, Star Trek, or Star Wars and wondered what aviation marvels of our adored science fiction worlds we would get to see in our lifetime. Technology has come a long way since then, thanks to industry-changing innovations like the 3DEXPERIENCE platform. The platform allows aviation experts and engineers to leverage solutions that bring our science fiction dreams to market.

We may not be as far away from living a sci-fi dream as some may think. Here are five amazing aerospace and aviation vehicles that are making science fiction a reality in skies near you.

The Supersonic Jet is Back and Better Than Ever

Over forty years ago a supersonic jet, the Concorde, first roared into our skies, but wasn’t able to stay mainstream or commercially feasible in the aviation market. Decades later, Aerion’s S2 Supersonic jet, along with General Electric Co.’s Affinity engine, are working in harmony to bring a Mach 1.4 jet to the civil marketplace by 2025. Denver, Colorado start-up Boom Supersonic is actively developing supersonic commercial airliners at the cost of a traditional business class seat. Clearly, technology has reached new levels and need-for-speed jets will be transporting passengers across great distances in record times in our near future.

Electric Aviation Will Be A New Golden Age

Consumers were skeptical about the global acceptance of the electric vehicle, but the world is changing, and EV’s are without a doubt the future of mobility. The same holds true for our aviation vehicles of the future. Electric propulsion is currently in a Golden Age of innovation as more than 100 electrically propelled aircraft are being developed around the world. Major players like Honeywell, Safran, and Rolls Royce are on board with Electric propulsion as a way to reduce carbon emissions. While start-up Pipistrel is working on bringing its Taurus and Alpha planes to market.

Owning a personal flying car is a little ways off, but we are fortunate to be witnessing the dawn of the air taxi. Boeing’s purchase of Aurora allowed it to get the Passenger Air Vehicle (PAV) off the ground, and Airbus’ test flight of the Vahana made national headlines. At CES 2019 Bell showed off its own Air Taxi concept. In the near future cities will utilize on-demand air taxis to transport consumers of mobility services from one building to another in densely populated cities- completely avoiding hectic traffic jams. Soon we may be able to stop using phrases like, “I have to leave 30 minutes early to get to that meeting across town”.

The year 2019 saw a 136% spending increase to $256.7 million dollars on hypersonic aircraft. Making hypersonic aviation a top priority for the Pentagon. The near future may see aircraft that travel at speeds over Mach 5, which is 3,800 mph, on quite a regular basis. While initial research investment is relying heavily on the Department of Defense, many technologies that have transformed our commercial lives have found their beginnings in the military and diffused into the civilian marketplace. Perhaps a commercial aircraft, cruising at speeds many times faster than a speeding bullet, is possible in our future?

In order to see a science fiction inspired future, we will have to continue to embrace sustainable technologies. Major aviation players like Boeing and Airbus are leading the way into that future by exploring the options of biofuels. Other contributors such as Gulfstream have already piloted their G280 on a 2,243 nautical mile journey on sustainable alternative jet fuel. Green fuel isn’t just a thought of the future, it is here and now, and fueling the vehicles that are navigating our skies.

We may not be living in cloud cities or accelerating with hyperdrives in the near future. But one thing is for certain, we will witness the rise of amazing aviation vehicles in our lifetime that we once believed were only possible in science fiction fantasy.