Commercial aviation—from aircraft derivatives and engine production, to fleet expansion and sustainment—dominated this year’s Farnborough Airshow (July 16-20). Putting an exclamation point on the event’s lopsided orientation were flight demonstrations that featured almost exclusively passenger and cargo jets instead of thundering fighters and other military aircraft.

Both Airbus and Boeing, responding to airline customers’ desire to upgrade to more modern airplanes with greater operating efficiency, confirmed they expect to increase production rates of the most popular models over the next 12 to 18 months from current record levels. 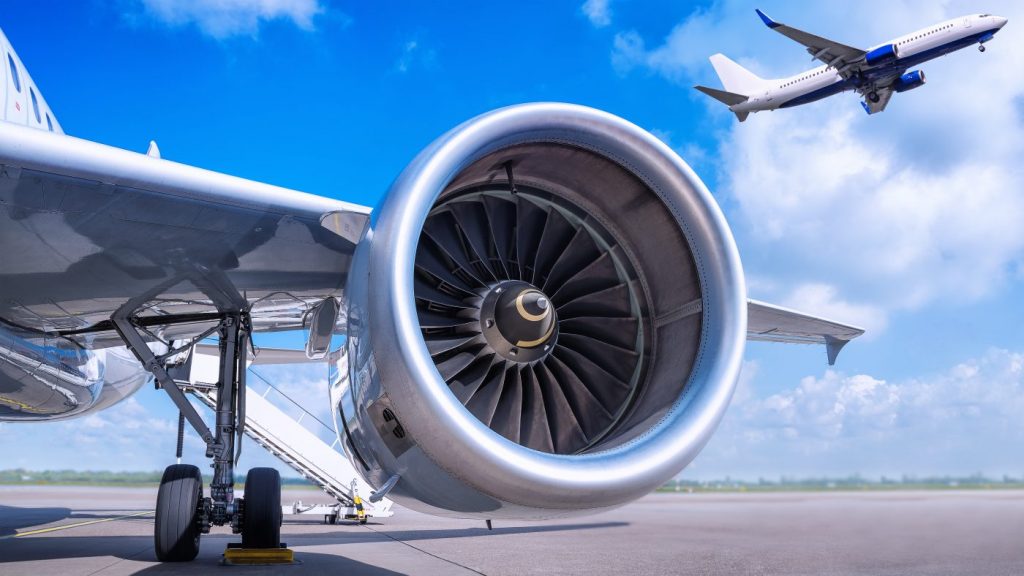 For years, booming demand for new [commercial] aircraft has made it more challenging for the two companies to deliver airplanes on time to airline customers. A supply-chain crunch for subsystems, including engines and wing components, is now magnifying the strain.  “Supplier performance is a key driver for successfully increasing A320/737/A350 production,” according to Wells Fargo senior analyst Sam Pearlstein.

As the biannual international trade show drew to a close, the question of whether supply chains will be able to keep up with the feverish pace of production remained as murky as when the show began.

Only time will tell, but the very real prospect that suppliers might falter is central to another issue that has an even greater bearing on the industry’s long-term future: the urgency for all suppliers to embrace digital transformation, with its new and emerging technologies—collectively known as Industry 4.0—as the surest way to achieve the agility and productivity on which their future will depend.

“It’s hard to speculate on the relative speeds [of the smaller companies], but I do know from a small sample that at least a few are driving hard to leverage digital technologies,” said Farnborough attendee John Schmidt, managing director and Global Aerospace & Defense lead, at Accenture, a Chicago-based consulting firm. 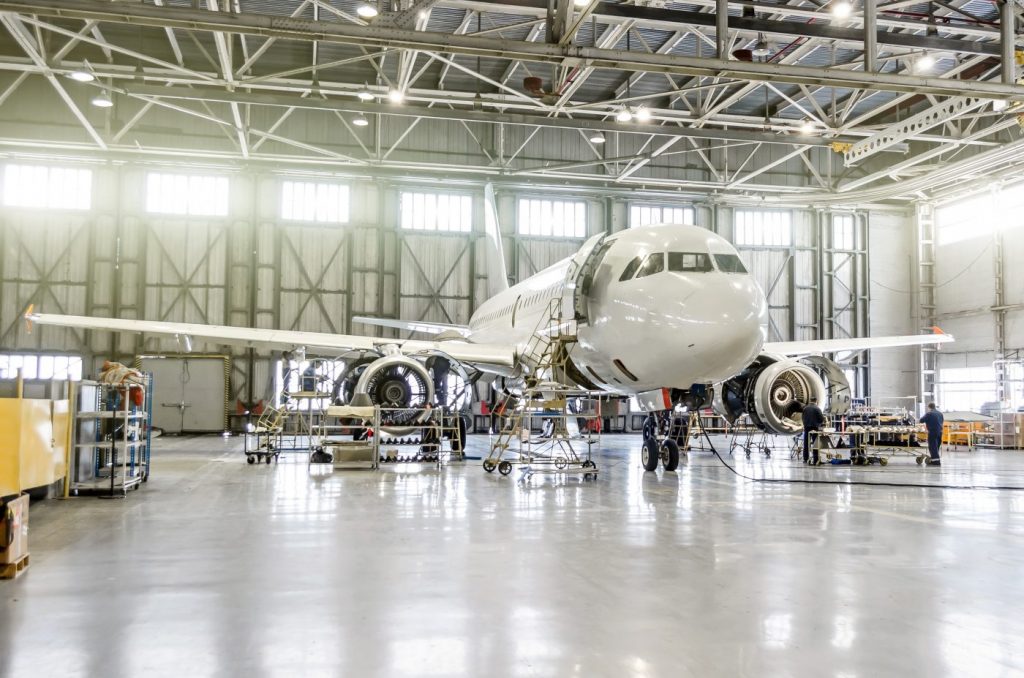 While most suppliers serving Boeing and Airbus have implemented only isolated technologies core to Industry 4.0, such as robotics or automation, the airframe manufacturers are racing to accelerate adoption in order to become more agile, reduce their cost bases, shorten product-development cycles, and increase the affordability of new aircraft. The greatest value is achieved when manufacturers combine all of the technologies associated with Industry 4.0—Big Data, artificial intelligence, augmented intelligence, additive manufacturing, simulation, the internet of things, among others—into a comprehensive program.

“It is incredibly important for this industry to recognize the enormous technological acceleration that is happening,” Airbus CEO Tom Enders said in a recent interview with Aviation Week & Space Technology editors. “If you had asked me 10 years ago what the industry would look like in 2018, I would likely have given you a forecast not too far off the mark. Today, I would not dare say what it will look like five years from now.”

He added, “Data is the central issue. We are just beginning to understand how powerful it is.”

Jean-Brice Dumont, who’s in charge of engineering for Airbus, noted the company is being “extremely clear” with suppliers about what it wants to achieve in terms of digital transformation. “We have a very clear vision of where we must go,” he said. “It will be a radical transformation, but moving from where we are today to where we need to be will require the participation of every one of our suppliers—think of it as an ecosystem involving all participants who are interconnected and derive tangible benefits from working together.

Dumont said Airbus is implementing an array of “very advanced initiatives” and that full digital transformation will take about five years. At the end of that period, he expects Airbus to have the ability to shrink by 30 to 40 percent the time needed to go from product concept to first deliveries of a new model to an airline launch customer.

“The key success factor in achieving this goal is that all suppliers must be connected with us digitally,” he said.