At Dassault Systèmes, the future of STEM education inspires a lot of passion amongst our employees. From providing millions of 3D design software licenses to educators, to helping women of all ages capitalize on their interests in STEM fields, including women as far away as Rwanda, there are major efforts underway to capture the interest of tomorrow’s engineers.

One of our most prominent and effective initiatives for the advancement of STEM education comes from our partnership with STEMconnector, an organization that connects more than 5,000 businesses, government organizations, and education institutions that all share an interest in the creation and promotion of STEM initiatives.By acting as a central hub of information and networking for the STEM community, STEMconnector helps coordinate efforts of the government and the private sector to boost STEM education across the United States. Last week, Dassault Systèmes took part in one of the organization’s premier national campaigns: STEM Career Accelerator Day 2015.

Now in its second year, STEMCAD2015 sought to connect thousands of students in grades 8-12 with dozens of high-tech companies, so the students would get a first-hand understanding of the jobs filled by STEM professionals. In fact, more than 15,000 students nationwide participated in STEMCAD2015, giving them a glimpse at the career paths a STEM education could offer, and encouragement to pursue their interests in math and science.

At Dassault Systèmes’ campus in Waltham, we hosted a day-long event with groups of students from two schools – Lexington Minuteman High School from the town next door, and Archimedes Academy for Math, Science and Technology Applications, all the way from Bronx, New York. The students toured four “activity stations” throughout their visit, each one offering a unique and hands-on look into the world of STEM. 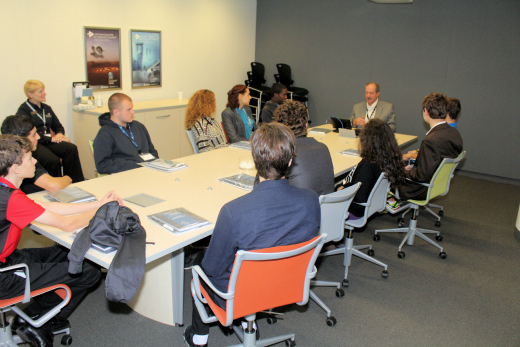 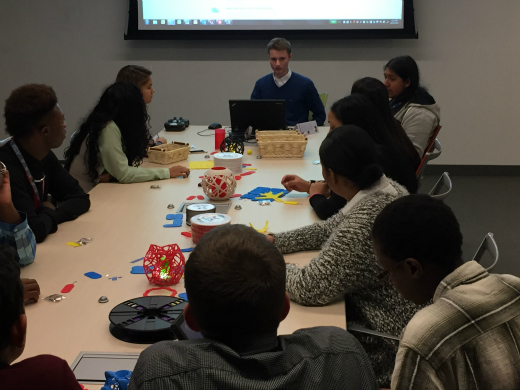 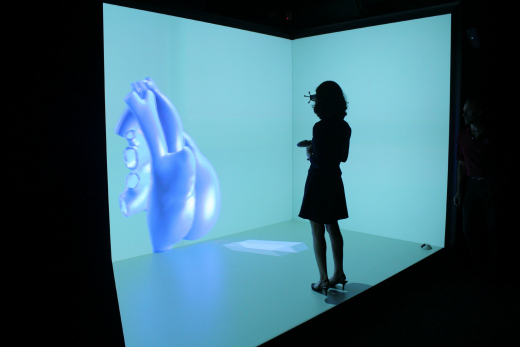 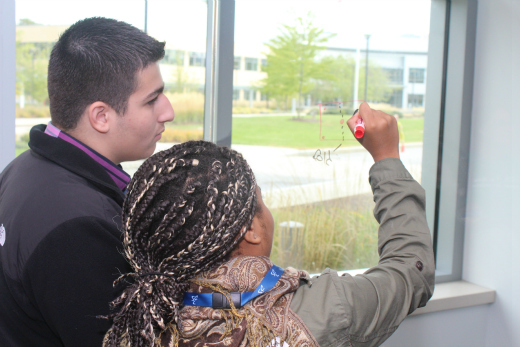 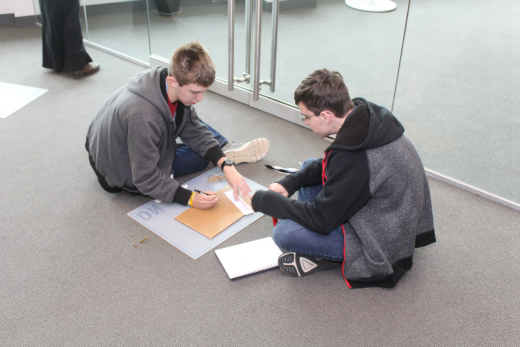 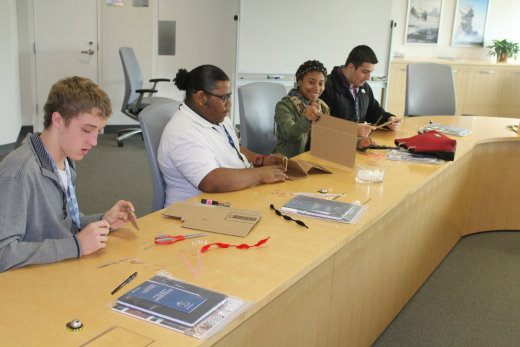 At the end of the day, almost 75 students left Dassault Systèmes’ campus with a better understanding of what a STEM education could mean for their future. Our goal was to help inspire a roomful of future scientists, mathematicians and engineers…and if we’re lucky, maybe some will join the Dassault Systèmes team in a few years. Stay tuned for STEMCAD 2016 next year. 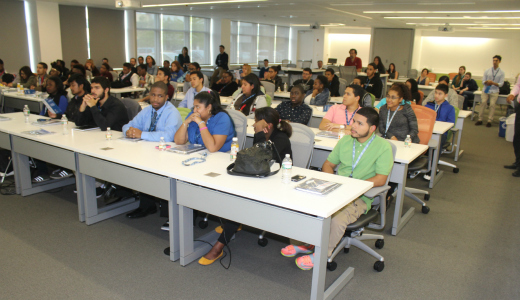