Robots are getting more agile—watch some in action from companies such as Boston Dynamics, mimicking the sleek movement of animals in nature. There are lessons to be learned from the creature kingdom, and advances in imaging, structural analysis and machine learning are now making it possible to transfer elements of that animate, organic excellence—hard-won through eons of struggle for survival—to robots, whether they be toiling on the factory floor, slithering through the innards of the human body, or elsewhere.

In a new book, How to Walk on Water and Climb up Walls: Animal Movement and the Robots of the Future, David L. Hu, associate professor of mechanical engineering and biology and adjunct professor of physics at Georgia Institute of Technology, explores how robots are being designed to move as freely as animals, by taking cues from the shapes, forms and performance gains critters have realized over time to surmount the trials of nature—not unlike the obstacles robots must overcome in modern environs. 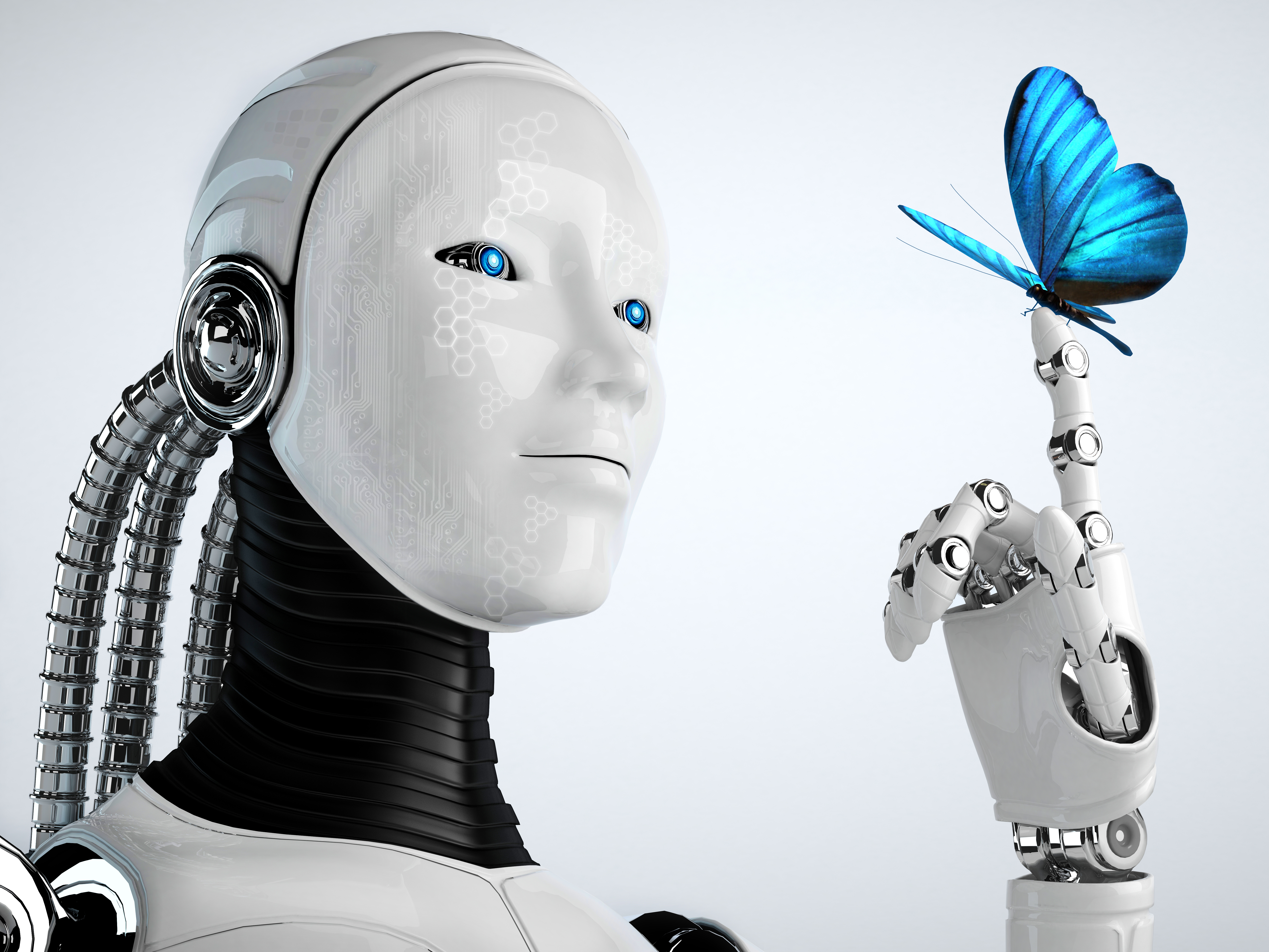 Flexibility is the key. “A changing world creates changing conditions for animals as they move,” says the author. “A salamander moving from A to B might encounter twigs, forest litter, or mud on its way.” Additionally, “Animal movement must change from night to day, and from season to season. Animals face rain, sleet, and snow.” They get dirty, too. “Starting in spring, bees gather pollen, and they can become completely covered in it, as they go from flower to flower.” And like the hustle and congestion of scenarios robots find themselves in, “… animals must deal with crowding by fellow members of their species,” Hu says. “Consider a dense flock of pigeons or a school of fish: like us, they face traffic jams…”

Hu looks at how adaptations that get animals through dicey impediments have been reimagined into robot capabilities. He touches on early investigations that laid the groundwork, beginning with the publication in 1917 of Scottish scientist D’Arcy Thompson’s book, On Growth and Form, which probed how mechanics and physical laws influenced the growth and shaping of organisms, and provided mathematical descriptions of fish, bird, and mammal shapes. This fusion of biology and mechanics helped midwife the discipline of biomechanics—further refined today by innovations in imaging and algorithms to better map the relationship between form and motion.