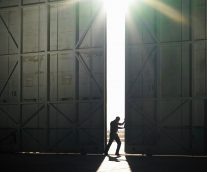 Published on January 28, 2019
Aerospace historically has been one of the world’s most powerful engines of technology innovati... 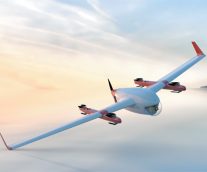 Published on December 12, 2018
For a glimpse of how aerospace companies are likely to go about designing manufacturing product... 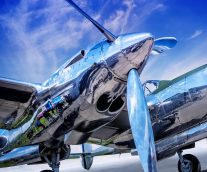 Electric Propulsion Will be Propelling Aviation Into its Next Golden Age

Published on December 6, 2018
The years between World War I and World War II were remarkable in the history of flight—so much... 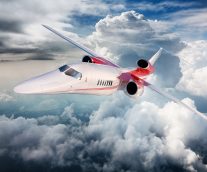 Published on November 29, 2018
The very real prospect of a purpose-built supersonic business jet (SSBJ)—and a new era in civil... 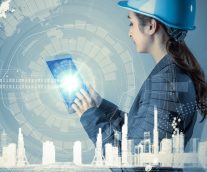 Published on November 1, 2018
Workforce issues—namely, attracting and retaining top talent—has been on aerospace’s radar for ...

Published on October 3, 2018
For at least a decade, the Department of Defense (DoD) has been courting Silicon Valley to help... 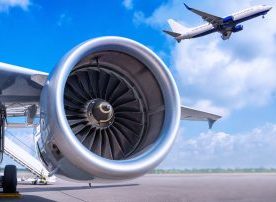 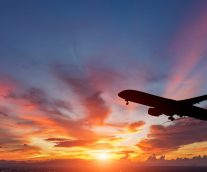 All Eyes on Aviation: What to Watch at the Farnborough International Airshow 2018

Published on July 9, 2018
Every major air show can be an overwhelming experience, with hundreds of companies and governme... 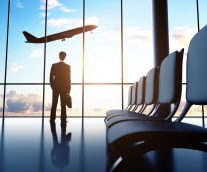 The Art of the Dodge

Published on May 29, 2018
No one’s ever likely to confuse the federal government for a paragon of efficiency. Take its de... 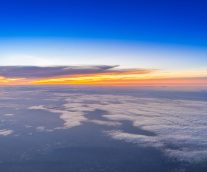 Air Taxis? The Next Aviation Disruption

Published on May 2, 2018
Anyone who still considers the idea of point-to-point, on-demand air taxis too futuristic to me...