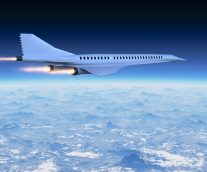 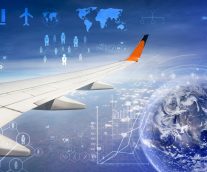 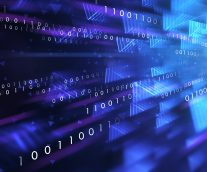 Is Quantum Computing the Next Space Race?

Published on November 11, 2021
Commercial air transportation finds itself at a historic inflection point. In 2009, when the wo... 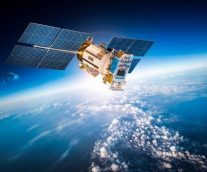 Bezos, Branson and The Future of Space Tourism

Published on August 11, 2021
Aviation/aerospace was one of the defining industries of the 20th century. As a wellspring of i... 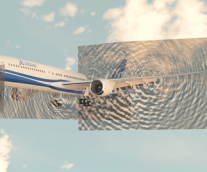 Published on July 27, 2021
As the global economy continues to expand and international relationships are forged, air trave... 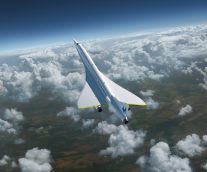 Published on July 20, 2021
Anyone who believes that the prospects for faster-than-sound civil air transport evaporated in ...

As Air Travel Roars Back – How Will Aircraft Suppliers Meet the New...

Published on June 28, 2021
Domestic air travel demand is roaring back, suggesting that airlines sooner or later will need ... 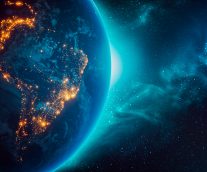 Will Nuclear Thermal Propulsion Power the Next Generation of Spacecraft?

Published on June 16, 2021
Spacecraft designers have two proven propulsion technologies they can use for developing vehicl... 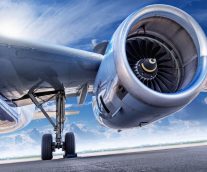 Published on April 7, 2021
As difficult as the COVID pandemic has been on Airbus and Boeing, the world’s two leading comme... 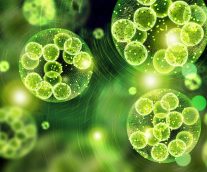 Published on March 22, 2021
Between 2008, when Virgin Atlantic Airways flew the first biofuel demonstration flight, and 201... 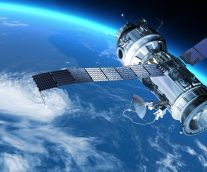 Published on February 1, 2021
As 2020 drew to a close, aerospace industry observers would be forgiven if they welcomed in the... 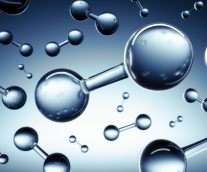 Published on January 14, 2021
Aircraft and jet engine manufacturers pride themselves in their legacy of technology innovation... 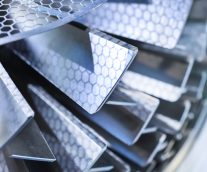 Published on December 22, 2020
Airlines are starting to turn their attention from liquidity to a steady uptick in air travel d... 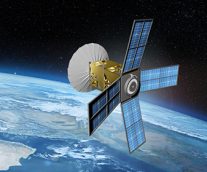 Published on November 30, 2020
The commercial satellite industry is at a major inflection point, and not because of the massiv...