When my father was a FDNY lieutenant at Engine 205/Ladder 118 in Brooklyn, he liked to get nautical veterans on his crews because they could fix anything in the firehouse or on the trucks—a knack they got from having to make do at sea. That’s gotten easier with 3D additive manufacturing. U.S. Coast Guard crews are printing everything from replacement coffee pot handles to sensor mounts for unmanned maritime systems. 3D printers are operational on five Coast Guard cutters and at several shore units. 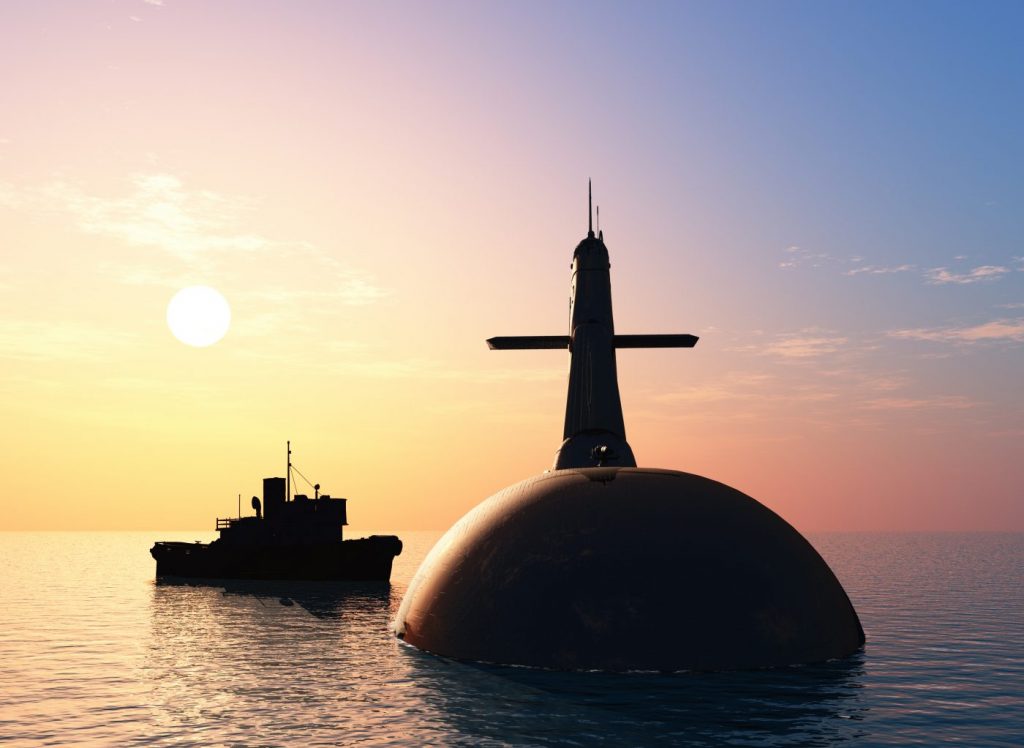 Crew members also appreciate clean dishes. The Healey (WAGB-20) icebreaker has onboard additive manufacturing. While on duty in the Arctic, the dishwasher broke. The crew ate off paper plates, but there weren’t enough for the entire deployment, said Jason Story, project manager for the evaluation of 3D printing technology at the Coast Guard Research and Development Center (RDC). “A simple fix provided by a 3D printer and an experienced operator can really help to improve morale when unexpected situations arise.”

It’s not always about creature comforts. The Healey also printed replacement parts to repair a remotely operated vehicle that had been crushed in the ice. Crew on the Coast Guard Cutter Spencer (WMEC 905) designed and printed a replacement for a hard-to-get switch on a key ship system—for “pennies on the dollar,” Story said.

“I think the utility of the 3D printer is the ability to print parts that are not normally kept onboard,” said Captain Joseph Dugan, program manager for the National Security Cutter Program. “Sometimes those parts have lead times of weeks … maybe months, depending on the workload of the manufacturer. Sometimes manufacturers no longer make the parts, and need to retool a production line in order to make us the part we need. This can be time-consuming, and very costly to the government.”

The RDC has used 3D printing for prototype maritime object-tracking technology, which tracks the stuff the bad guys ditch overboard during a law-enforcement chase. The researchers are focusing initially on desktop printers using polymer on spools, which is easy to store and transport. Researchers are looking into ways to recycle plastic for new parts—they developed a device that works like a paper shredder to grind the plastic, linking it to an off-the-shelf machine the size of a shoe box to melt the bits. “This could help to reduce waste on cutters by recycling some types of plastics into useful items,” Story said.

As my father found out years ago at his fire station, the men and women who serve at sea are very handy. With 3D printing, they now have a tool to be even more so.