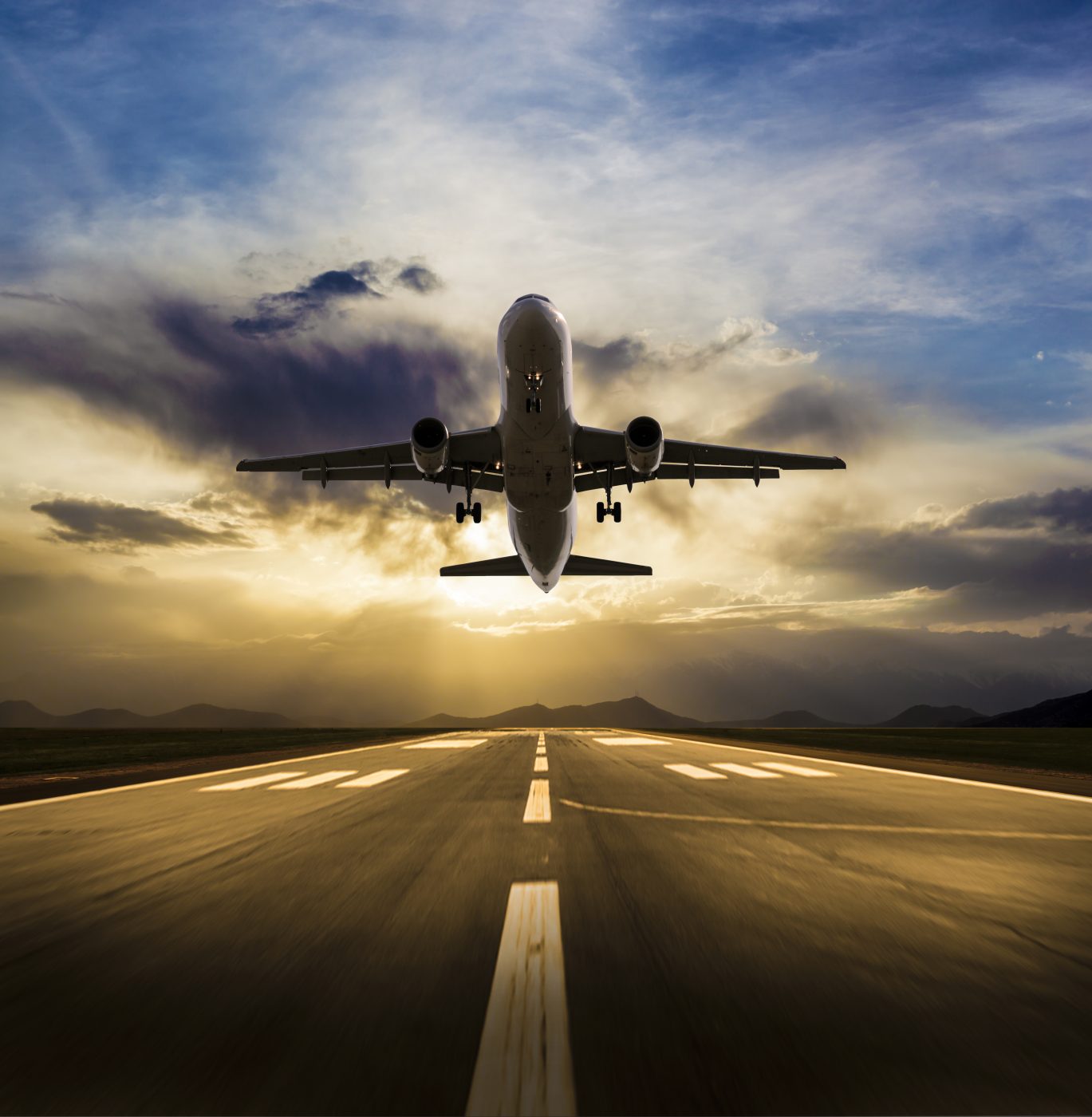 Every major air show can be an overwhelming experience, with hundreds of companies and government-sponsored exhibitors competing for the attention of industry professionals. At the upcoming 2018 Farnborough event (July 16-20), which will test the limits of what attendees can absorb in just a few days, several notable themes could dominate.

One of the most consequential is the extent to which commercial aviation can sustain the current record-setting order-and-delivery cycle, which appear to face risks that didn’t exist when tens of thousands of industry professionals gathered for the Paris Air Show a year ago. Another theme is the mounting pressure from OEMs (original equipment manufacturers) on the supply chain, the lynchpin of airframe makers’ ability to ratchet up production from what already are unprecedented rates. A third theme, on the defense side of the business, is the future of Europe’s defense infrastructure.

The commercial aircraft market is booming. In fact, few industry observers could have predicted it would be this strong for so long. Now, some of these same analysts are wondering whether the industry has seen the end of historical cycles. That may be a stretch, but there is no denying OEMs and their suppliers are redlining to keep up with demand.

Come mid-July, Boeing almost certainly will have the momentum amid stable aircraft demand combined with positive passenger and air freight traffic growth still leading capacity, despite headwinds from increasing fuel costs. For the second consecutive year, Boeing led the first half of 2018 in order activity, particularly in the widebody market.

Moreover, aircraft deliveries are accounting for a higher percentage of the installed fleet, and the average age of commercial aircraft retirement continues to decline. In fact, delivery of new aircraft for 2018 and those scheduled for 2019 are actually less than what airlines require, based on the growth in air travel, according to the highly respected The Airline Monitor, which analyzes and forecasts industry trends. That is what’s driving both Airbus and Boeing to push toward ever higher, unprecedented monthly production rates.

Some industry observers might suggest that such a booming business is a nice problem to have, but here’s the rub: Suppliers, ranging from engine producers to lower-tier component shops, already are struggling to keep up with airframe makers’ output. As of late June, some Airbus deliveries were on hold due to delayed engine arrivals from both Pratt & Whitney and CFM International.

Adding to the pressure on both suppliers and large systems-integrators—not to mention the air of unpredictability—is the growing risk of economic fallout from brewing trade disputes and materiel shortages that could hinder the pace of aircraft production.

Another commercial aviation topic that could garner a lot of attention at Farnborough is the Bombardier C Series, a program under the control of Airbus since October 2017. Production of the 110-150-seat jet is picking up, as the manufacturer overcomes interior-completion delays that followed earlier issues with the availability of Pratt & Whitney engines.

Expect the two companies to make a big splash about the C Series—and what they are contemplating in terms of sales over time and a follow-on product. Airbus Americas Chairman and CEO Jeff Knittel believes the company got access to a world-class product, with the potential for a 6,000-airplane market. 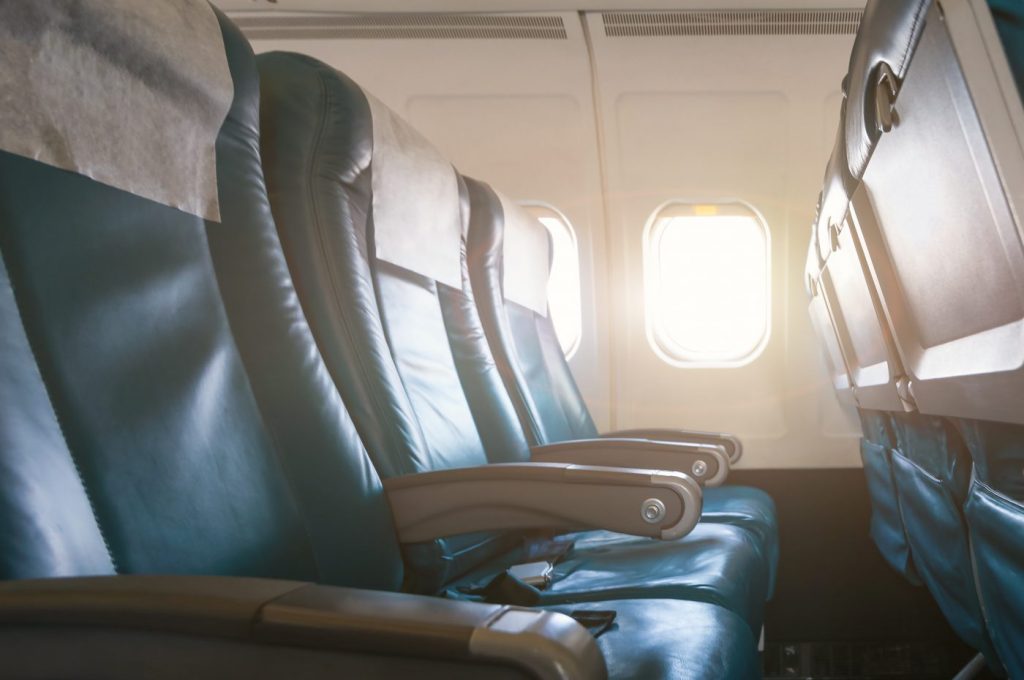 The delayed ramp-up means most of the C Series order book still lies ahead, and Airbus and Bombardier plan to set up a second C Series assembly line for U.S. customers alongside the Airbus A320 line in Mobile, Ala. Subassemblies and systems for the U.S. line will come directly from the same suppliers feeding the Mirabel, Quebec line. With suppliers already red-lining to meet Airbus and Boeing demand, a reasonable question is whether there’s sufficient capacity in the system to meet the requirements of another OEM without overstressing the supply chain as a whole.

Under the heading of technology, a great deal of attention will focus on the newest developments and updated roadmaps associated with aircraft engines and unmanned systems. Hybrid- and all-electric power concepts hold tremendous progress, as engine company briefers are likely to explain. Similarly, R&D executives in the engine community believe there is a great deal more cruise efficiency to be gained in coming years.

No less compelling is the progress being made in advancing the technology and operational potential of unmanned systems worldwide. In Asia, North America and Europe, delivery by drone is poised to expand as industry and government regulators begin to figure out rules that make the most sense for safe operations. Elsewhere, the UK’s Magma unmanned air vehicle is investigating the feasibility of using supersonic air bled from an engine to provide directional control equivalent to conventional flying surfaces—and also show that exhaust vectoring can be used to replace vertical tails—while the U.S.’s Defense Advanced Research Projects Agency is trying to demonstrate the practicality of air-launching and recovering an unmanned system, extending their range.

On the defense side, there almost certainly will be plenty of buzz surrounding tariff tensions and whether they will have an impact on defense plans and procurement. Whether industry can stay above the fray is an open question, but this much is certain: There is no supply chain optimization if aerospace and defense suppliers become collateral damage and are prevented from participating in any aircraft or spacecraft-development program, regardless of country of origin.

Given the mix of geopolitical and industry dynamics, along with important technology advances in several crucial areas, the 2018 Farnborough Air Show almost certainly will be one of the more interesting ones in recent years.