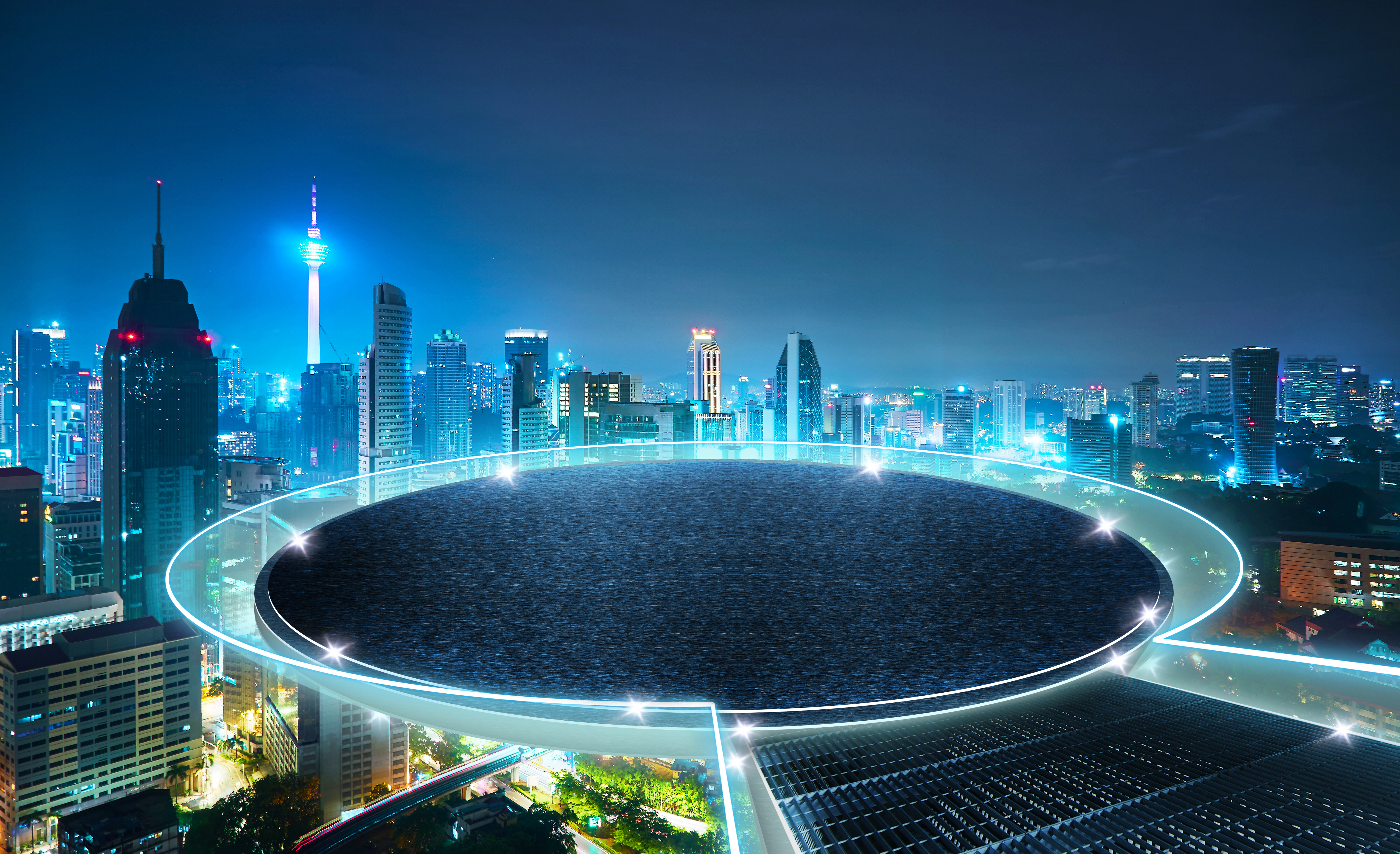 On-demand aviation — air taxi — has the potential to radically improve urban mobility, and the enabling technology required to usher in such a transformation is, for all practical purposes, here. Urban air mobility (UAM) vehicles are flying and being tested around the world.

So rapidly is this transportation revolution emerging—albeit still in the early stages—that a large-scale market in such services is widely expected by the mid- to late 2030s. Ride-hailing services pioneer Uber is one of more than 150 enterprises, large and small, vying for competitive advantage that comes with early adoption, just as it was with ground vehicles. It’s collaborating with Aurora Flight Sciences, a Boeing company; Bell Helicopter, Brazil’ Embraer; Karem Aircraft, and Pipistrel Aircraft headquartered in Slovenia.

“Each [of these companies] is completely different and proof that we are in the equivalent of a Wright Brothers era,” observed Mark Moore, director of engineering for vehicle systems at Uber Elevate.

“A Wright Brothers era” is probably as apt a description as any for this disruption in the making. In a recent study on UAM, Deloitte Consulting stated: “Driven by a series of technological and social trends—from ride-sharing and bike-sharing to electrical and autonomous vehicles and beyond—the future of mobility could ultimately create a more integrated transportation system that is faster, cheaper, cleaner and safer than today’s.” 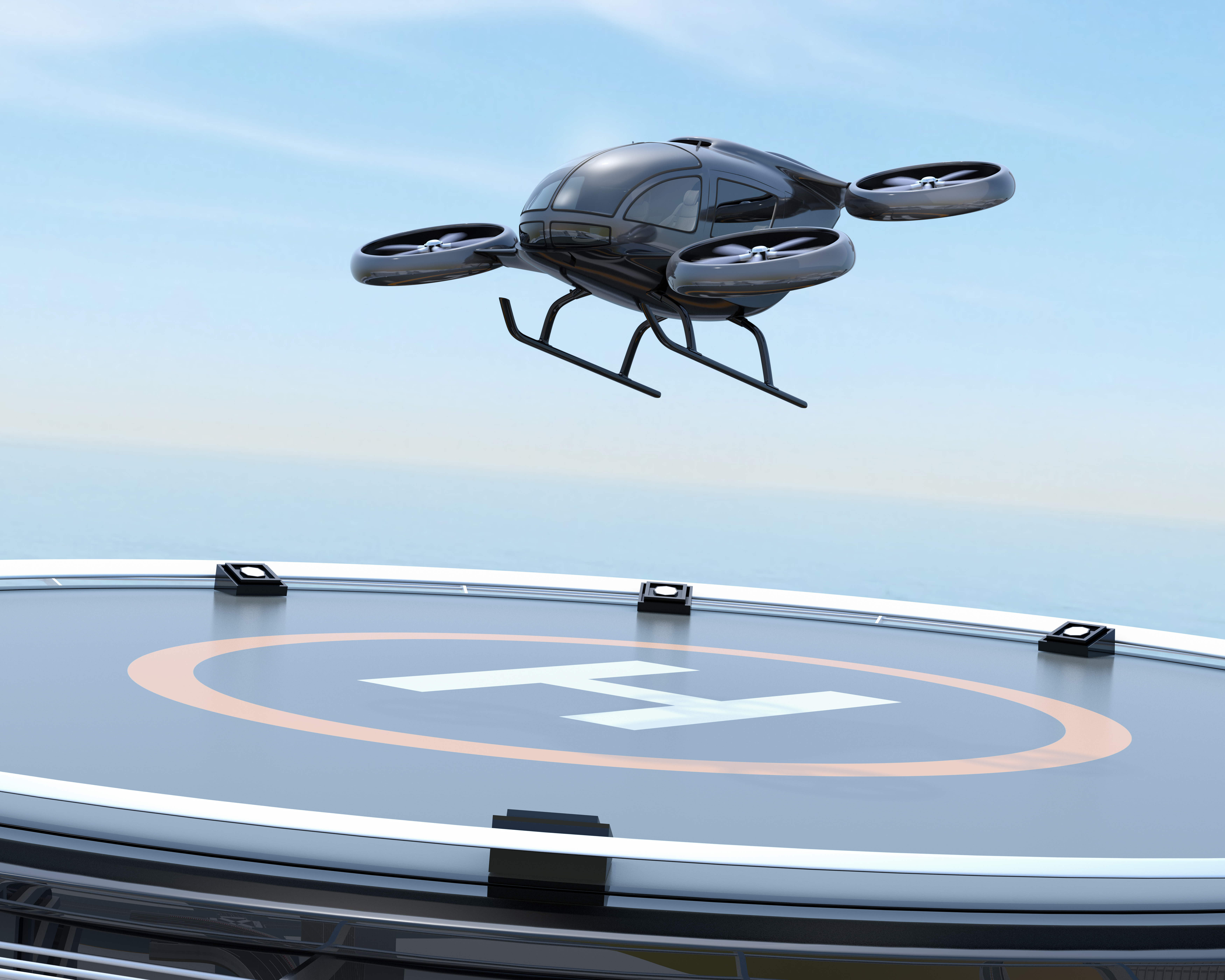 Hybrid-electric initially will be the preferred method of propulsion, since it will offer the optimum blend of range and speed. While the companies who expect to mass-produce UAM airframes and power systems have a good handle on the technologies and the most logical path forward, eventually leading to full autonomy, other imperatives are likely to be bigger challenges to getting this nascent industry off the ground. And that’s despite all of the vehicle-testing underway.

One of the most formidable will be public acceptance. Building out the infrastructure and getting it financed are two others. Consider the relative scarcity of charging stations for electric vehicles even regionally when they were introduced to consumers. UAM operators at first will face a similar challenge establishing adequate infrastructure— often referred to as sky ports or vertiports—that will be needed for large-scale usage to drive the cost of UAM services down to appeal to the masses.

The good news is that there is a very substantial influx of venture capital funds intended specifically for investing in UAM. For example, Nexa Capital, which helped the Federal Aviation Administration pay for the NextGen air traffic control system with venture capital, has multiple proposals in front of the FAA for privately-funded UAM infrastructure projects.

A second major challenge will be engaging cities about using UAM to supplement their current transport infrastructure. Nexa has been studying no fewer than 78 cities around the world to determine the top five most likely places where UAM might flourish and demonstrate its potential. One of them is Tokyo, which has nearly 500 heliports that are going unused due to local resistance to helicopter noise.  The fact that UAM vehicles generate far less noise could unlock that idle infrastructure, according to some industry observers. In the U.S., Seattle is considered an ideal location for UAM, because many flight paths would be over water..

For their part, the regulatory community—one of the stakeholders who might be seen as a likely otherwise be perceived as a likely sticking point—appears to be doing its part. While there’s still a lot to accomplish, a regulatory framework is emerging, and industry players generally are pleased with progress thus far. 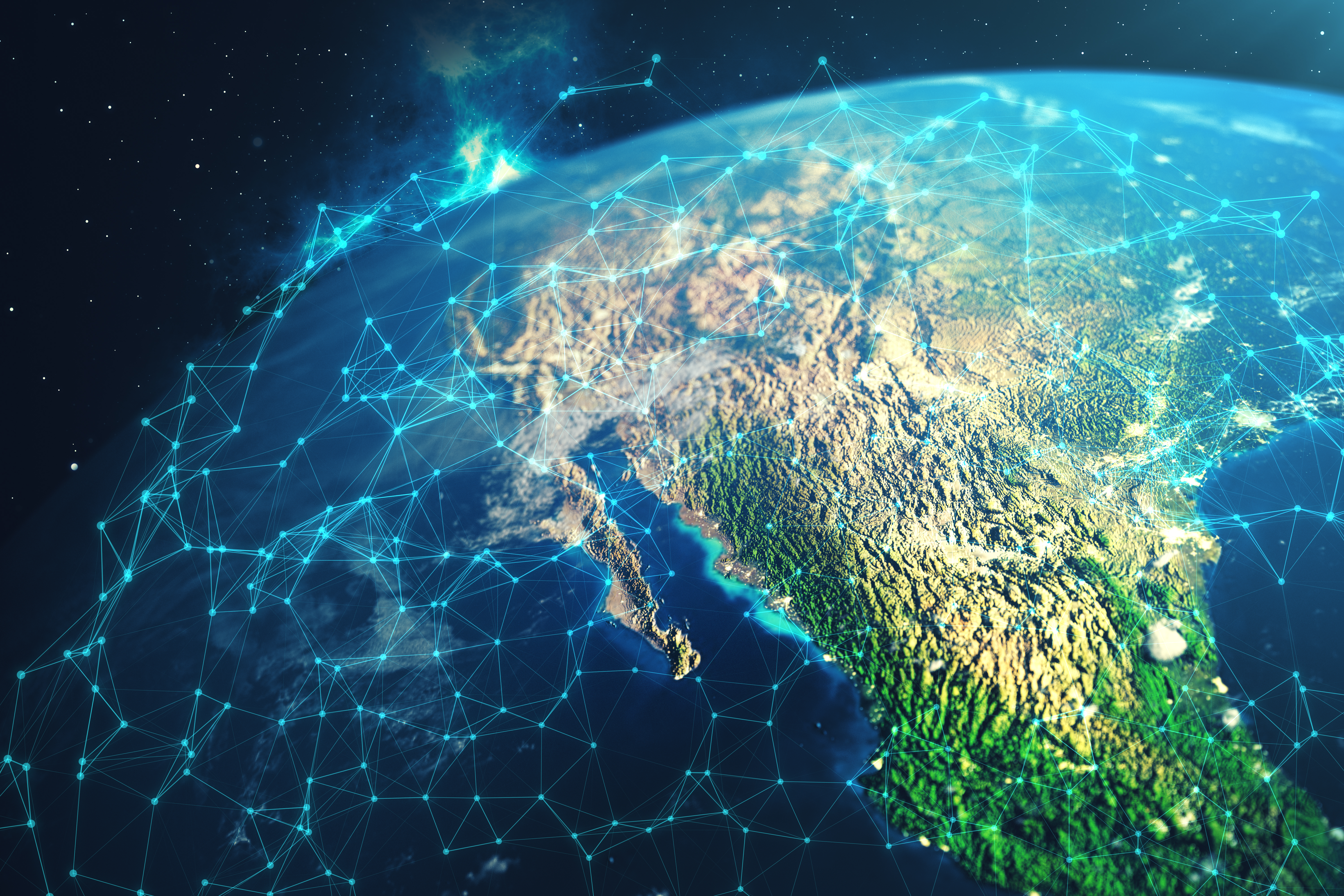 At the current pace of development, some industry observers believe there could be as many as 400 million UAM enplanements annually by 2050, which would represent 4 to 5 percent of global air travel. That would be very significant if this projection holds true.

When UAM operators launch revenue-generating rides, they almost certainly will constitute a premium service accessible not to the masses, but high-net worth individuals—similar to the on-demand helicopter flights between, say, New York City and the Hamptons on Eastern Long Island. Similarly, the origins of such service offerings most likely will be concentrated in wealthy geographic areas, such as Silicon Valley. As the volume of flights increases, prices can be expected to come down, putting this form of transportation within financial reach of more people.

In contrast with the U.S., where very few cities appear interested in looking seriously at UAM, the European Union is stepping up and encouraging cities to view UAM over time as a viable alternative. Indeed, many European cities are competing for the opportunity to serve as test sites.