Why Cloud PLM will Fundamentally Change the Manufacturing Landscape 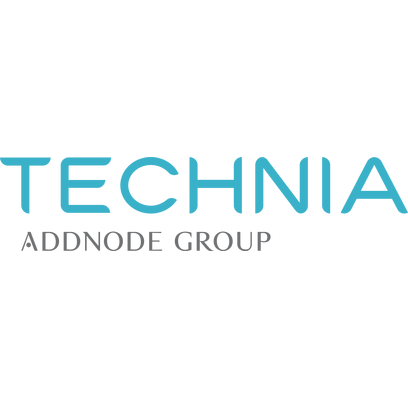 Looking for a way to compete with its bigger, deeper-pocketed rivals, it introduced integrated CAD design, centralised data storage and collaborative communication systems.

In the mid-1990s, AMC was bought by Chrysler. Its new parent company extended PLM systems to every single person involved in designing and building its vehicles. Chrysler achieved the lowest production costs in the US auto-industry.

PLM revolutionised vehicle production. And it wasn’t long before it extended to nearly every industry you can think of. It is now considered one of the four pillars of manufacturing IT.

What makes the cloud so significant?

With the advent of the cloud, we’ve entered a new IT paradigm.

Simply operating a PLM system isn’t enough. After all, everyone else is using PLM, too. It’s become a minimum requirement. To keep an edge, you’ve got to leave your servers behind and embrace the cloud. Otherwise, you may have the leanest production of the 1990s, but you’ll be eating 21st century dust.

On-premise PLM systems are a sink hole for capital.

They require enormous arrays of expensive servers, and sufficient real estate for storage. On top of that, the whole lot needs upgrading every few years.

But with an on-cloud implementation that’s all taken care of elsewhere.

The cost is spread among the clients of the cloud provider, making it substantially cheaper for each. In an example cited by Forbes magazine, an ecommerce organization saved 37% on its IT running costs by moving to the cloud.

Every day counts when getting your product to market. 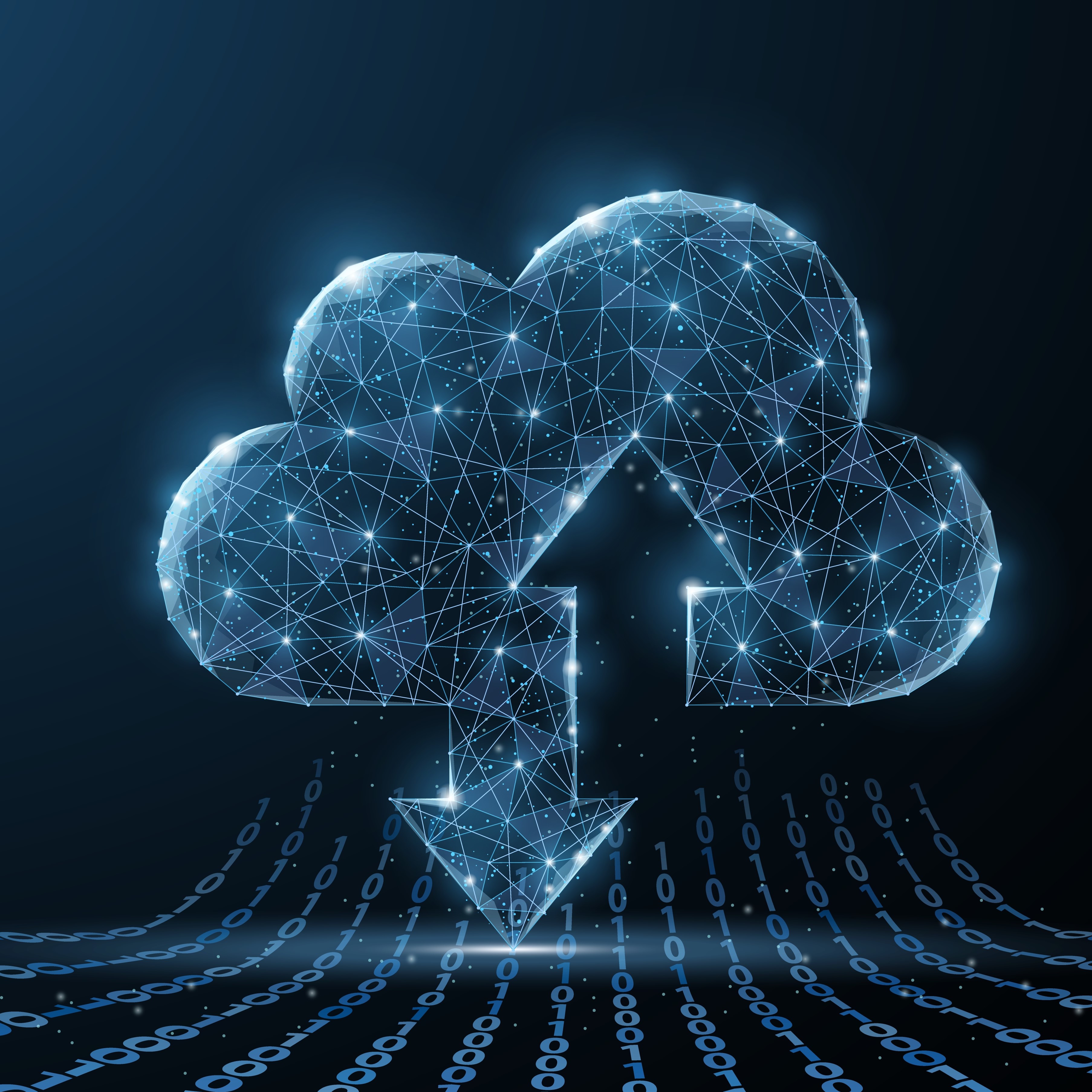 Implementing a tailored, on-premise PLM from scratch can take months. On-cloud implementations can take less than two days. Simply complete the purchase order and you’ll have your licenses within 48 hours, ready to go on the devices you already have.

So, when it gets quiet and you don’t need all those servers and licenses, you’re stuck with the cost.

On-cloud PLM systems work on a subscription basis. Need more users? Just add them, instantly. Quiet period? Cancel the excess. Only pay for what you need.

Technological developments do not stop. And PLM software is no different.

Updating on-premise, perpetual licensed PLM systems is a critical decision. The upgrade cost of the software yes, but also the server changes required, and all the ensuing IT support time. But if you fall behind on the updates, you’ll fall behind the competition. It’s a delicate cost/benefit balance.

On-cloud PLM systems usually include software updates in the cost of subscription. And all the infrastructural IT concerns are outsourced to the provider. So, you can always be first with the latest features.

Now you can login anywhere, anytime.

On-premise servers can often be accessed remotely using VPNs – to preserve data security – but VPNs tend to be slow. In many cases, so slow as to render meaningful remote work impossible. This applies to external collaborators, too. Firewall security concerns can hold IT departments back from opening up the entire network to suppliers.

Using the cloud, staff and suppliers can be given access to the server from their browser. And security is often better than you could manage on your own. Just ask the CIA, who spent $600 million with Amazon Web Services. 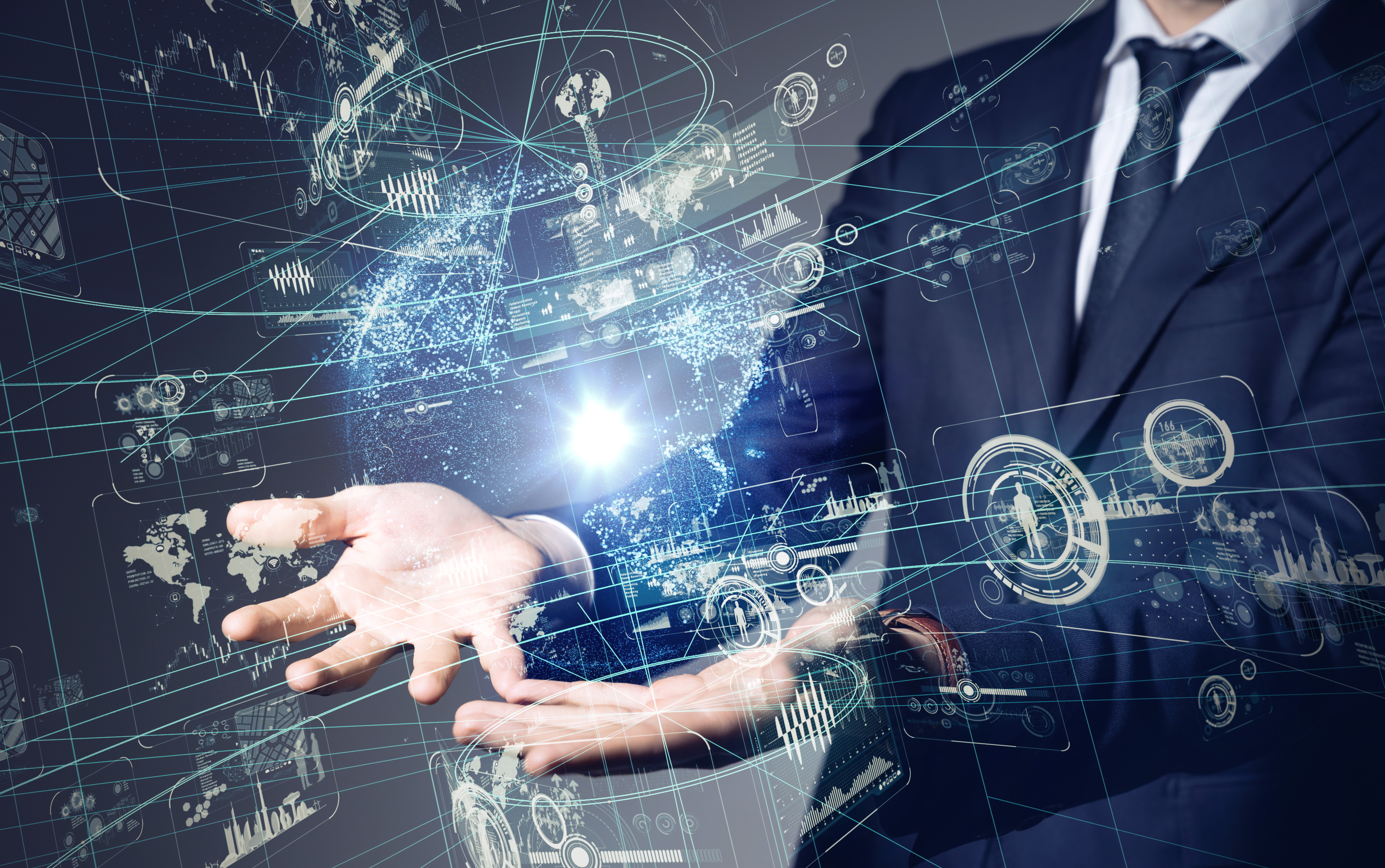 Why simply maintain, when you can upgrade?

51% of a typical IT budget is spent on maintenance. That’s money that could be spent building custom applications, improving processes and helping users make better use of their IT.

By moving your PLM to the cloud, you export a great deal of that maintenance requirement to someone else, freeing your IT staff to innovate. Ultimately, that means getting more value out of your IT spend.

Subscription Service models are providing you with peace of mind.

Running your own servers is like owning your own home. The control gives you a sense of security, but when the boiler breaks, you have to pay for it. When you’re renting, someone else foots the bill. You pay the same amount every month regardless.

The same applies for cloud services. No surprise upgrade fees. No server expenses. No untimely repair bills. And because cloud providers usually run at least one backup server, you’re less likely to lose your data in a disaster.

The wheels of innovation have been set in motion.

When AMC first developed their PLM system, they initiated a paradigm shift that’s affected every sector of manufacturing.

According to a CIMData survey, 73% of manufacturers are already interested in cloud PLM implementation.

That’s an undeniable shift on a monumental scale.

To find out how we can move your PLM to the cloud, visit TECHNIA.CLOUD

Global Technical Lead - TECHNIA.Cloud at Technia
Blake Herman brings over 20 years experience in PLM and Enterprise Applications. A majority of these years have been spent with the underlying technology that powers the 3DEXPERIENCE Platform. Blake has held roles in Technical Sales, Sales, Project Management, and Business Consulting. Blake successfully lead the cloud hosting offering on Amazon Web Services for a major US Retailer in 2014. His most recent role is Technical Lead and Evangelist for the TECHNIA.Cloud offering that will enable companies to leverage the cloud to gain higher ROI on their PLM platform investment.