The Washington Post recently reported that the US Air Force is now using 3D printing to create a replacement toilet cover for the C-5 cargo plane. This is newsworthy because the C-5 has been out of production since 2001 and component parts are no longer being produced by Lockheed Martin, the plane’s manufacturer. So new parts must now be custom made. And that’s expensive… to the tune of $10,000 per toilet cover.
In a rare display of fiscal responsibility, the Air Force has now turned to 3D printing at least 3 times in the past few years to produce C-5 toilet covers at a cost of about $300 apiece. 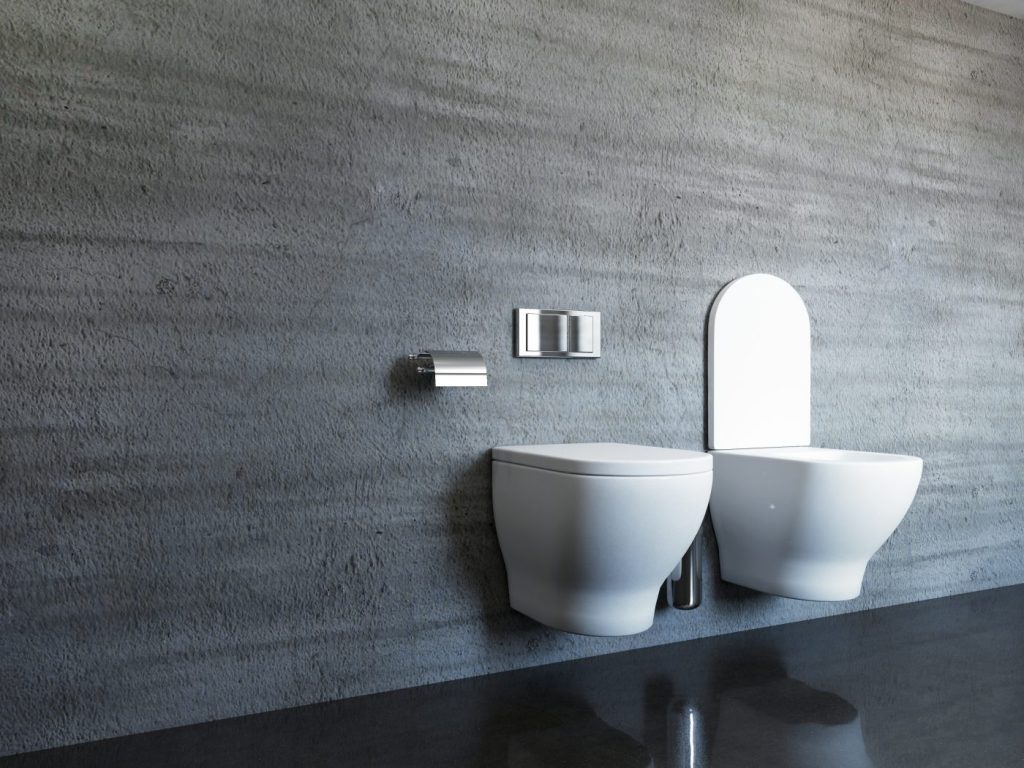 3D printing continues to gain traction as the right strategy for producing a single unique item or a small quantity as a prototype, a custom product, or as in this case a reproduction of a part that is no longer available. As the technology matures and more kinds of materials can be 3D printed, you’ll see more of this kind of 3D printing, in more applications, with similar results – making unique items available faster and at far lower cost.
The use of 3D printing for replacement parts is perhaps an unexpected application and certainly more powerful than anyone could have imagined. Early visions of 3D printing may have envisioned factories full of 3D printers churning out large quantities of all kinds of products. Interestingly, mass production is one of the last areas where 3D printing is likely to have an impact.

The first place where 3D printing has changed the rules is in design and engineering. The ability to create a prototype in hours without the need to first design and build molds and fixtures is extraordinary. Seamless integration of digital design and engineering with what amounts to hands-off prototyping not only speeds up the development process, but it also greatly reduces cost, and opens up vast new opportunities for development of new products that might have been impossible or impractical using traditional processes and techniques.

Now, maintenance and service are benefitting from 3D printing’s ability to produce a part directly from the digital definition on-demand. Yes, old near-obsolete parts may have to be re-engineered to create those digital definitions but the rest of production is essentially eliminated. And those digital definitions are easily stored, managed, modified, and distributed. Think of the impact of being able to print a needed part on-site at a remote outpost in the arctic, at a forward air base near enemy territory, on an aircraft carrier far from the nearest supply depot, or even in orbit or on the moon. And it’s not just for the military. Many commercial products are installed in remote areas or simply far from the source of parts and production. 3D printing is a great new tool for reducing inventory, eliminating the need to rush physical parts all over the globe, and extending the life of installed equipment by making service more affordable.